Similarly to Redfall, which ended the show, the cinematic trailer looked very nice but didn’t provide much in the way of concrete details about the game.

Thankfully, a press release announcing Contraband was also provided to give more details about the game.

“Contraband is a co-op smuggler’s paradise set in the fictional world of 1970s Bayan,” the press release from Game Director Omar Shakir, said before going on to call it Avalanche’s “most ambitious and spectacular game to date.”

Using the Apex Engine, which powers the destructive Just Cause series, we may see a similarly explosive co-op heist em up with plenty of preplanning to match the bombastic execution, if the cinematic trailer is anything to go by that is. 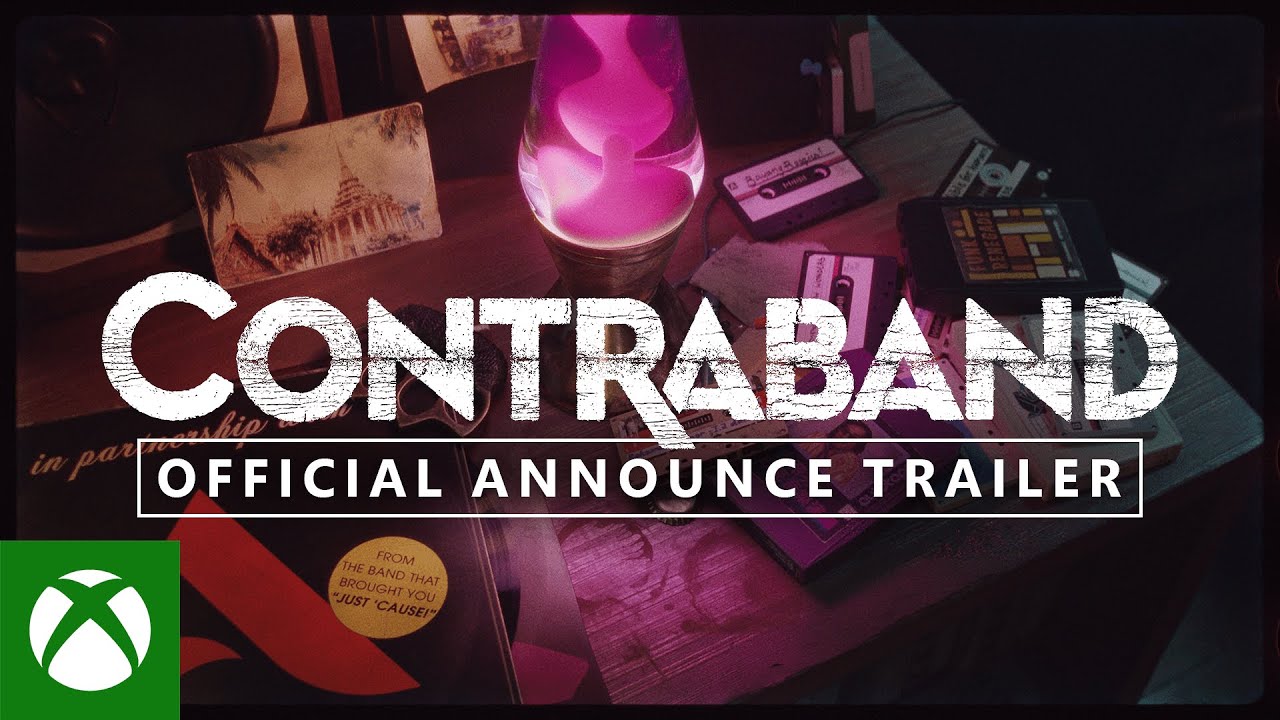 For now, there is no confirmed release date for Contraband, however, it’ll likely be launching in 2022, similar to much of Xbox’s announced games lineup. Whenever it does launch, Avalance’s latest will be available on Xbox Game Pass on day one.