A new trailer for WWE 2K22, which aired during this year’s WWE SummerSlam event, has revealed that the game is due to release sometime this March.

The new in-engine trailer shows off more of the impressive visuals of the game alongside the new release window, giving wrestling fans more to be excited about after WWE 2K20’s disastrous launch.

On top of the new release window to look forward to, it has also been announced, via Twitter, that Edge, who participated in the recent SummerSlam event, will feature within WWE 2K22’s roster alongside already announced wrestlers such as Finn Balor, The Miz, and Roman Reigns.

In even better news for fans, WWE 2K22 might actually be good for once, as according to a recent report, the game is looking “fantastic,” with a completely rebuilt gameplay engine that should lead to improved gameplay. 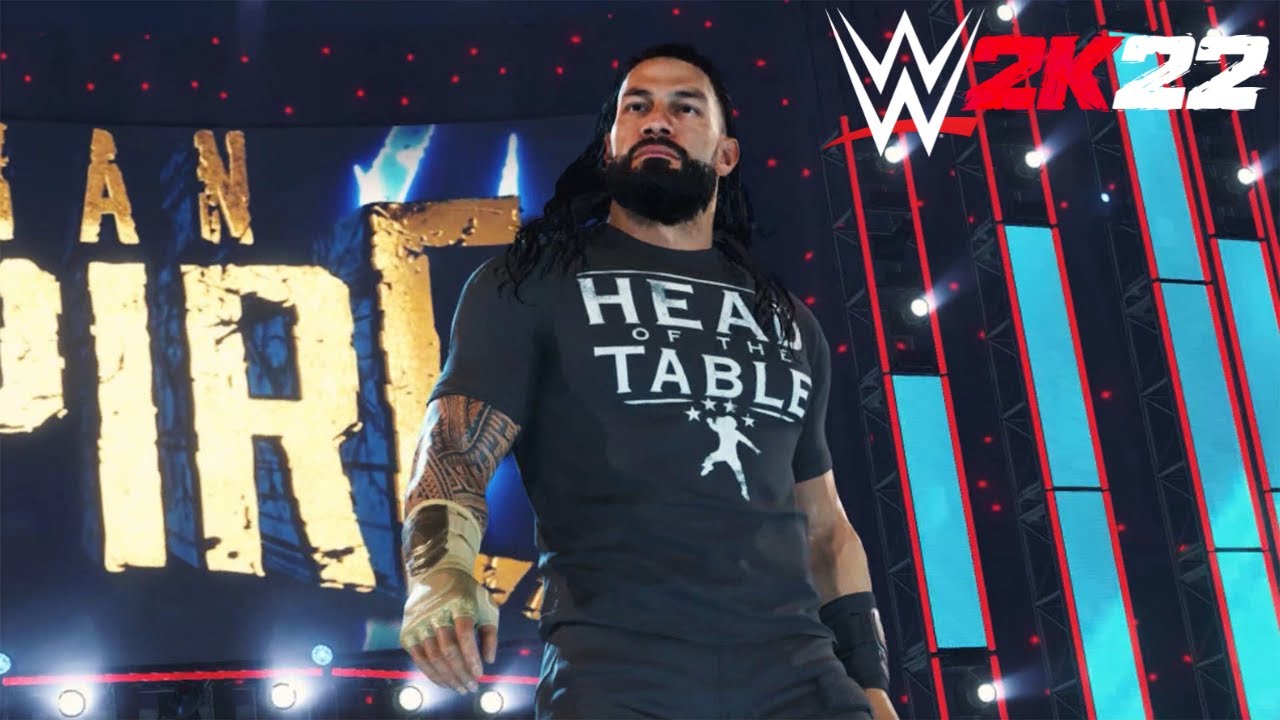 WWE 2K22 will be launching this March for Xbox One, Xbox Series X|S, PlayStation 4, PlayStation  5, and PC. The exact date the game will release will be announced closer to the time.