During a recent youtube livestream, Forbes writer Brian Mazique claimed that WWE 2K22 is looking “fantastic” which is a serious change from the disastrous WWE 2K20.

After the abysmal state that WWE 2K20 launched in back in 2019, even the follow up of WWE 2K21 was a fantastic change compared to it, and that game didn’t even get made. From this new report, WWE 2K22 is sounding like it’s even better than that, with actually improved gameplay.

During his livestream, Mazique announced that according to his sources familiar with the development of the game, the game has been “completely rebuilt” with a new gameplay engine, which should hopefully mean we don’t see a repeat of WWE 2K20.

“What I’m told about gameplay at this point is that it is fantastic. that is actually the word that was used,” Mazique boldly told his audience around 22 minutes into his livestream before reiterating that “the people who are playing the latest build have said that the gameplay is fantastic.”

We understand Mazique’s need to say it twice, after all, post WWE 2K20 it’s a little hard to believe to say the least, but hopefully, in the year break, they might have actually fixed the game somewhat. 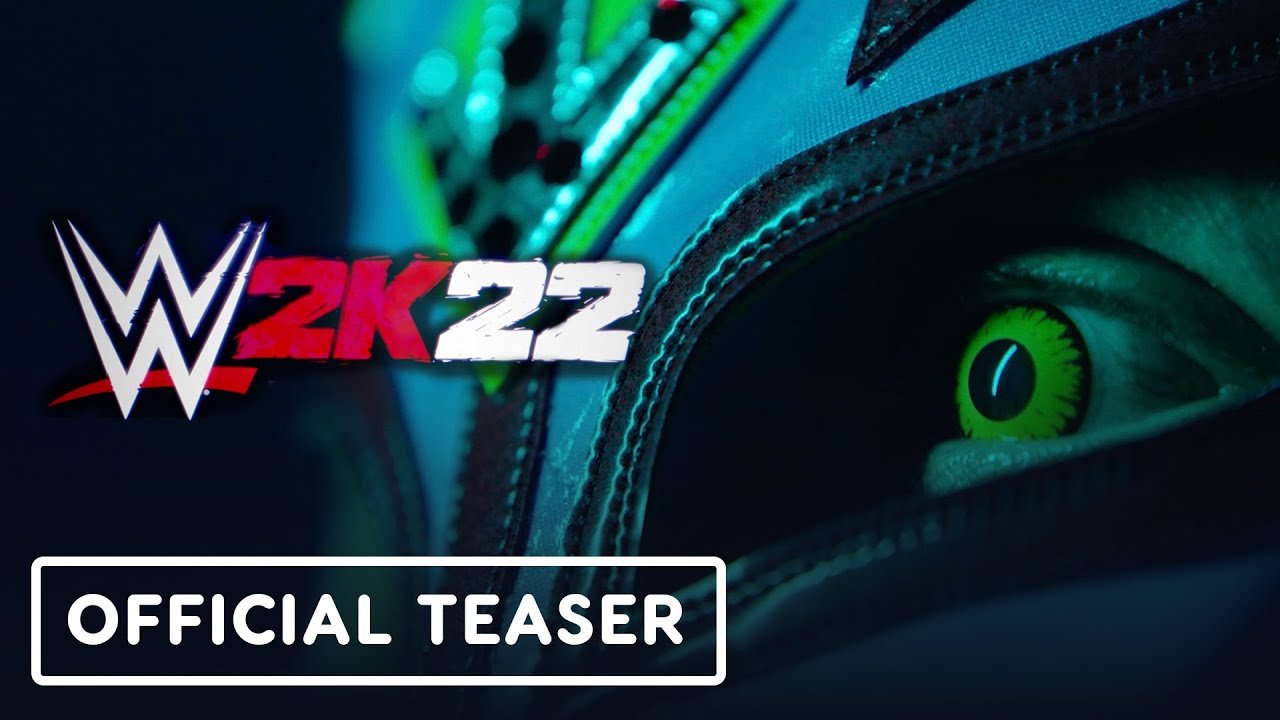 Mazique also revealed in his stream that WWE 2K22 “feels like a wrestling fan’s wrestling game,” so it might be worthwhile looking forward to. It’s believed that WWE 2K22 will launch sometime later this year, however, there’s been no official date announced just yet.