Earlier this week we noted that Wunderlist had become unavailable to download for Windows 10 Mobile users. This posed an issue for mobile Wunderlist users  (especially as many had to downgrade and reinstall their apps for the new insider build). Upon reaching out to Wunderlist, we found the absence was simply temporary and would be rectified shortly.

As promised earlier, the app is now available to download for Windows 10 Mobile users again. It is still the Windows 8 version of the app, but that is still a very good app in its own right.

@Mkeallison Hey, our Windows 8 app should be available for download now. Let us know if you have any issues! ? ^Polly

Download Wunderlist for Windows Phone 8.1 from the store link below. 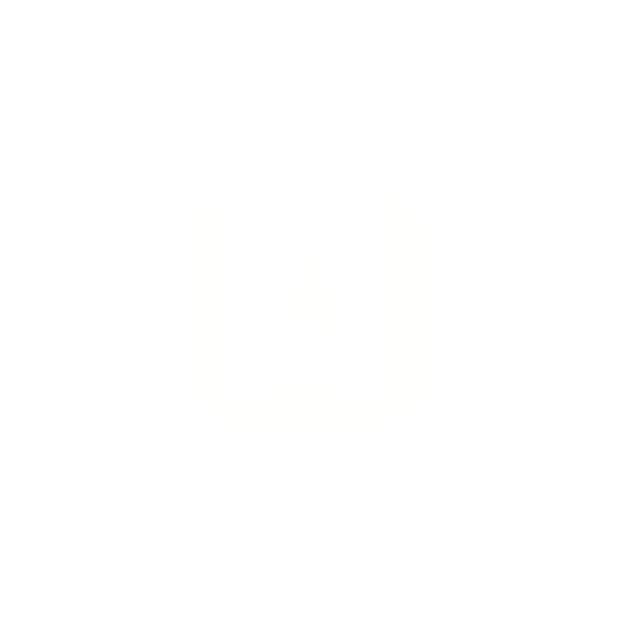