Wunderlist, the Microsoft-owned to-do list’s new Windows 10 app is now out of beta. The company has been testing its Windows 10 app for a while now, and it’s finally here. Unfortunately though, it’s only available for Windows 10 PCs – for now. Here’s what’s new with the latest update:

As this is probably a Universal Windows App, we suspect it will be available for Windows 10 Mobile once it’s available to the public. Nonetheless, if you own a Windows 10 PC, you can grab the new Windows 10 app for Wunderlist from here. 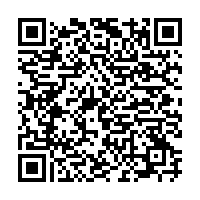