Wunderlist, one of the best to-do list services today introduced a pretty major update for its iPhone app. For those who don’t know, Microsoft acquired Wunderlist’s developer, 6Wunderkinder, back in June. 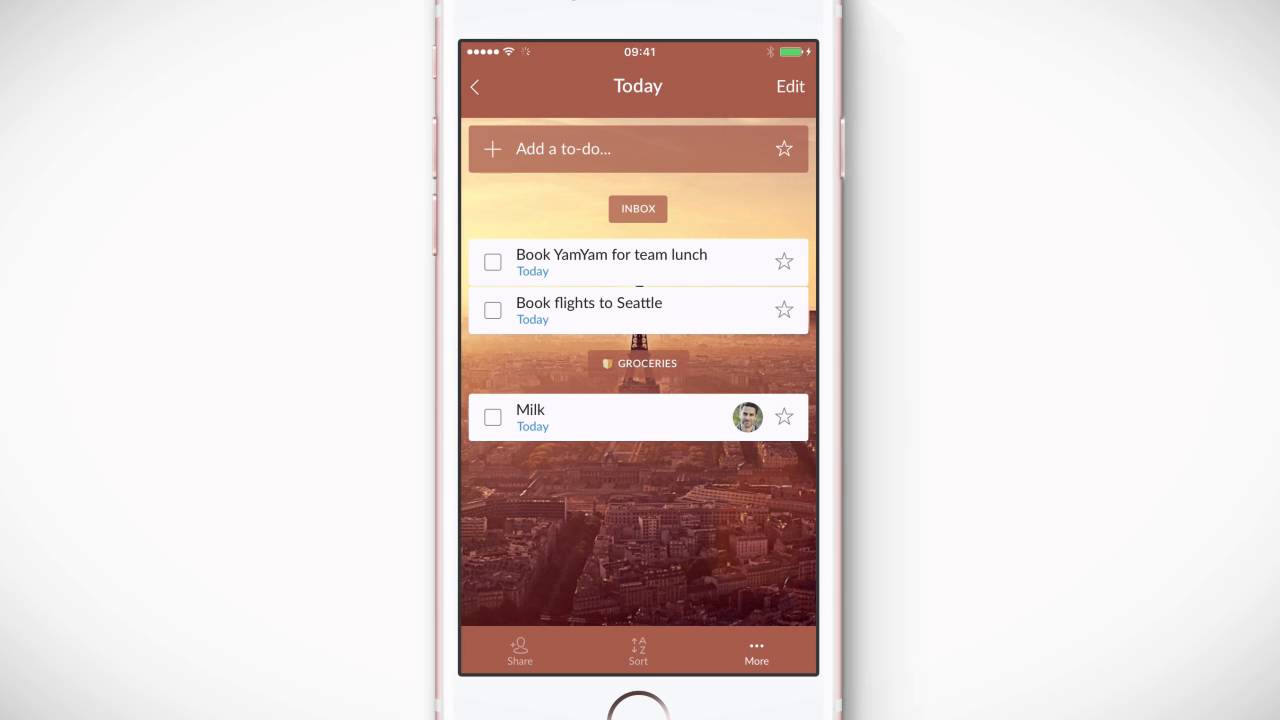 The latest update for Wunderlist for iPhone is live on the App Store, and you can grab it here.