According to reports from VentureBeat’s Jeff Grubb and Windows Central, there’s a Wu-Tang Clan game in the works for Xbox known as Project Shaolin.

According to Windows Central, Project Shaolin “is a third-person melee-oriented RPG complete with four player co-op,” that will feature the Wu-Tang Clan through them “heading up the game’s soundtrack.” It’s also believed, thanks to prior job listings, that the game will have “a dope af anime aesthetic.”

Windows Central also report that Project Shalion is being developed “in partnership with Xbox,” so it’s possible whenever it releases it could be exclusive to PC and Xbox consoles, potentially also being available day one on Xbox Game Pass.

If Project Shaolin is indeed real, which seems likely given the sources, it wouldn’t be the first video game outing for the Wu-Tang Clan, as they’ve already debuted in Wu-Tang: Shaolin Style, a 1999 fighting game for the PlayStation One. 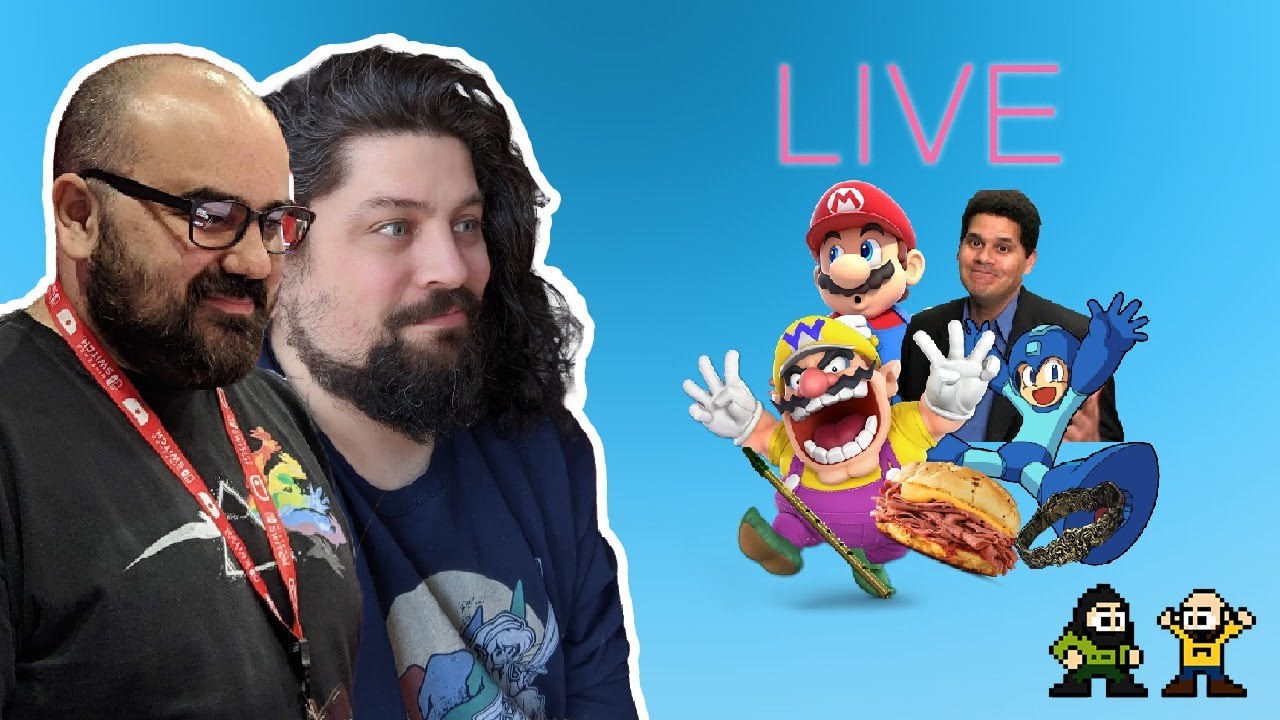 While little is officially known about Project Shaolin for the time being, development is reportedly being helmed by Brass Lion Entertainment, a studio founded in 2017 by Manveer Heir, Bryna Dabby, and Rashad Redic who’ve worked on games such as Mass Effect, Sleeping Dogs, and Fallout 3 respectively.