In what has been described as the developers “hardest” project yet, Saber Interactive will be bringing the entire game to the portable system alongside new content.

“Getting this to run on the Switch is the hardest thing that we have had to do,” Saber Interactive CEO Matt Karch told IGN. “This is true even though we are porting our own [Swarm] engine over to the platform. Keep in mind that we are rendering scenes with hundreds of enemies and four players online.”

“World War Z has had a huge impact on our studio in all respects,” Karch explained.

Alongside the World War Z Switch port, Karch revealed that there will be a World War Z Game of the Year Edition that comes with extra content.

Priced at $49.99 for PS4 and Xbox One and $44.99 for PC via the Epic Games Stor, the new version will include the original game, all DLC and three new missions episode set in the French city of Marseille. You’ll find new characters, maps and story content. 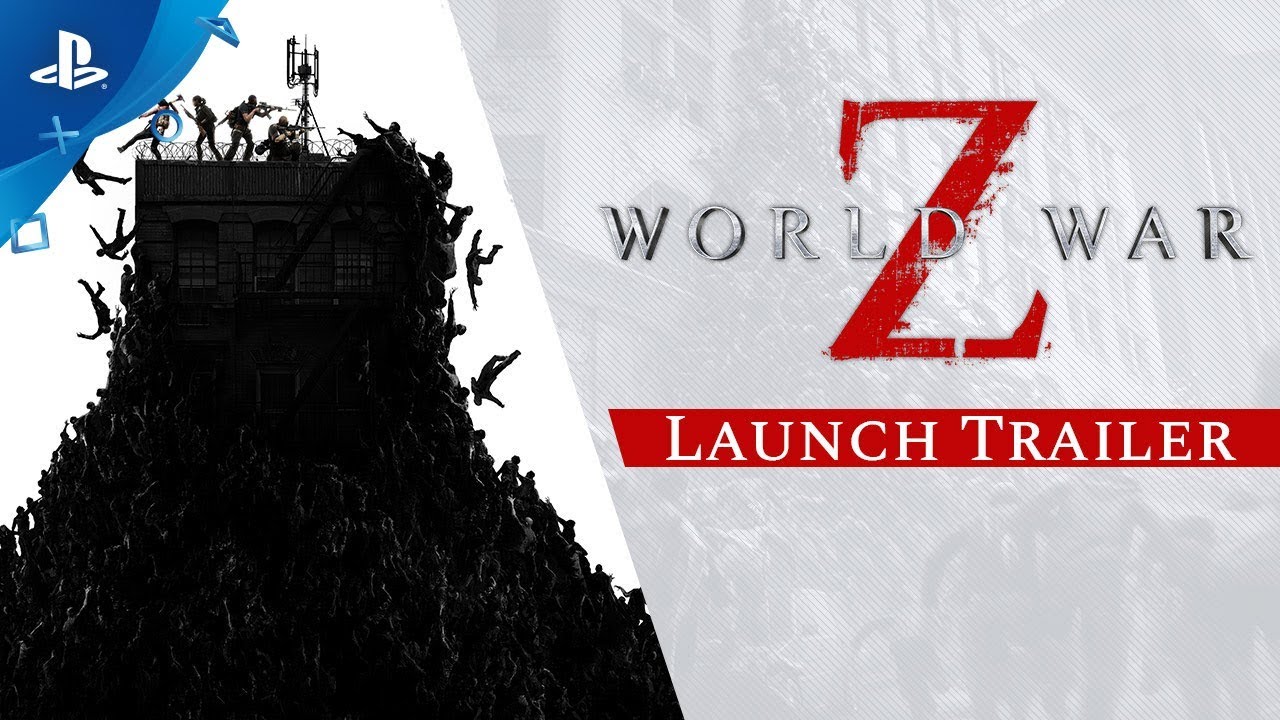 “World War Z has had a huge impact on our studio in all respects,” Karch explained. “It feels fantastic to hit goals that perhaps a few years ago seemed unimaginable. We have over 10 million registered players that have played the game and our concurrent player counts are regularly in the tens of thousands.”

“The biggest challenge was finding which compromises could be made to the game which wouldn’t have a significant impact on the visuals,” Karch told IGN. “We needed to make sure the game looked great, fit into the Switch’s memory and ran at a solid frame rate. There was really no single factor which made this a reality. We experimented constantly for the first few months until we found that balance.”

For more details on the Nintendo Switch version of The Witcher 3: Wild Hunt, check out our review and our revisit to check out the game’s graphical improvements.

For more details on World War Z, check out our review of the game here.