Saber Interactive has announced that the World War Z: Aftermath expansion is getting a brilliant looking first-person mode.

Coming confusingly as an expansion to the original game, as well as a standalone title that includes every update to the game so far, World War Z: Aftermath features two new cities, new survivors, and new story content in which you’ll finally turn the tide against the zombie hoard.

Alongside the new content to enjoy, World War Z: Aftermath is also going to feature a brand new first-person mode to bring you right into the action. To get even deeper into that action, this expansion is also bringing in a brand new melee combat system with all-new unique moves, perks, and dual-wielding, or two-handed, melee options.

When we first reviewed World War Z back in 2019, we called it a “thrilling zombie shooter that tries its best to echo the awe-inspiring crowds seen in its cinematic interpretation,” and now it looks to only be getting better with this latest content expansion. 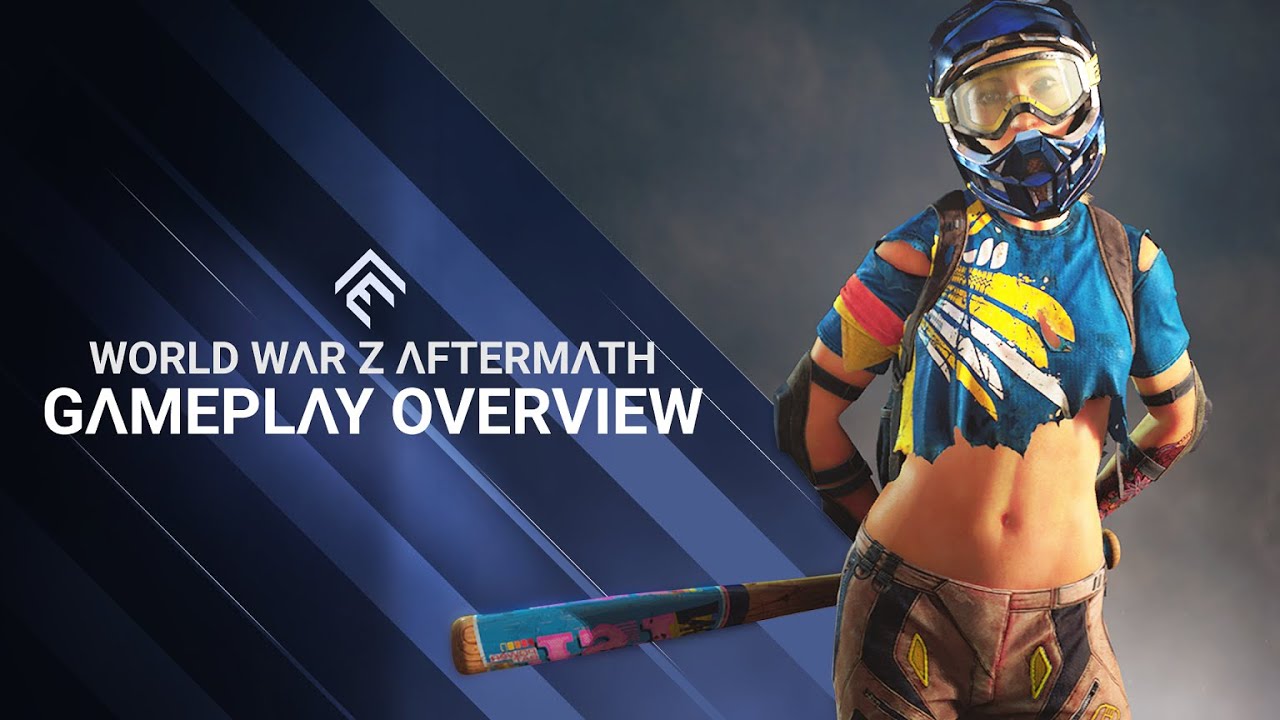 World War Z: Aftermath is currently scheduled to launch sometime this fall on PlayStation 4, Xbox One, and PC, with backwards compatibility bringing the game to PlayStation 5 and Xbox Series X|S at 4K 60 FPS.