This has caused Sebastian Ang to ask if he could swap his crowded European living room for the great outdoors (or at least the park), and in the video below he attempts to answer the question – “Can You Use Windows MR Mixed Reality Headsets Outdoors?” 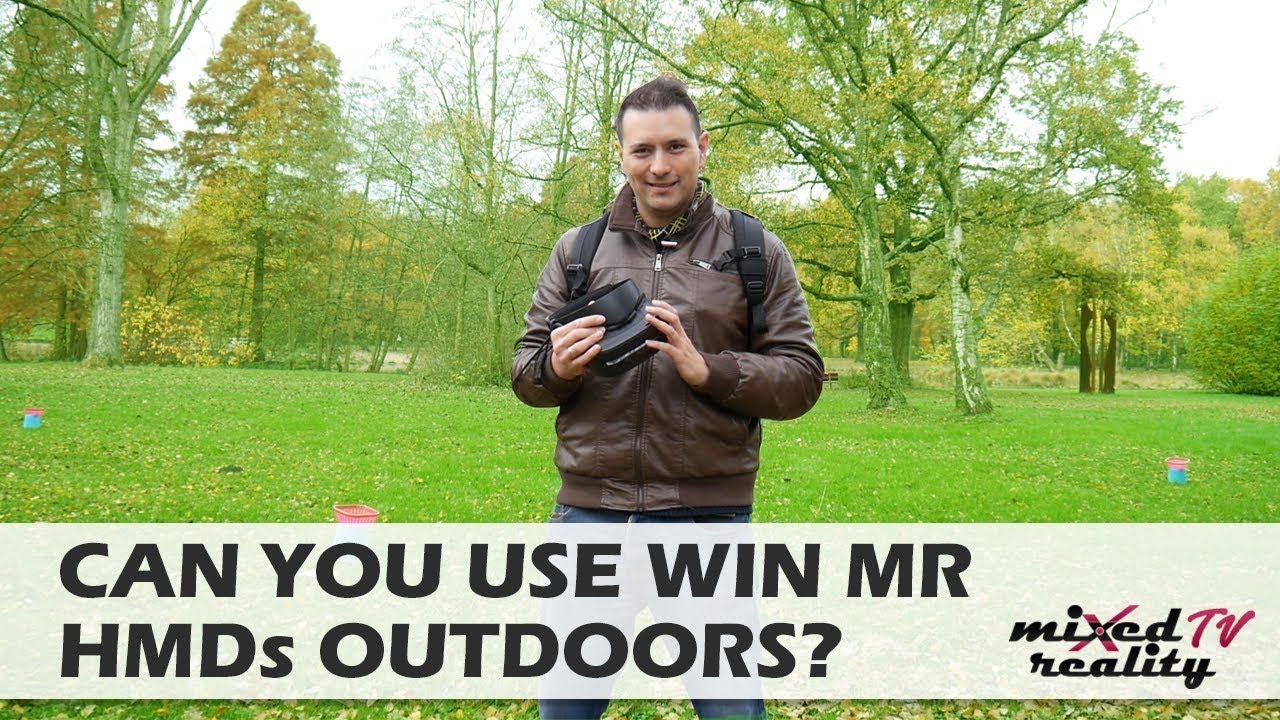 The answer is clearly a resounding “sometimes!”

Inside-out tracking on the Windows Mixed Reality headsets does not work by magic, but by using physical features of the environment as fixed reference points scanned by the infrared cameras on the front of the headset. If the environment is featureless (such as a wide open space) they simply would not work, and in fact, an area with some more obstacles and features may actually work a lot better than something like a football field.

It is, however, good to know that venturing outside does not automatically break your headset, and I suspect on a good day your garden may work as well as your living room, especially if its a European postage-stamp size one.