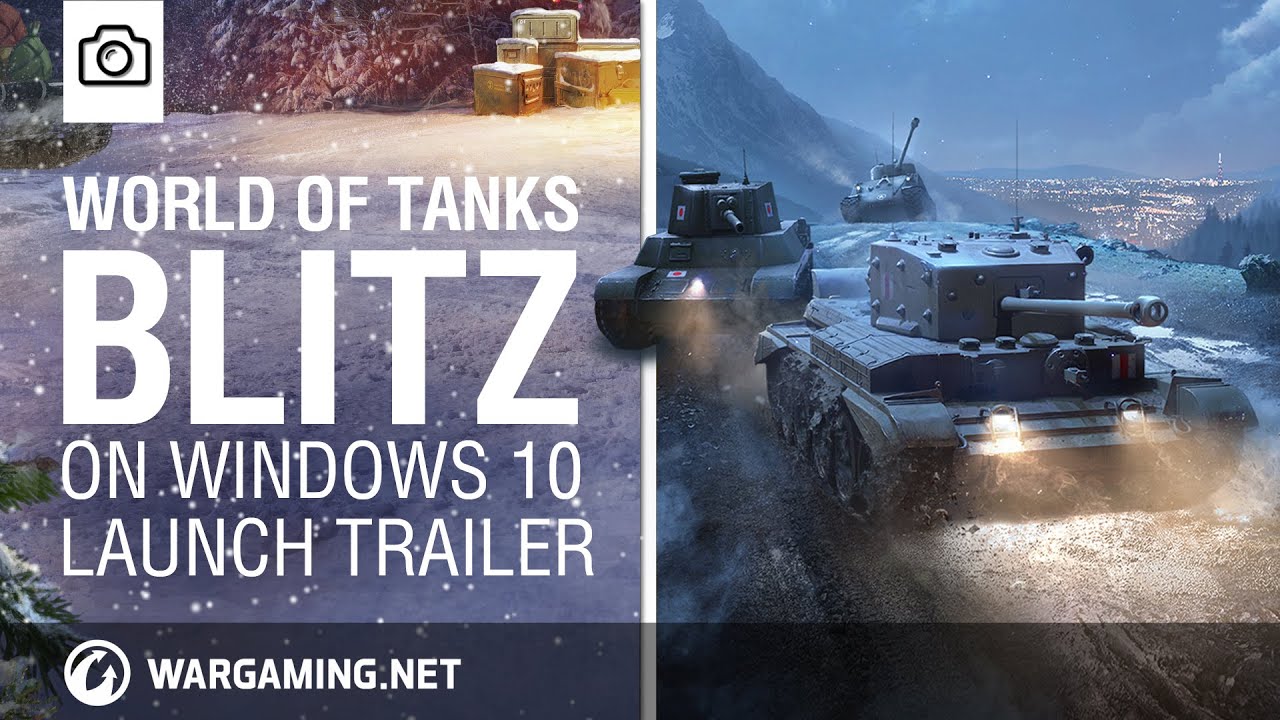 World of Tanks Blitz is now available for Windows 10. It comes with 200 legendary armored vehicles from Germany, Great Britain, the United States, the USSR and Japan, and test your wits in action-packed 7-vs-7 PvP combat.

• Over 200 iconic vehicles from Germany, Great Britain, the United States, the USSR and Japan

• Constant graphical enhancements and updates, as well as optimization for various devices

• Detailed tutorials • Ability to invite your friends to play online

• Clan functionality allowing players to unite in their pursuit of victory