Josh Wardle, the creator of the viral world guessing game, Wordle, has announced plans to keep the daily puzzle game free, despite its rising popularity.

In an interview with BBC Radio 4, Wordle creator Josh Wardle posited “why can’t something just be fun on the internet?” when asked if Wordle is or will be earning money in the future thanks to the games continually rising popularity.

“I’m fortunate enough, I’m in a position where I’m comfortable, I don’t have to charge people money for this,” Wardle explained. “I would ideally like to keep it that way.”

In the interview, Wardle also stated that they’re “a little suspicious of mobile apps and games that demand your attention and are designed in very particular ways to try and capture your attention.”

“I like the idea of trying to do the opposite to that,” Wardle went on to explain. “What about a game that deliberately doesn’t want that much of your attention? Wordle is very simple, you can play it in three minutes in a day and that’s it, that’s all you get.” 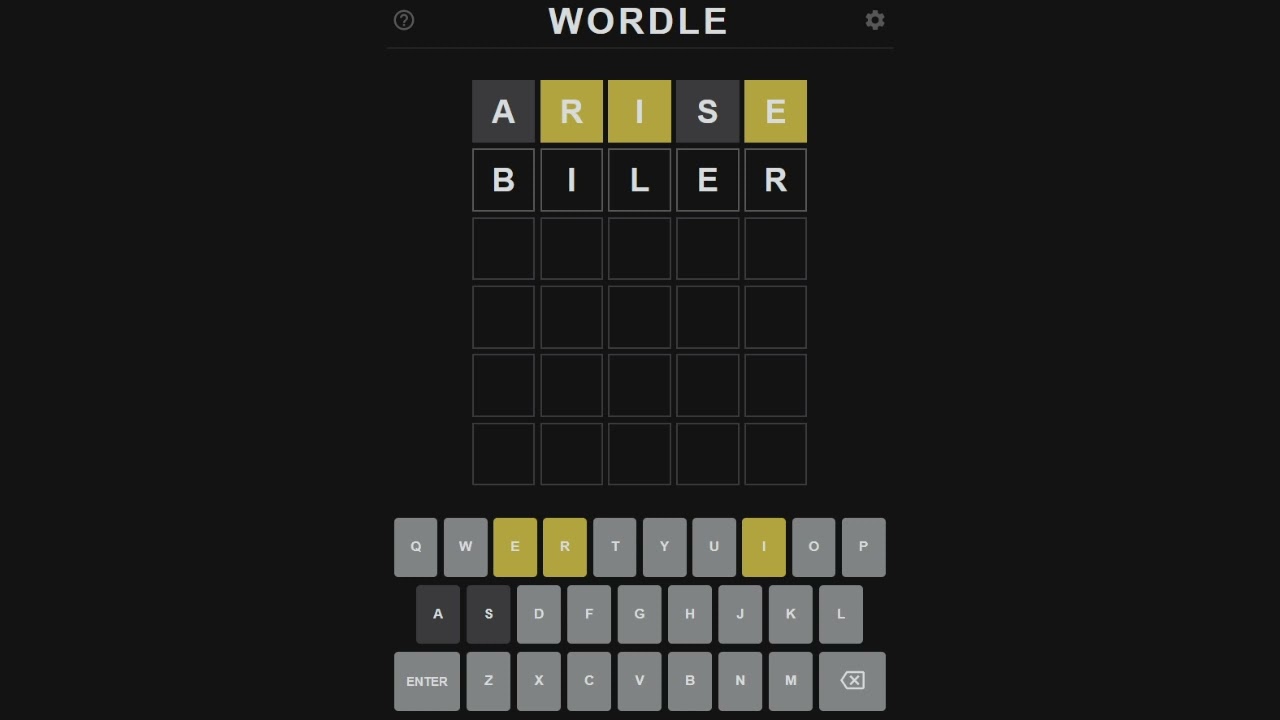 If you’ve not heard of it before, Wordle is a deceptively simple puzzle game that only tasks you with guessing a five-letter word each day. Every player has to guess the same word each day and only has six tries to guess the word correctly.

To help you guess the word, correctly guessed letters will turn yellow, and then green once they’re in the right position in the word. Once you’ve finished the puzzle, you’re given a colourful chart to cryptically share your results on social media without spoiling the game for other players that day.

If you want to play Wordle yourself, you can do so from your web browser right here.