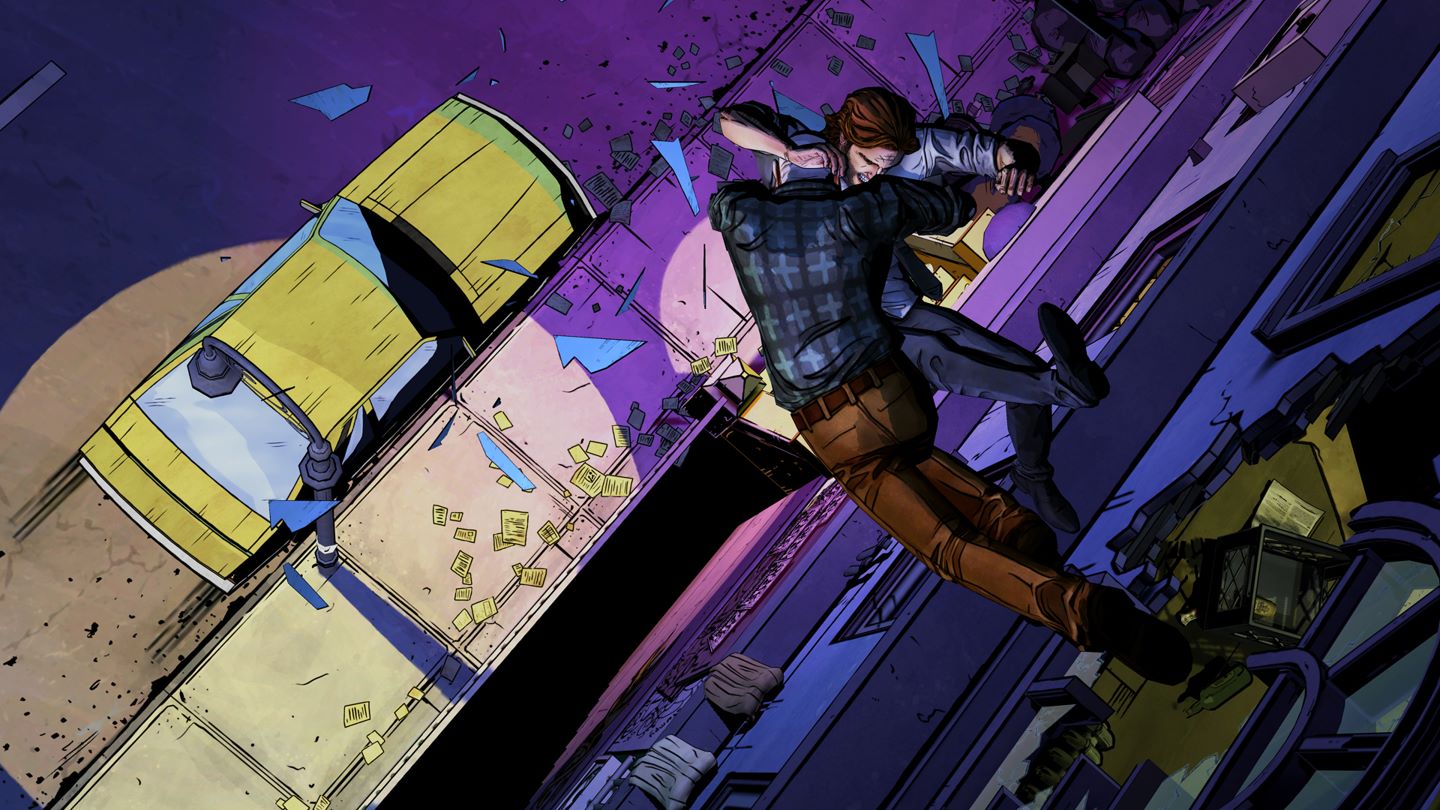 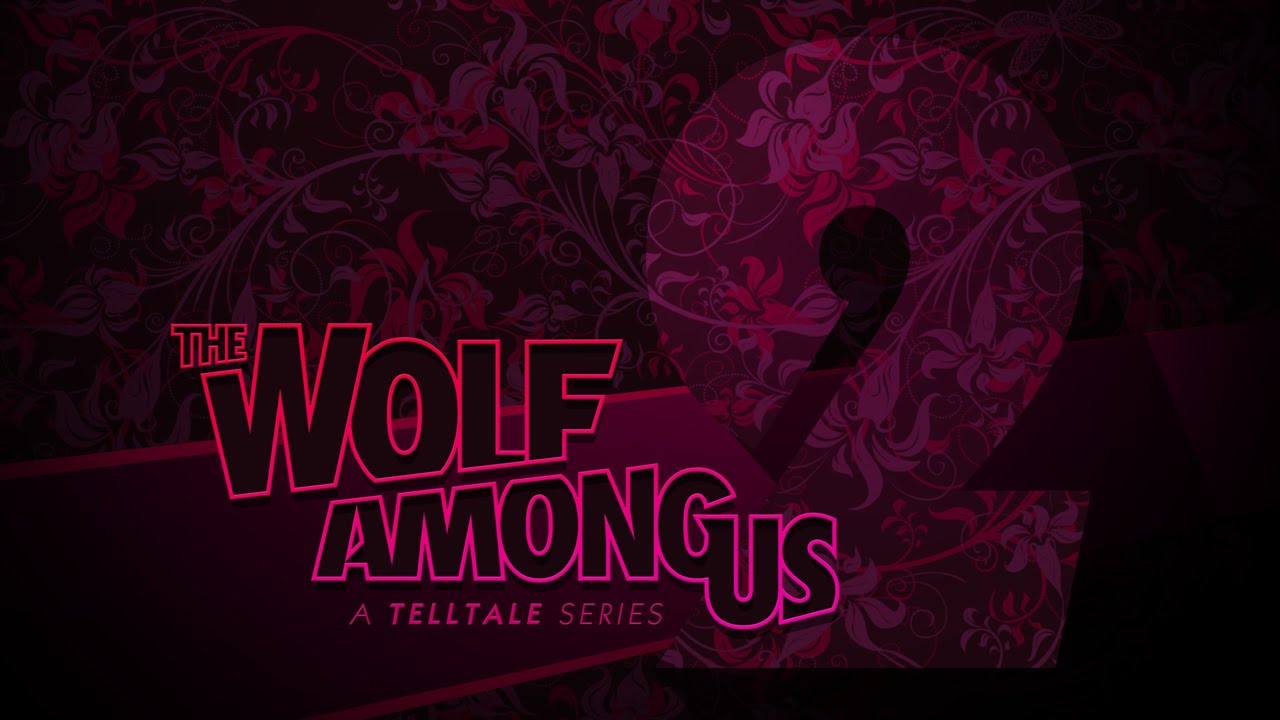 With overwhelming popular demand from fans since the series concluded in 2014, Telltale surprised their fans today in an announcement video from the cast and crew confirming that the project is coming in the year ahead. Though this new season has not yet been officially titled, it will debut in the second half of 2018 across all major gaming consoles and mobile gaming devices. This new season will begin a fresh story arc for its returning cast of characters, featuring the return of Adam Harrington as Bigby Wolf and Erin Yvette as Snow White.

A consistent New York Times bestseller, Fables was created by Bill Willingham and became one of DC Entertainment’s longest-running series, published under its Vertigo imprint from 2002 to 2015. With over a dozen Eisner Awards, including Best Writer, Best New Series, and numerous wins for Best Serialized Story, the Fables universe has become one of the richest mythologies in the world of comics, imagining that characters from the world’s most beloved storybooks are real and living among us with all of their powers intact.