Included in a free content pack for owners of the Nintendo Switch exclusive title, players can now customize their mech pilots to look just like characters from the Polish RPG.

Using the character creation tool, you’ll be able to make your pilot look just like Geralt of Rivia or Ciri. Not Henry Cavil’s test-footage Geralt though, that’s way too fun. 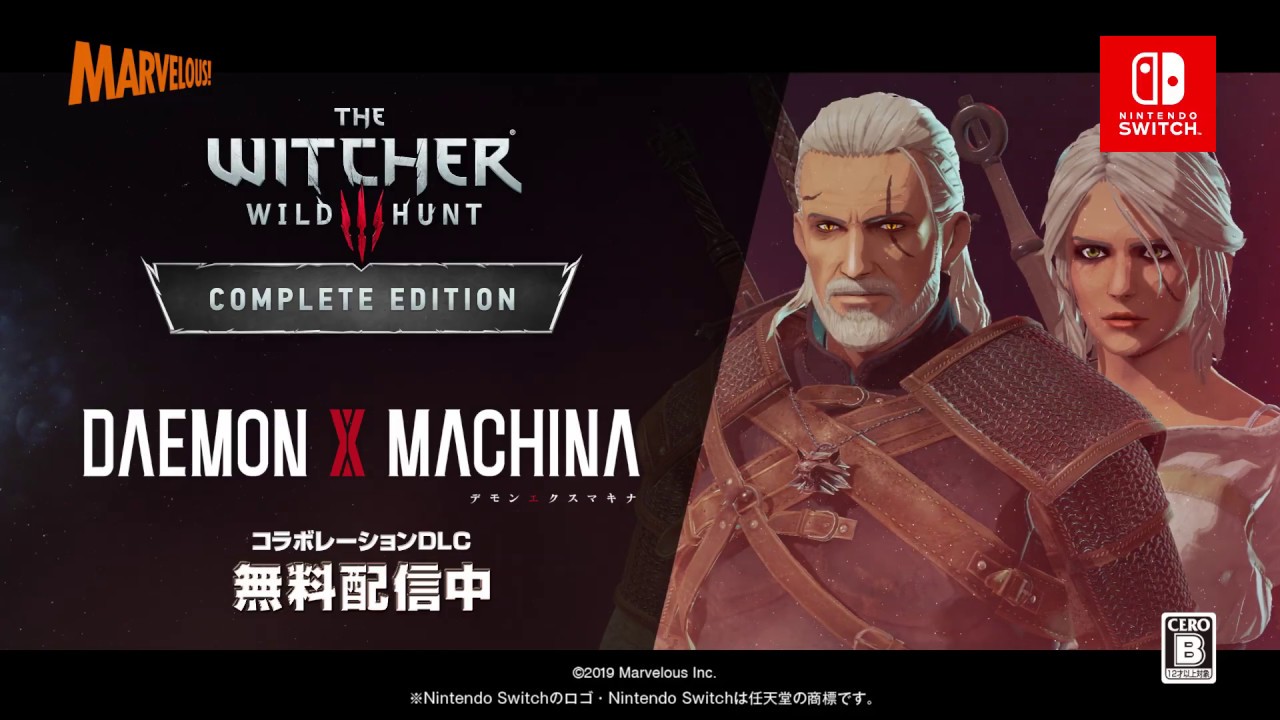 A mighty war between man and machine rages in DAEMON X MACHINA, a new action shooter packed with fast-paced combat, explosive destruction and a huge array of weaponry. Step out onto a futuristic battlefield and fight for the future of mankind on Nintendo Switch.

For those who want to try out the mech game on Nintendo Switch, Nintendo do offer a substantial downloadable demo to test out a decent chunk of the game.

A free demo of DAEMON X MACHINA is now available. Experience ten complete missions, including two available in co-op via local wireless*, then transfer your progress over to the full game from September 13th! You can download it from Nintendo eShop on your Nintendo Switch, or via this page – just sign in and press the ‘Download demo’ button to get started!