It is only two weeks since blugri released their previous game ‘Buzz Bee’ on Windows Phone. This time, they come with a completely different kind of game named ‘Circuits’.

Everyone who likes puzzle games will absolutely love Circuits! In this game, the player taps on wires, batteries and connectors to fix the electric circuit and light all the light bulbs. The game includes 360 levels in easygoing, challenging or madness mode. Levels can have on top of this different challenges: play with limited moves, with time-outs, or avoid short circuits.

The look & feel of the game was inspired by industrial materials and components, such as concrete and electric control panels, but with a retro and playful twist. There is also a funky music tune that gives the player extra energy to solve the puzzles! 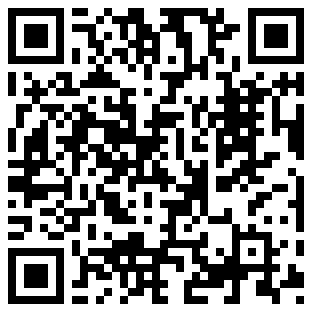 And there is more: blugri included top-notch leaderboards so players can compete with other players or with their friends. This is the official start of the blugri “Friends & foes” game community. All their future games will build on this community, and they promise interesting new features will be added soon.

The game is available for free on the Windows Phone Store, Blugri are also on Facebook and they announce new games and beta testing options on their page, so they’re worth a like.