Yesterday Wired Productions streamed their Wired Direct live stream event, that showed off the latest offerings from the publisher coming throughout the year.

The show kicked off with the trailer for Tin Hearts, a lemmings style adventure in a miniature toy-filled universe where you use the environment to direct your little toy soldiers, all while enjoying some stellar narration it sounds like. 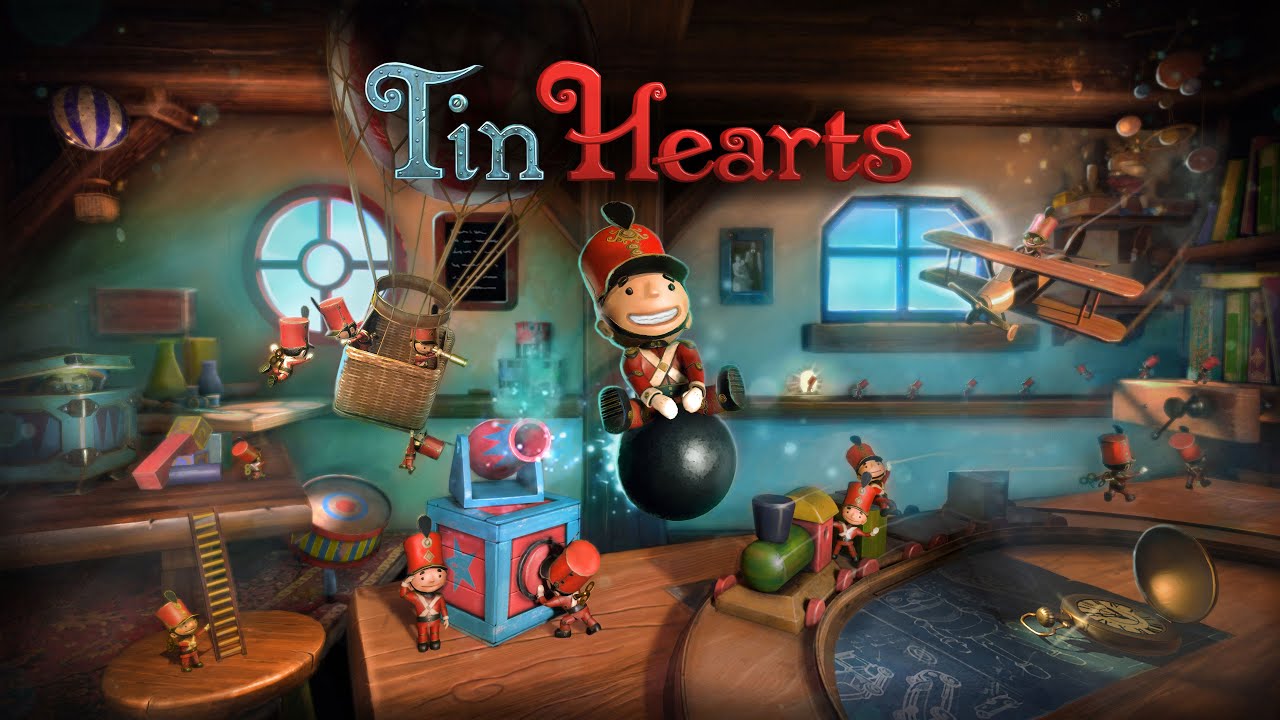 Following this, we got to see Lumote, a puzzle platformer with some stunning neon visuals set in a uniquely almost underwater setting. Throughout the trailer, we got to see the funky player character blob piloting some other blob-esque creatures to active switches and illuminate the circuitry like level. 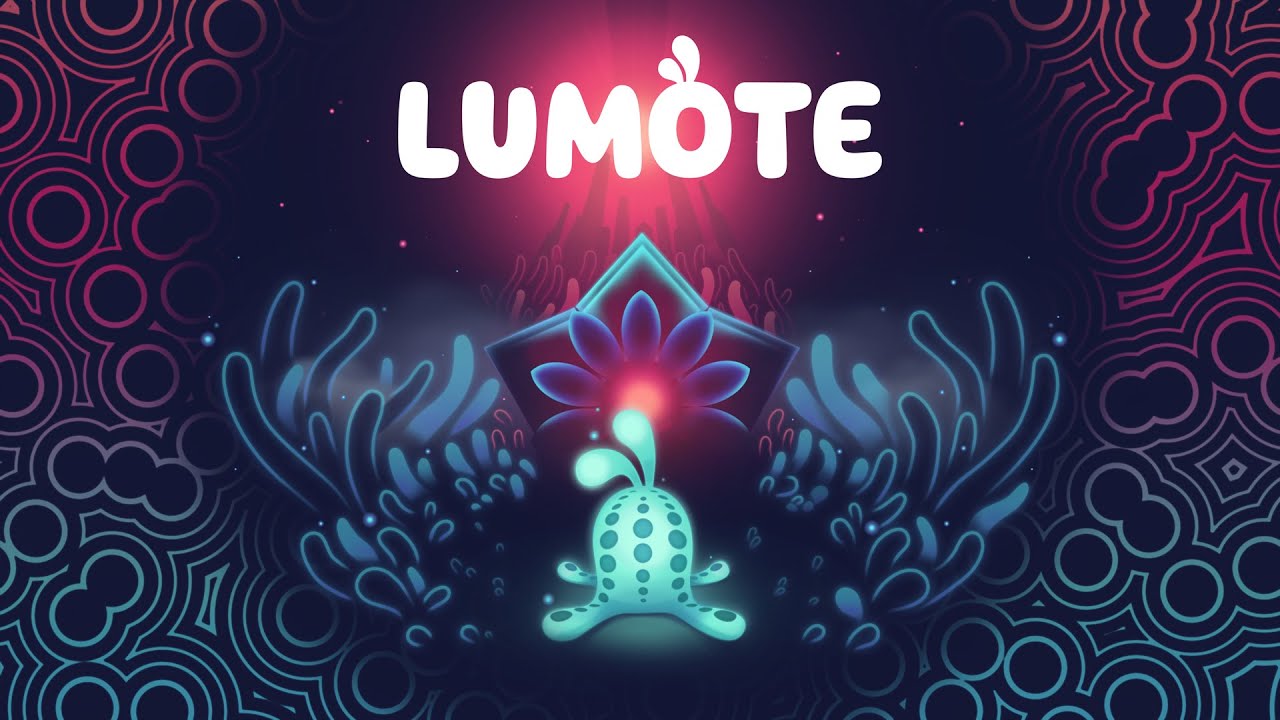 The lovely mood built over the last two trailers quickly vanishes with the Marth Is Dead trailer opening on a creepy “Can you tell me a bedtime story” to set the psychological horror tone for the game. Being a horror game, the trailer of course has a lot of spooky imagery, like the old classic silhouetted ghost or the getting sucked into a mirror trick. 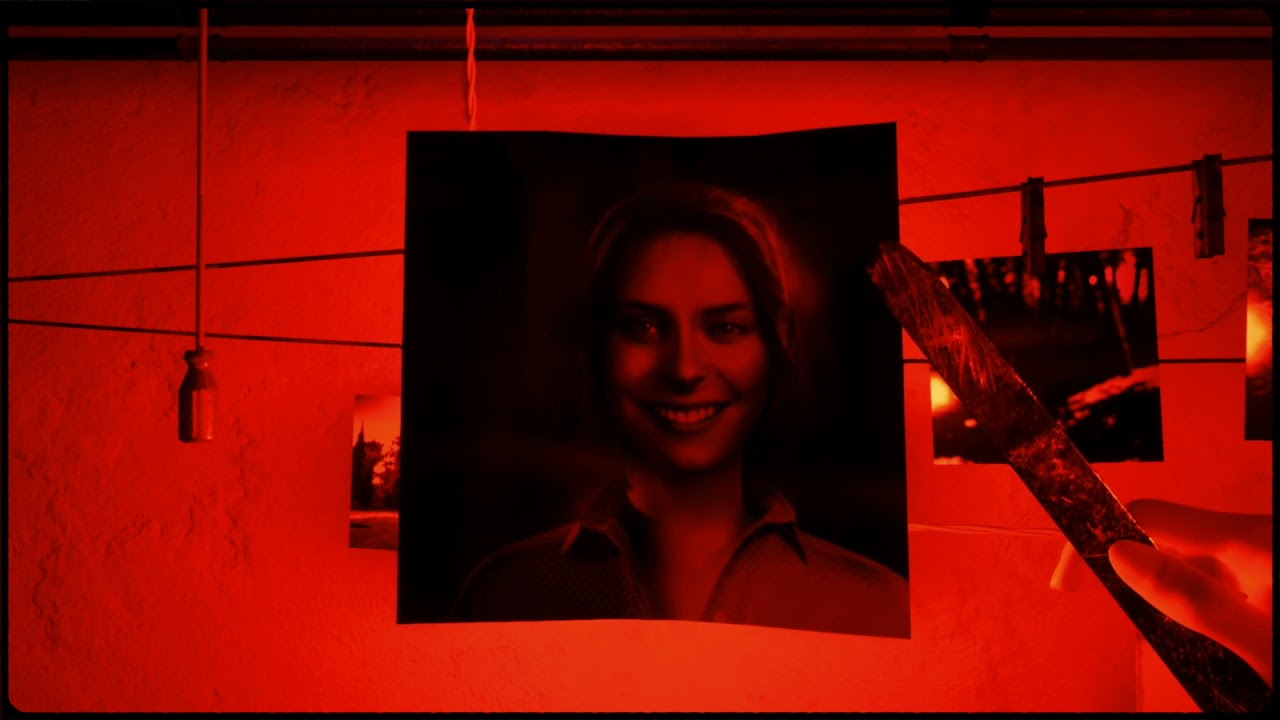 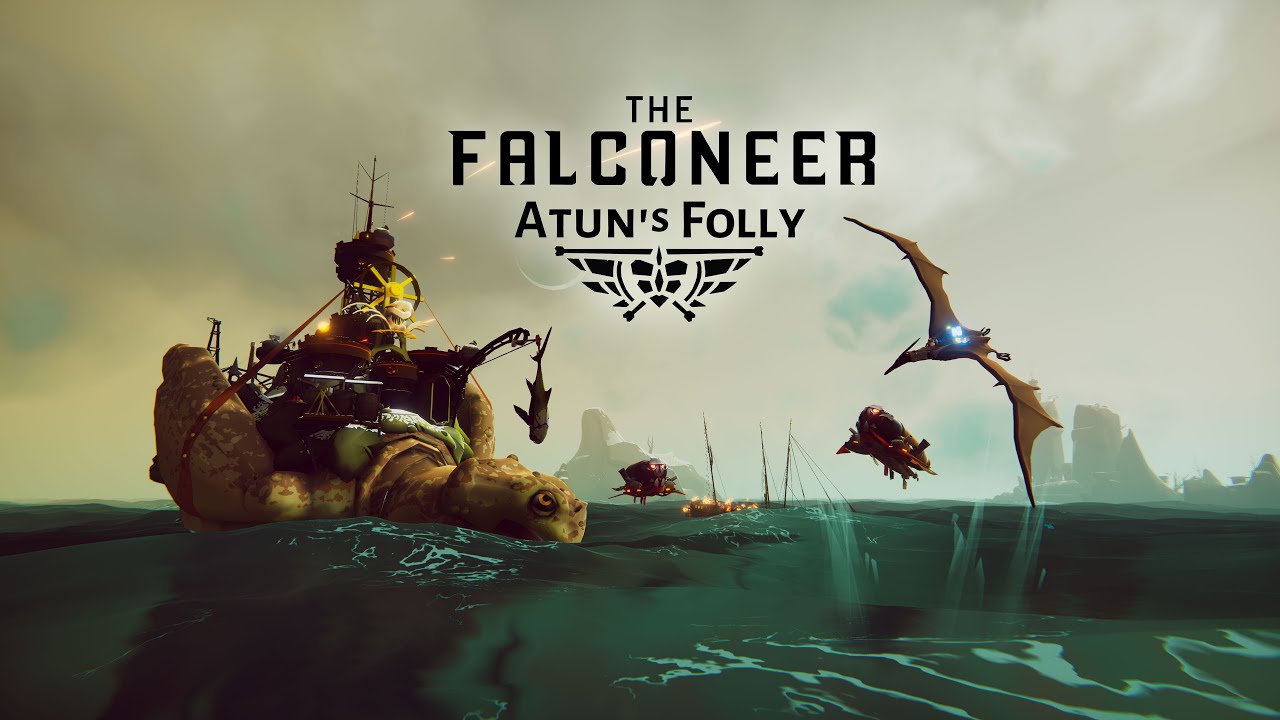 Twin-stick shooter series Tiny Troopers is getting a sequel with Global Ops, which brings the series to consoles old and new. This announcement trailer didn’t show off all too much, with its release date just a vague 2021 for now. 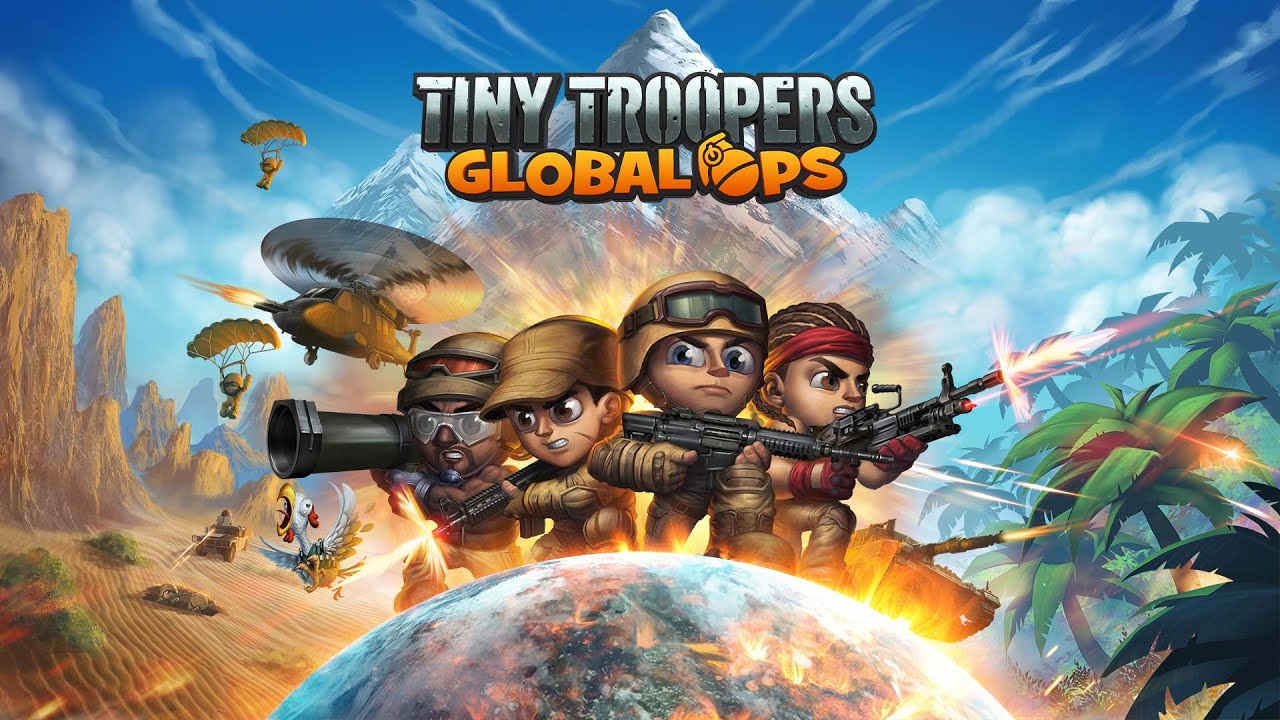 The beloved Sci-Fi thriller is getting a next-gen update as a free upgrade for all current owners. Beyond the swanky graphics, there isn’t much we haven’t seen already in the last-gen version, though with ray traced shadows and reflections, what’s not to love? 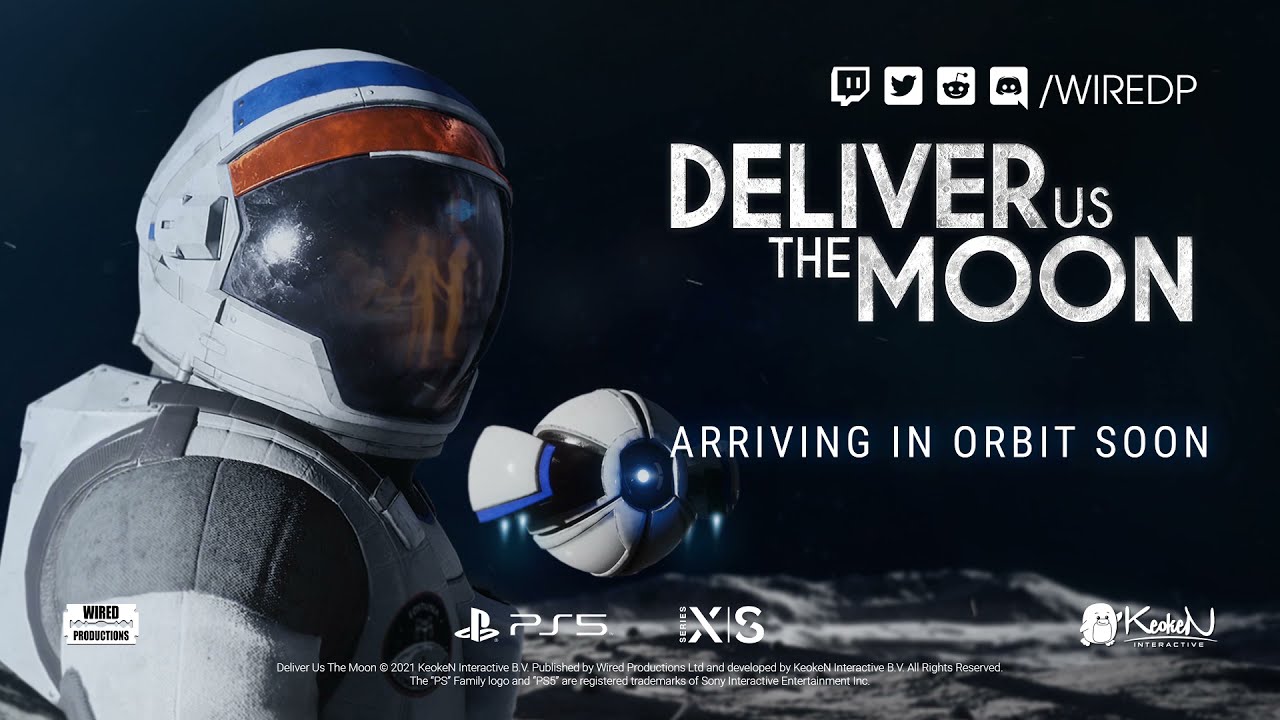 “Enter a gaming paradise where there’s zero sun and maximum fun!” The trailer booms, to announce over 35 arcade games bundled into one, with games ranging from vector-based graphics, all the way through to early 3D games. The trailer ends on this all being a front for a laundry service. So a fun time either way! 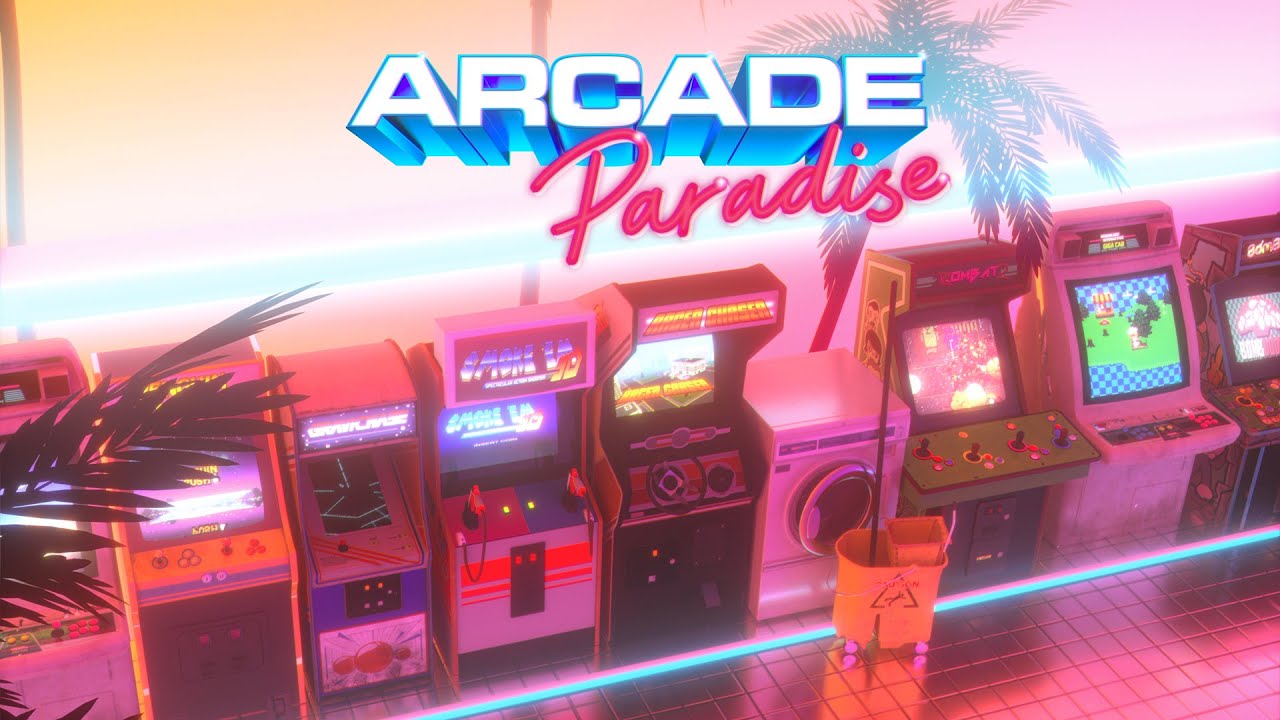 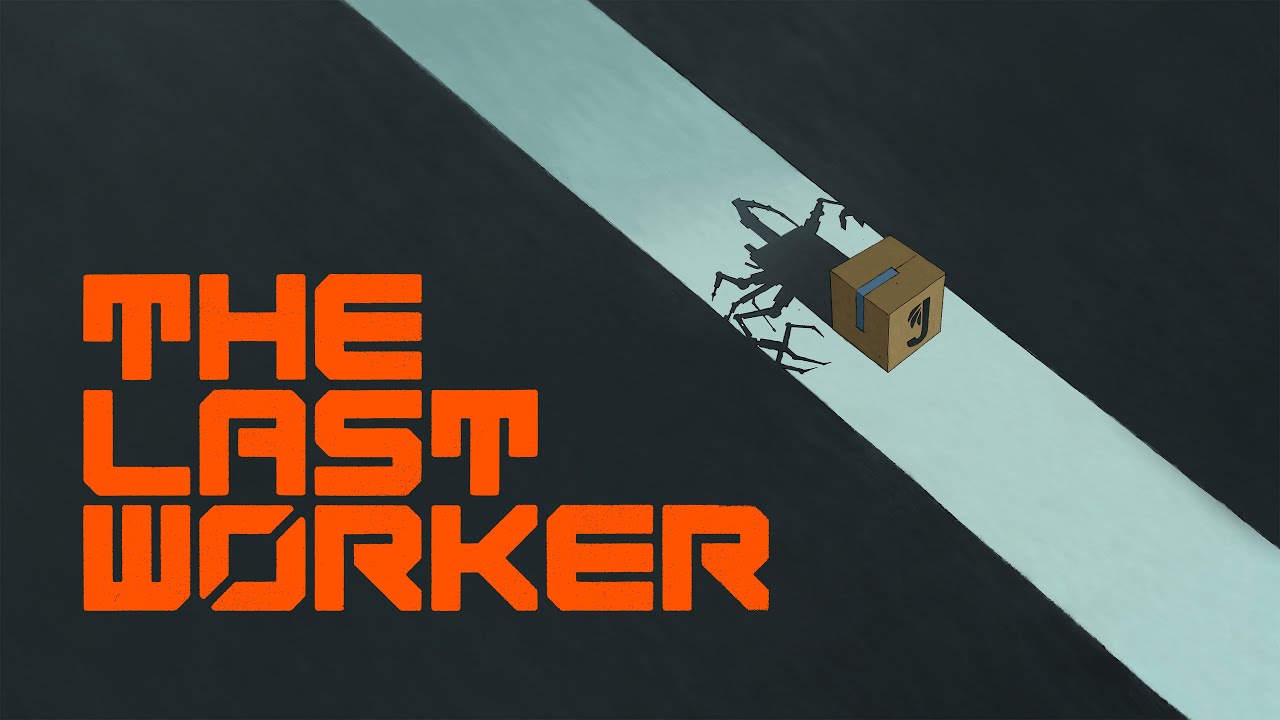 You can watch the full Wired Direct stream for yourself below, including the riveting 30-minute countdown at the start of the steam. 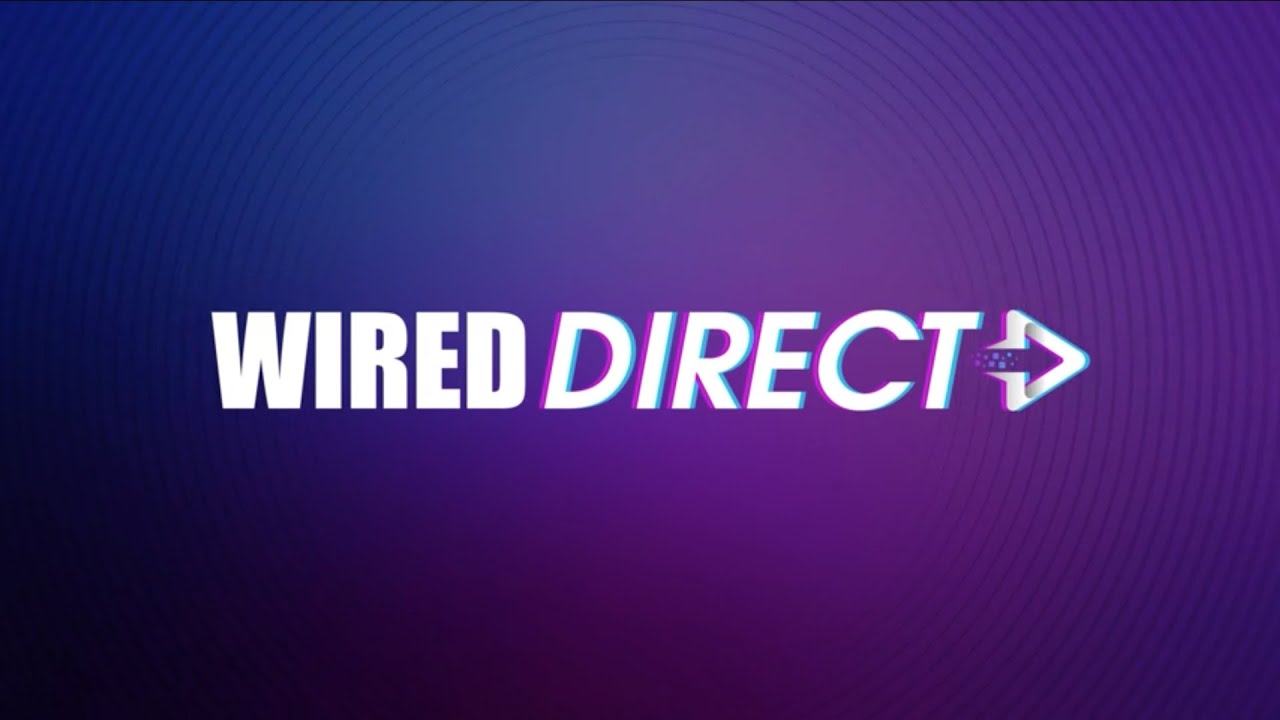