Microsoft today released a new preview update of the Windows Terminal app to the Microsoft Store. The latest update bumps the app to v0.11 and brings some major changes to settings and more. You can head below to check out the full changelog of the update.

This is the first Windows Terminal version that has support for non-English UI languages. We are still working out the bugs with this, so please bear with us. If you find any translation issues, please file them on our GitHub!

We have made some changes to our settings that we’d like to bring to your attention. We recommend you move your settings file out of the folder and have the Terminal automatically generate a new one. Then, you can copy your settings back over.

The profiles.json file has been renamed to settings.json. If you already have the Terminal installed, your file name will automatically update.

Cascadia Code has been set as the default font for all profiles automatically generated by the Terminal. If you want to change your font, you can add the fontFace property to any profile or to the defaults section. 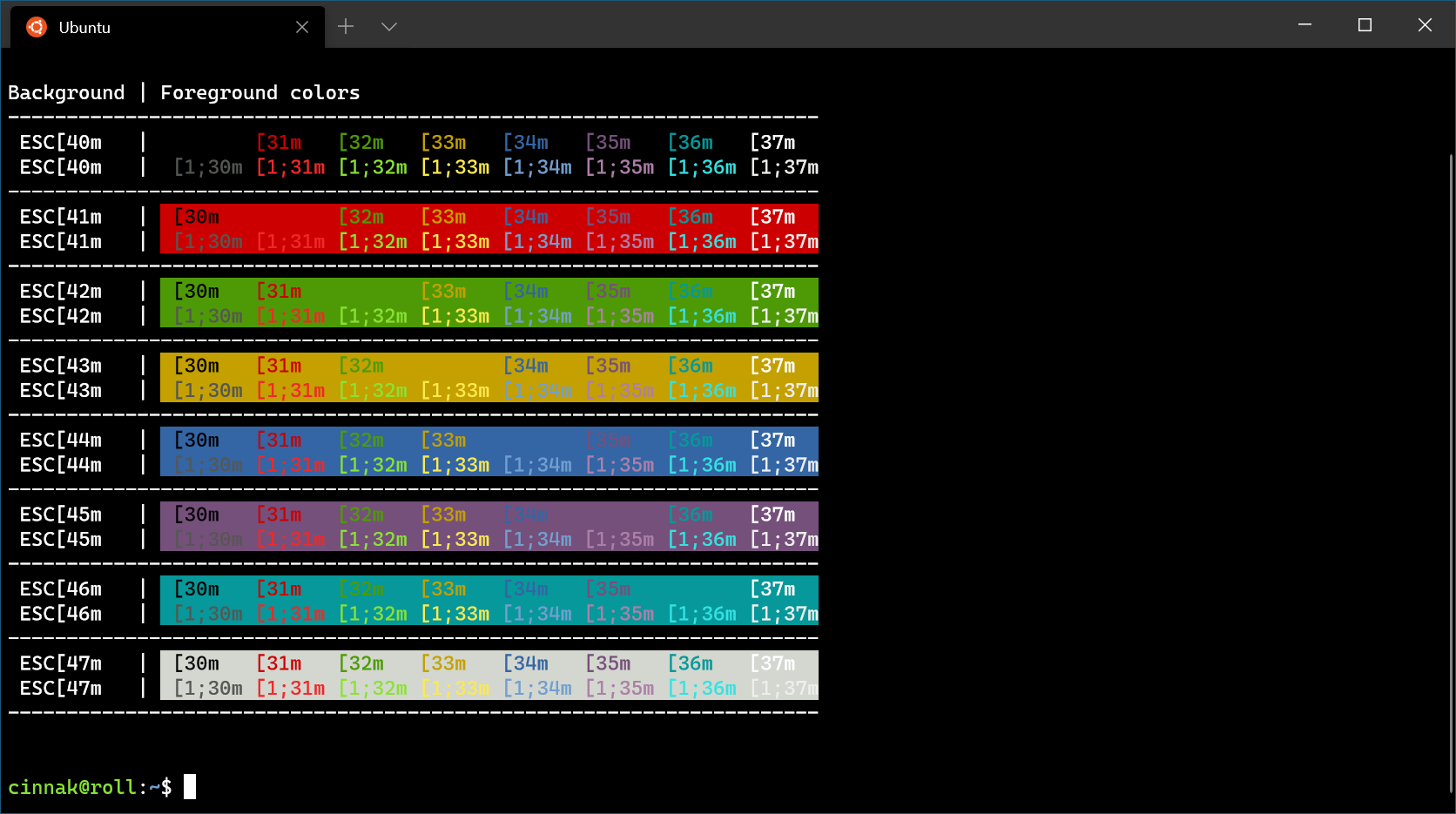 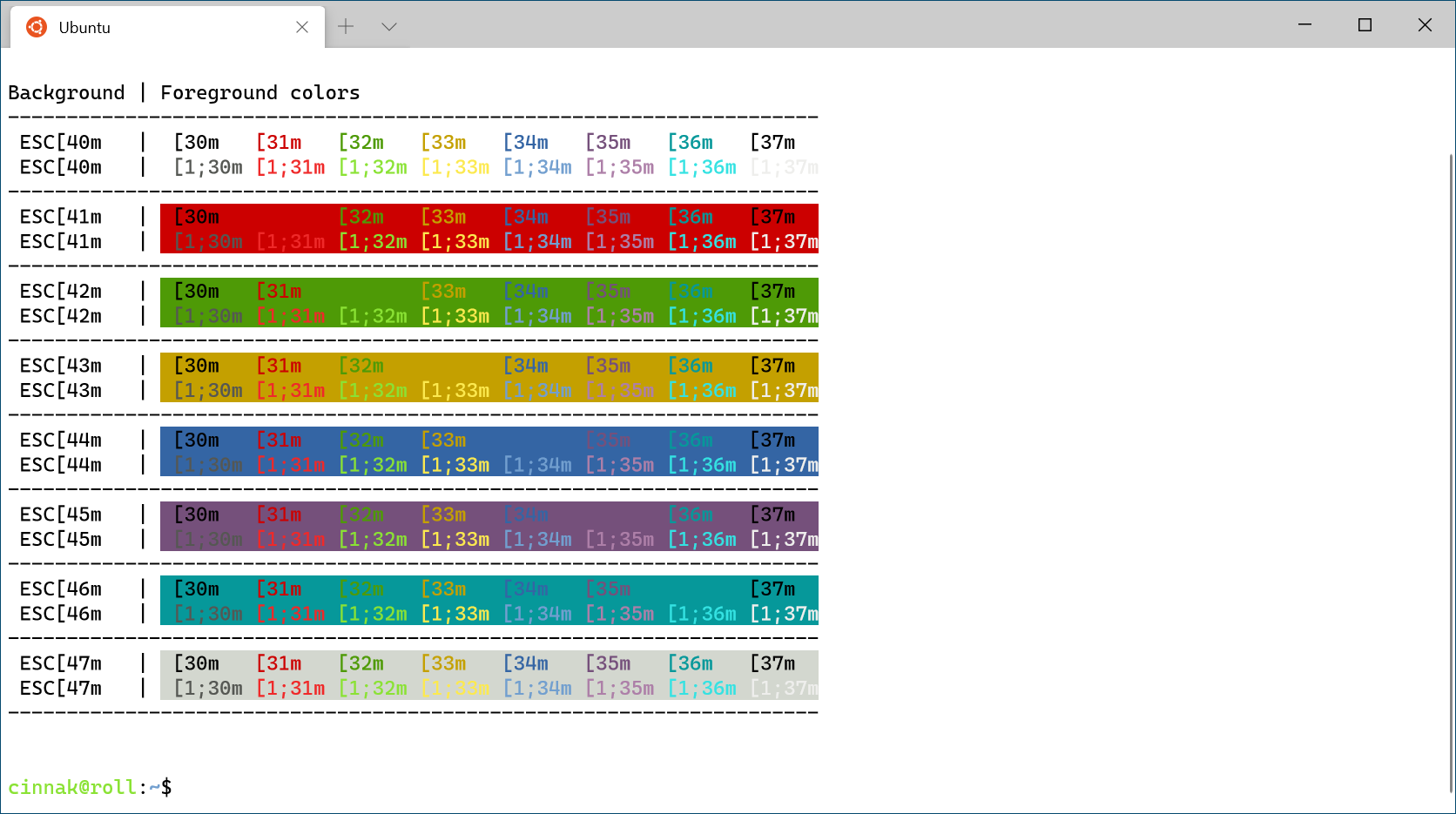 Note: If you want to free up a default key combination, you can set it to unbound or null in your settings.json file.

We have changed the default behavior of copying to copy plain text by default. A new global setting has been added to the newly generated settings.json file called copyFormatting. This is set to false by default, however you can change it to true to always copy the HTML and RTF formatting.

Note: In defaults.json, copyFormatting is set to true in order to not break existing users.

In preparation for v1.0, we have removed some previously deprecated settings. We know this will likely impact your workflows, but we are hoping this is a one-time event.

The global setting requestedTheme has been renamed to theme. This helps clean up the naming and provide flexibility for theming in the future.

Copying as a single line

The copyTextWithoutNewlines command and the argument trimWhitespace for copy have been removed in favor of the singleLine argument. This naming change helps better explain how the feature works. If you enable this as true for a copy key binding, the content copied from the Terminal will be on one line when pasted.

Creating a tab of a specific profile

The first iteration of creating a new tab of a specific profile had key binding commands from newTabProfile0 to newTabProfile8. We removed these commands in favor of a more flexible alternative.

Note: Indexing in the Terminal starts at 0.

Navigating to a specific tab

Tab navigation now has the same structure as new tab creation, where switchToTab0 through switchToTab8 have been removed in favor of the index property.

Note: Indexing in the Terminal starts at 0.

To allow for more options when splitting panes, the splitHorizontal and splitVertical commands have been removed in favor of the new key binding format. Additionally, if you don’t provide a split direction, the Terminal will default to splitting using auto, which will split to provide the largest surface area.

Originally, you could use moveFocusDown, moveFocusUp, moveFocusLeft, moveFocusRight as key binding commands to navigate between panes. We have removed these and have added the following formats as replacements:

To follow the same key binding architecture, the pane resizing commands (resizePaneDown, resizePaneUp, resizePaneLeft, resizePaneRight) have been removed. Below is the new format for resizing panes.

The following key binding commands allowed you to change your font size, but they are now removed: decreaseFontSize, increaseFontSize.

You can modify your font size by using the below key bindings, which use a delta that defines the font size change in points. 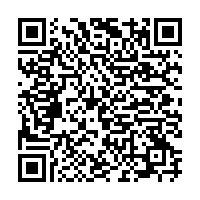