As we are getting even closer to the release of the Windows 10 Anniversary Update, Microsoft has just released a new update for the Windows Store. The company seems to have pushed the new update for Store alongside Window 10 Build 14393.5 for Insiders, which is pretty interesting.

As you may have already guessed, the update doesn’t seem to introduce any notable improvements — so it probably comes with some minor improvements. As we are nearing the release of Windows 10 Anniversary Update, we likely won’t see any major updates for the Windows Store or any other Windows 10 apps from Microsoft as the company is working on bug fixes and polishing. 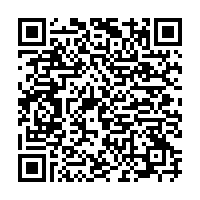