Microsoft has just released a new update for the Windows Store and Microsoft People app, following the release of Windows 10 Build 14372. The updates are only available for Windows Insiders, meaning that you’ll not get the updates if you are running a public build of Windows 10. The latest update for both of these apps seem to be minor, and it does not seem to introduce any noticeable changes. Of course, the update probably brings some bug fixes and other minor improvements. For those wondering, the latest update for Windows Store is version 11606.1000.78.0 and the update for Microsoft People is version 10.0.11650.0.

As per usual, if you notice any new changes or additions, make sure to let us know in the comment section below. You can get the updates from the link below: 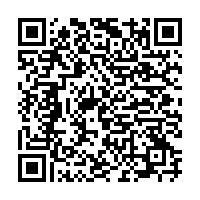