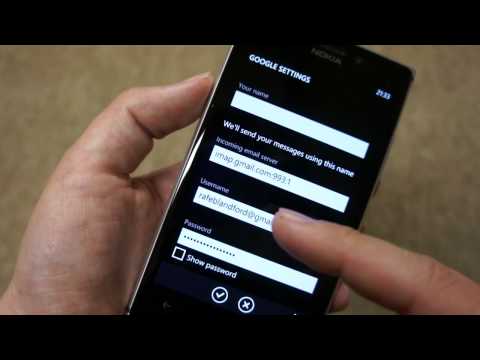 AllaboutWindowsPhone posted this brief video demonstrating CardDav and CalDav support on the latest version of Windows Phone 8, GDR 2, as found on the Nokia Lumia 925.

CardDav and CalDav replaces Contacts and Calendar Sync via Exchange ActiveSync to Google’s servers after Google announced their plans to withdraw support for that protocol earlier in the year.

Of note and disappointingly it seems Microsoft only built in CardDav and CalDav support to aid GMail users, as, according to AAWP, the support is only available when setting up a GMail account, and the protocol can not be selected for other services, like Apple’s iCloud, which also use CardDav and CalDav.