Great news for developers who have felt they were working in the blind is that the sales data for their apps have now become available at Apphub.

Developers have previously complained that they had no idea how their apps were performing, and data in this regard has generally been scant, except for one developer who reported his app was selling at a pretty good rate, despite the small size of the market.

Are their any other developers who want to share their success or frustration stories? Let us know below. 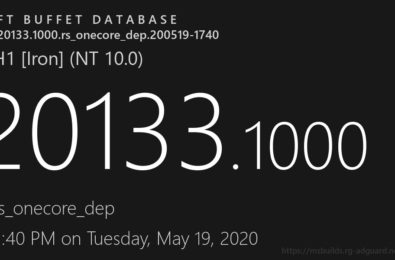