Microsoft today released a new update for Windows Maps for Insiders on both the Fast and Slow Ring.

The update does not include any major new features, but does fix a lot of bugs and issues. Notable new features do however include the ability to manually save a location when GPS is not available and new Airport venue Maps.

The full changelog reads as below:

The update is already live on the Store, and you can grab it from the link below. 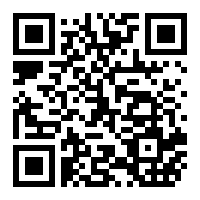