Today, Microsoft released Windows 10 build 15048 to Windows Insiders in the Slow Ring. Along with the new build for Slow Ring, Microsoft has also upgraded the Sticky Notes app in Windows 10. The update brings some new improvements and UI changes to the app, and you can find the full list of changes below:

These new features are available with version 1.7.1 for Windows Insiders in the Slow Ring, and you can get it from the link below. 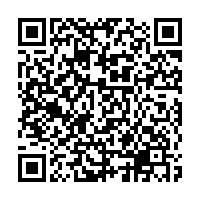