@KingNickl3s @Ickis99 @talhafarooq11 10240 has a blocking bug for Mobile, we need a newer build with the fix.

Until then, make sure to check out our video hands-on with Windows 10 Mobile Build 10240 below and if you’d like to check out the screenshots of Build 10240, you can head over to this link. 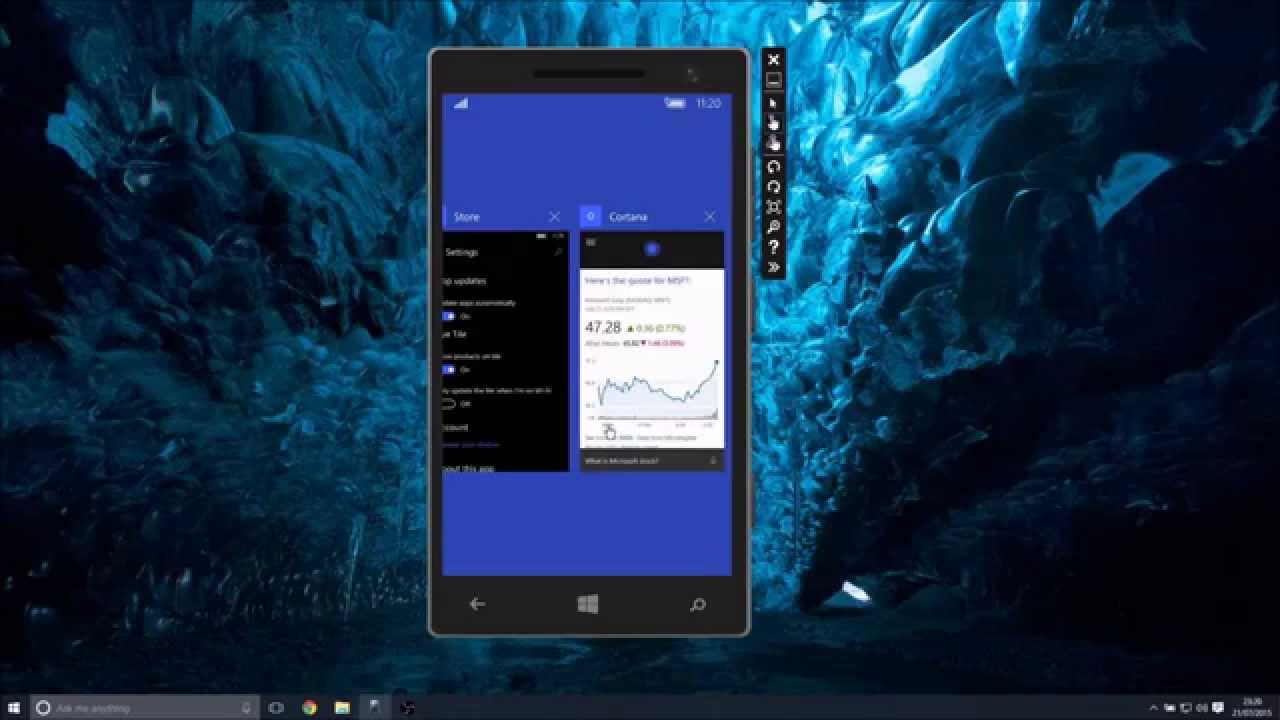