Microsoft has just released a new Windows 10 Mobile to Windows Insiders on the fast ring. The latest Windows 10 Mobile preview is Build 10536, which isn’t a major update from the last preview build – however, the latest update mostly focuses on performance improvements and bug fixes. On Build 10536, everything feels a lot snappier and smoother than before, as you may expect.

The build also includes other new improvements, here’s a list:

Additionally, Microsoft has also added one-handed mode for smaller devices, which a lot of users will appreciate. 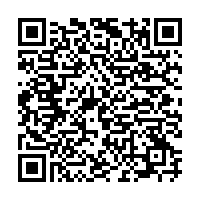 We’ll have more coverage on Windows 10 Build 10536 soon, so stay tuned. Until then, discuss what you think of the latest build in the comment section below.