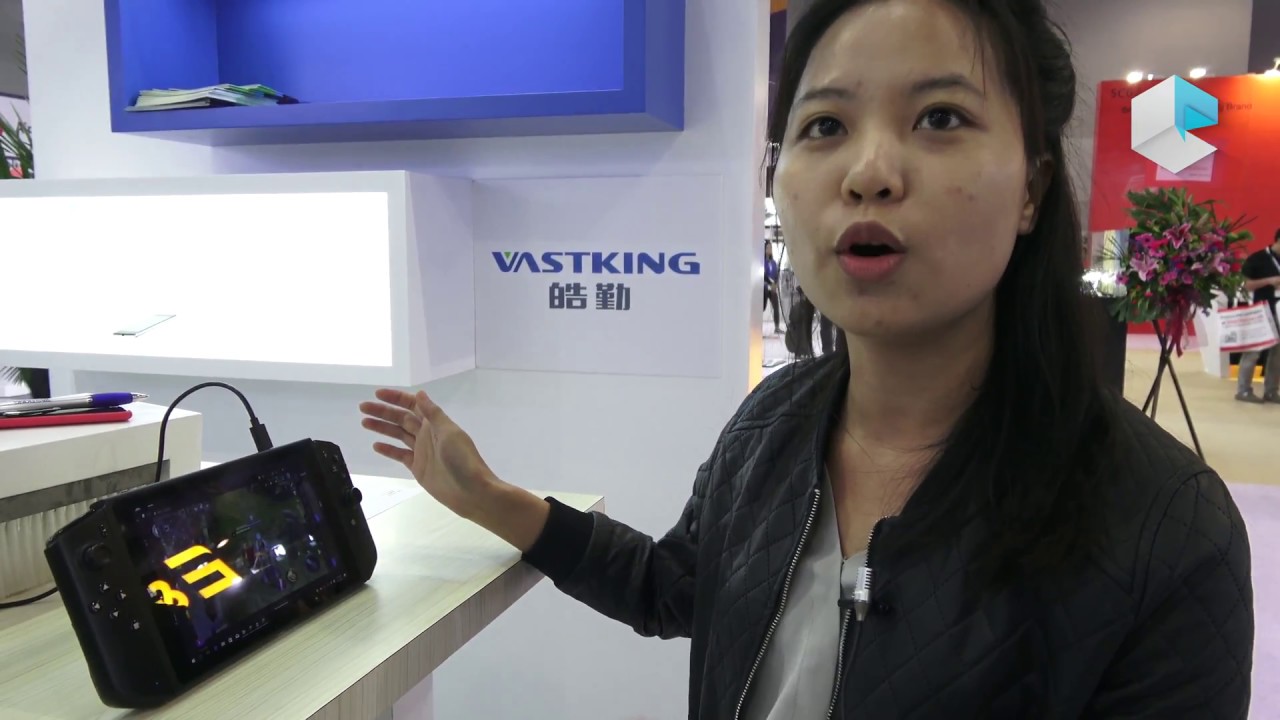 The Nintendo Switch took the world by storm when it was announced as the successor to Nintendo’s less-than-successful Wii U. The Switch merged console experiences on your television with the convenience of portability. While it has received commendable third-party support so far, it still may not be the right system for some gamers. This is where Chinese manufacturer Vastking has stepped in, creating a portable gaming tablet that runs on Windows 10.

The inspiration the G800 took from the Nintendo Switch is apparent at first glance. Not only is it a similar size and shape, but it also features two detachable controllers on the sides similar to the Joy-Cons. The Vastking G800’s 8-inch display supports 1920×1080 resolution and the system features a 1.1GHz Intel Pentium N4200 processor with varying RAM configurations from 2GB-6GB.

The Vastking G800 does not appear to have a docking unit, so it may not be able to connect to televisions like the Nintendo Switch can. For now, Windows 10 players can look forward to gaming on the go.

The company did not announce a release window or pricing for the system.