Windows 10’s latest and greatest update, the Creators Update (version 1703) is now heading to all Windows 10 PCs now. The update is being rolled out in phases similar to the Anniversary Update, which means it will not be available to all users right away. Like last year’s Anniversary Update, Microsoft will roll the update out slowly to users so that the company get feedback from users and fix some of the early bugs if there’s any. Microsoft obviously wants users to have a problem-free upgrade experience, so the company actually allowed users to schedule the Creators Update’s installation even before the update’s release date was announced. 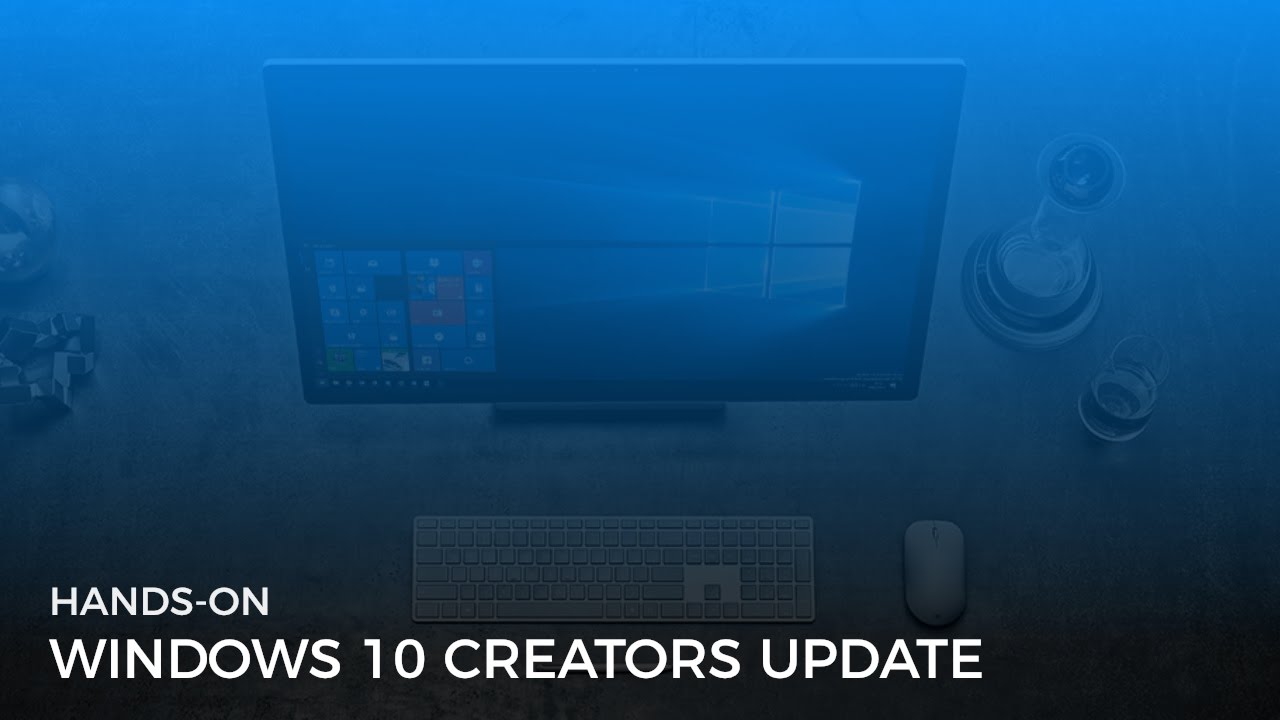 Windows 10 Creators Update is definitely a significant upgrade for Windows 10, and it is indeed a free update for existing Windows 10 which is always nice. The update may not be available for you right now on Windows Update as it is a phased rolledout, but you can get it today using Microsoft’s Update Assistant.

If you want a deeper look at everything that’s new in the Creators Update, make sure to read our full review here.