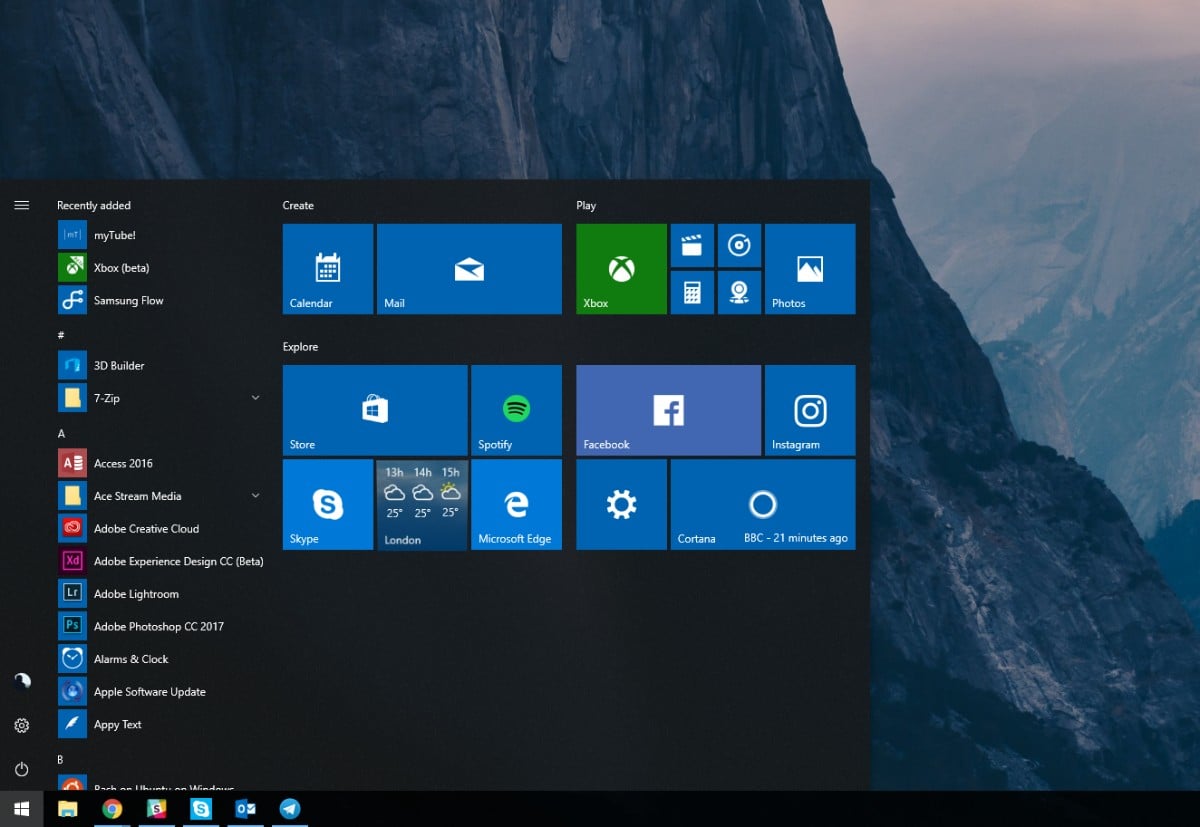 Build 16291 is available to all Windows Insiders in the Fast Ring. But if you are part of Skip Ahead, you obviously won’t be able to get this build as you are already running a much newer build. For those wondering about Mobile, Microsoft says the company won’t be releasing a new Insider build for Mobile devices today.