WhatsApp has been working on the ability to react to messages for some time now, but apart from that, the Meta-owned company is also working on a new feature called Reaction info, allowing users to check who reacted to a message, according to tipster WABetainfo.

The reaction information can be found in the ‘All’ tab, where all reactions are listed. You’ll see another tab where you’ll see WhatsApp groups who reacted to a message using a specific emoji. The tipster also claims that a user will be able to react to a specific message once and that reactions are limited to six emojis.

WABetainfo has spotted the feature during the development of WhatsApp beta for iOS, and it is also expected to debut on WhatsApp beta Android client in the coming days. In other words, the feature is currently unavailable to the general public.

Unfortunately, the tipster has no information on the official release date of the feature, so the exact release date is not known at this moment. Rest assured, we’ll keep you updated once the feature becomes available for the general public. 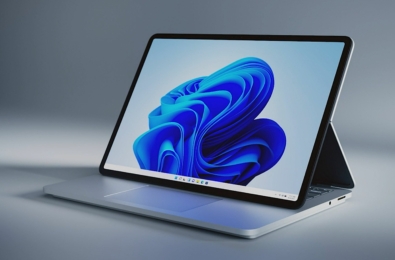