When a new design has been brought to market, you can always count on Apple to integrate it into their next iPhone one or two years afterwards.

Samsung is still yet to announce the release date of their Galaxy Fold, but YouTube channel Concept Creator have already conceptualised what the first folding iPhone would look like. 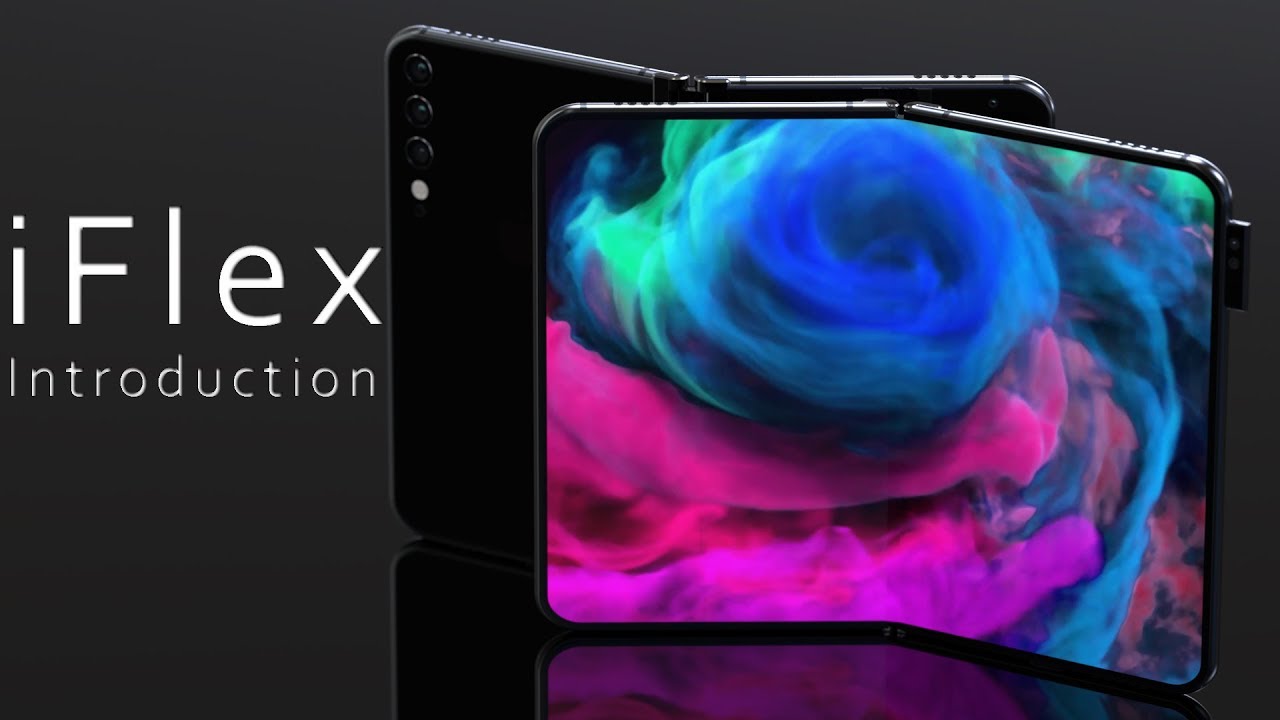 Whilst Apple haven’t expressed any interest towards a folding phone, perhaps a new design innovation is just what Apple needs to regain public interest.

We would likely see the first sign of an actual folding Apple device in the code of iOS, but there has been no such evidence so far.  So for now and the immediate future, it will just be a fantasy.  That said, Apple may do the usual Apple thing and show everyone how to do it properly once Samsung and Huawei tested the water.