Developer WolfEye Studios and publisher Devolver Digital have announced that Weird West has been delayed until March next year, in order to iron out the “wonky moments.”

In a video announcing the delay, WolfEye creative director Raf Colantonio explained that “as we were playing our own game, on one hand, we realized that the game is really great, on the other hand, we realized it’s not quite ready yet.”

Players in ongoing private beta tests are apparently “having a blast,” but nevertheless WolfEye Studios have decided they want to iron out a few “wonky moments,” in order to give players the best experience possible at launch.

“We have a long history of making immersive sims and we all know how great those games can be when it all comes together,” Colantonio continued. “Every player has their own experience and there are so many things that can happen and some of those things can be great, some of those things can not be so great, so we want to deliver the best experience that’s possible.” 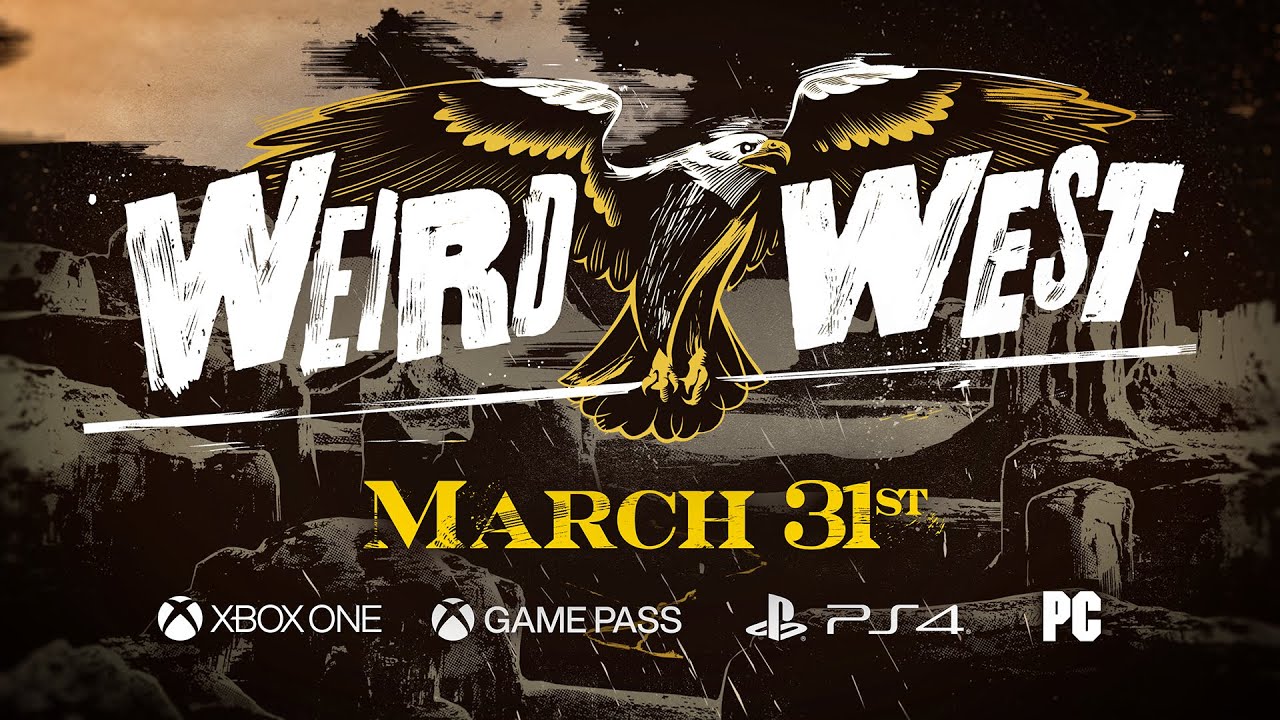 If you’ve not heard of it before, Weird West is a dark fantasy reimagining of the Wild West where lawmen and gunslingers share the frontier with fantastical creatures, each playing with their own rules and their own peculiar motives.

Weird West is now due to release on the 31st of March 2o22 for PlayStation 4, Xbox One, PC, and via Xbox Game Pass on day one.