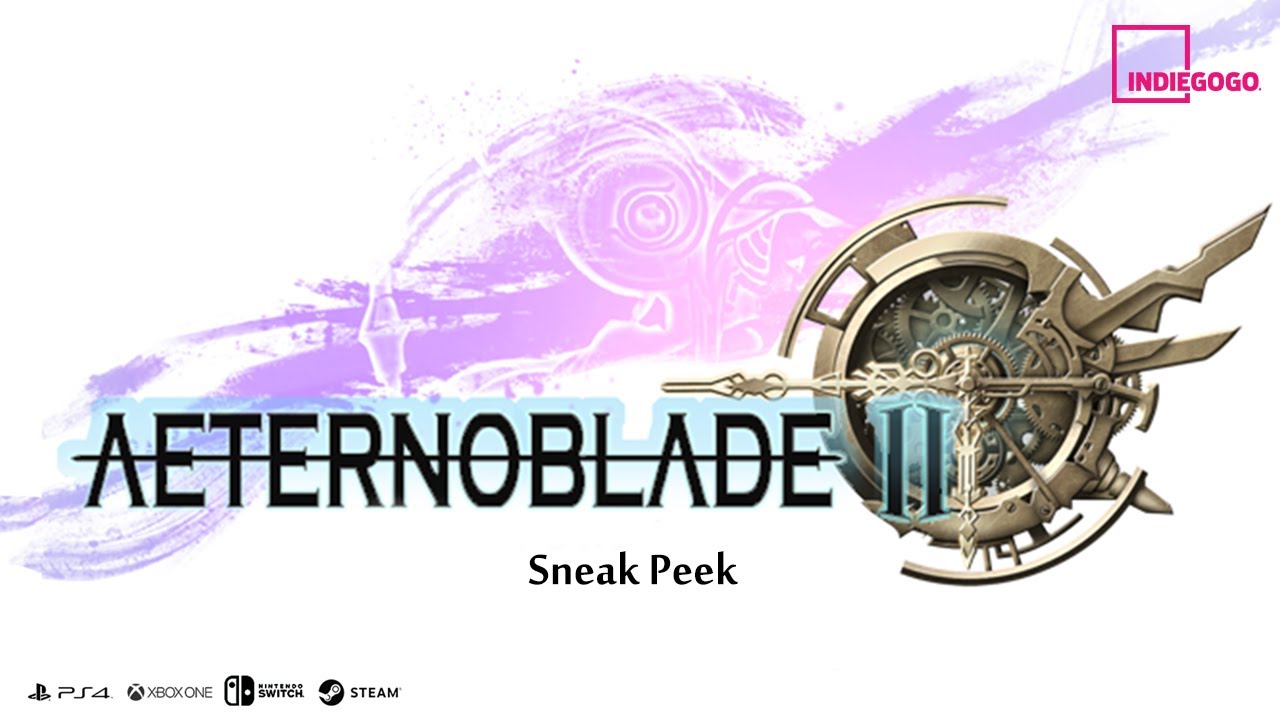 AeternoBlade II is coming to Xbox One soon. 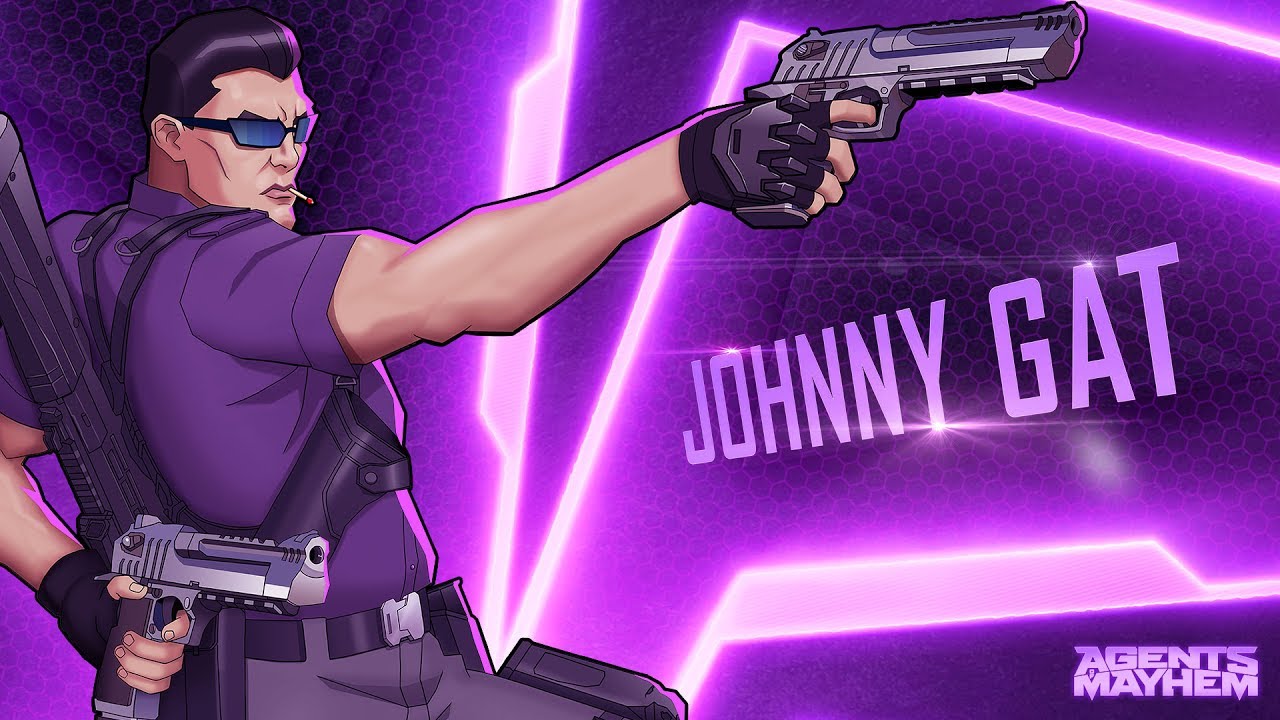 Johnny Gat is back in Agents of Mayhem. Plus, they announced Lazarus, a cyborg-like character for the game. 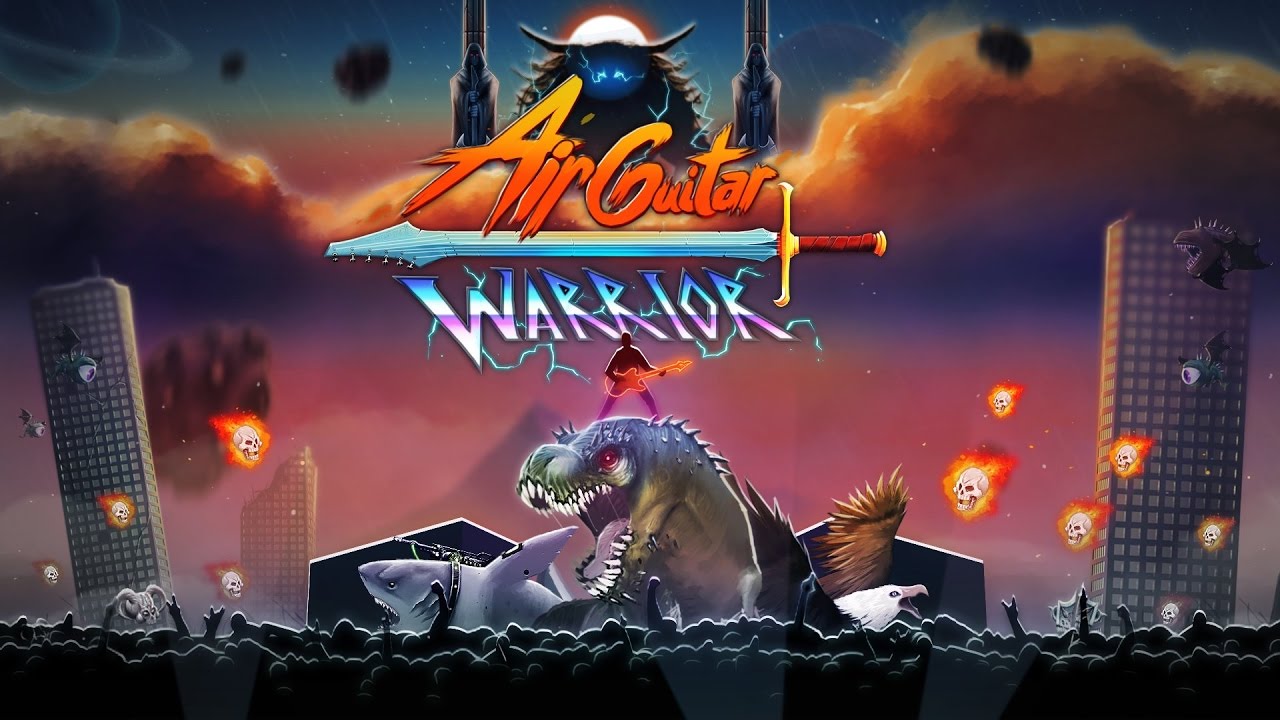 Air Guitar Warrior: Gamepad Edition is coming to Xbox One next week. 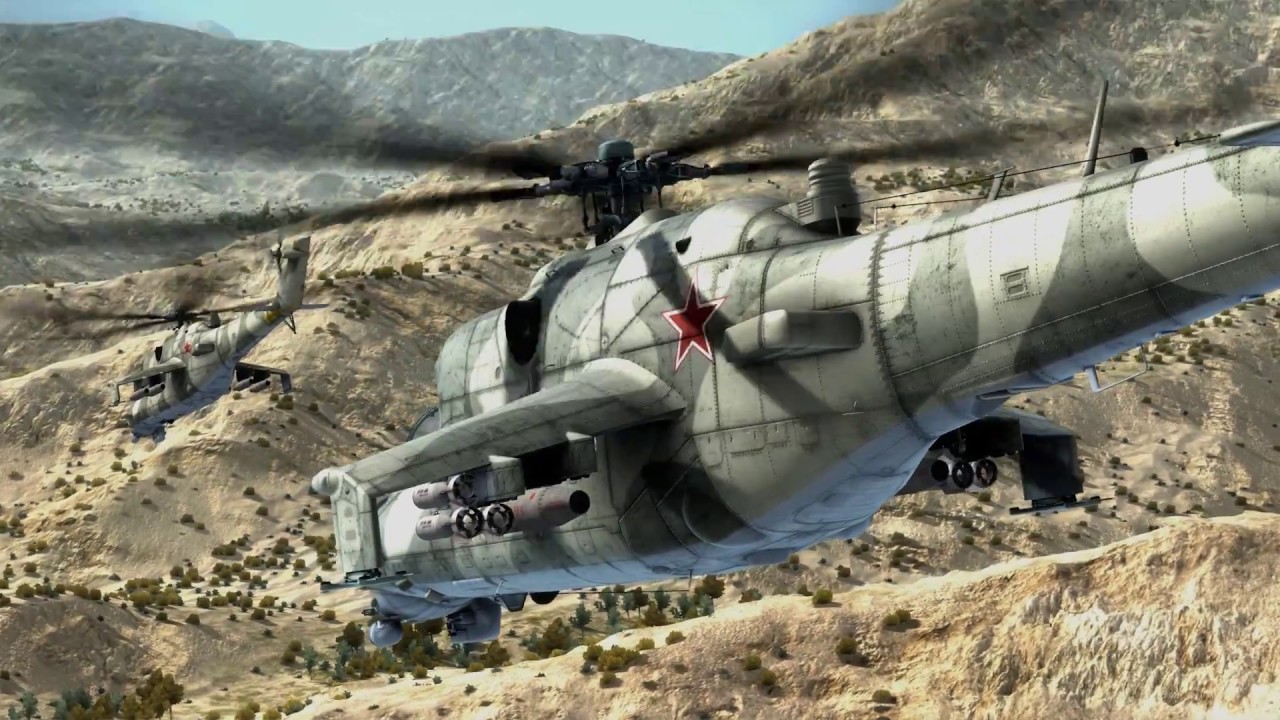 Air Missions: Hind is coming to Xbox One later this month. 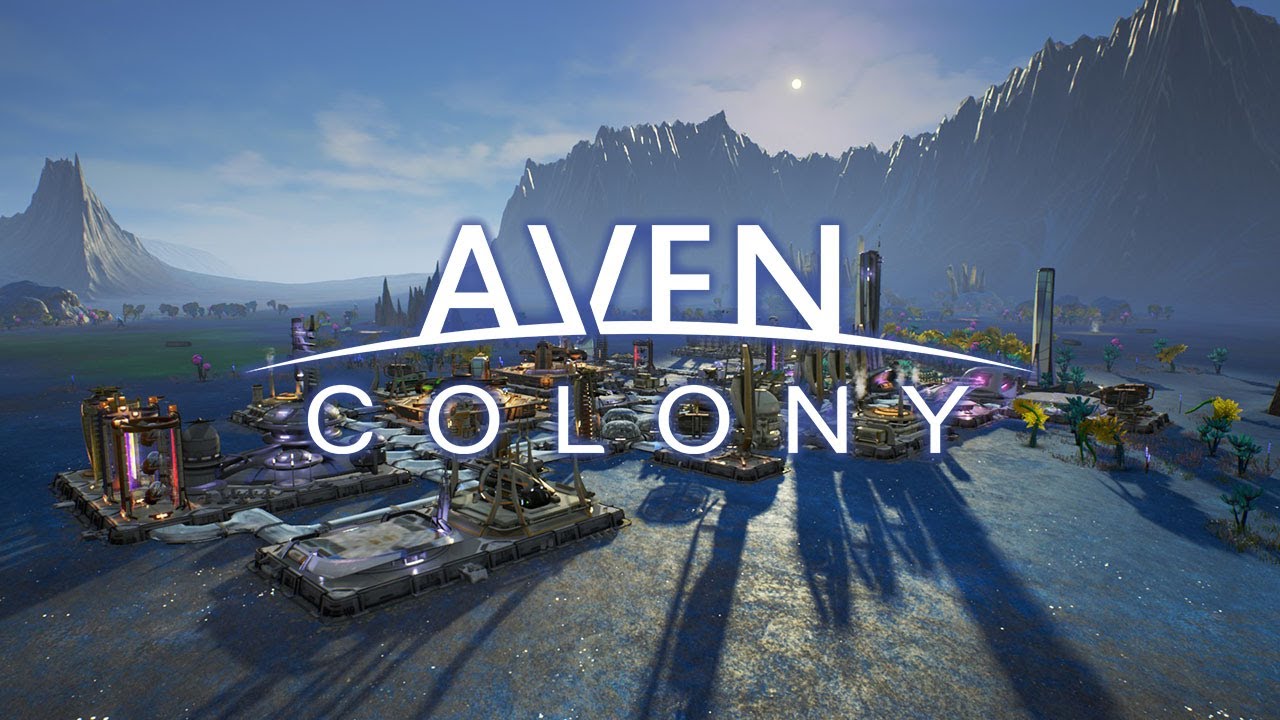 Aven Colony is up for preorder on Xbox One.

Beat The Game is coming to Xbox One. 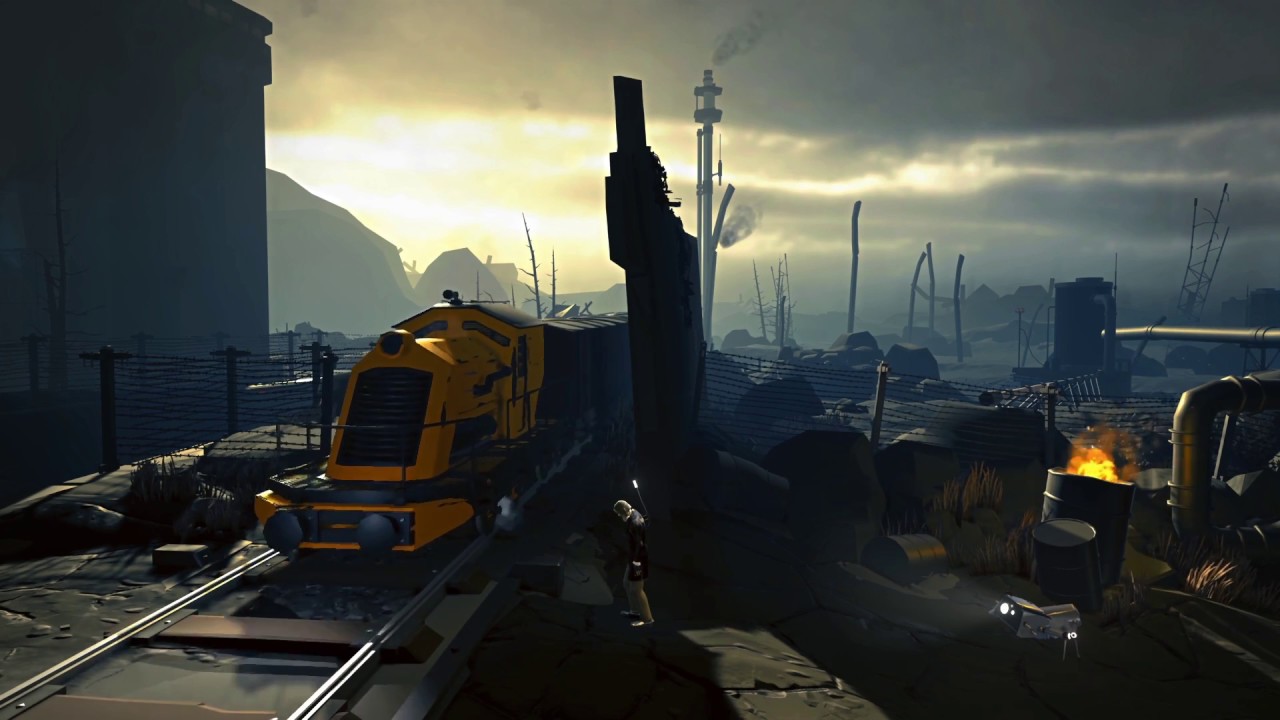 Just like Blacksad from Microids, Black The Fall is coming to Xbox One in July. 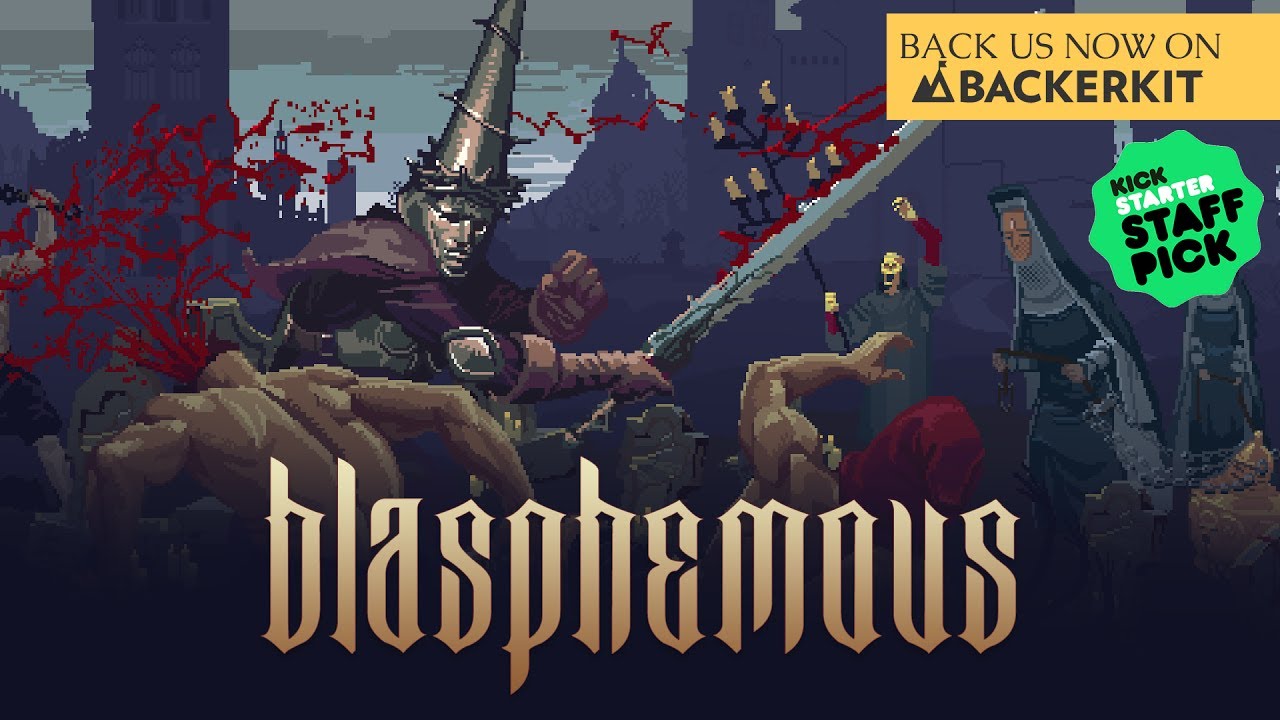 Blasphemous is coming to Xbox One after reading its Kickstarter goal. 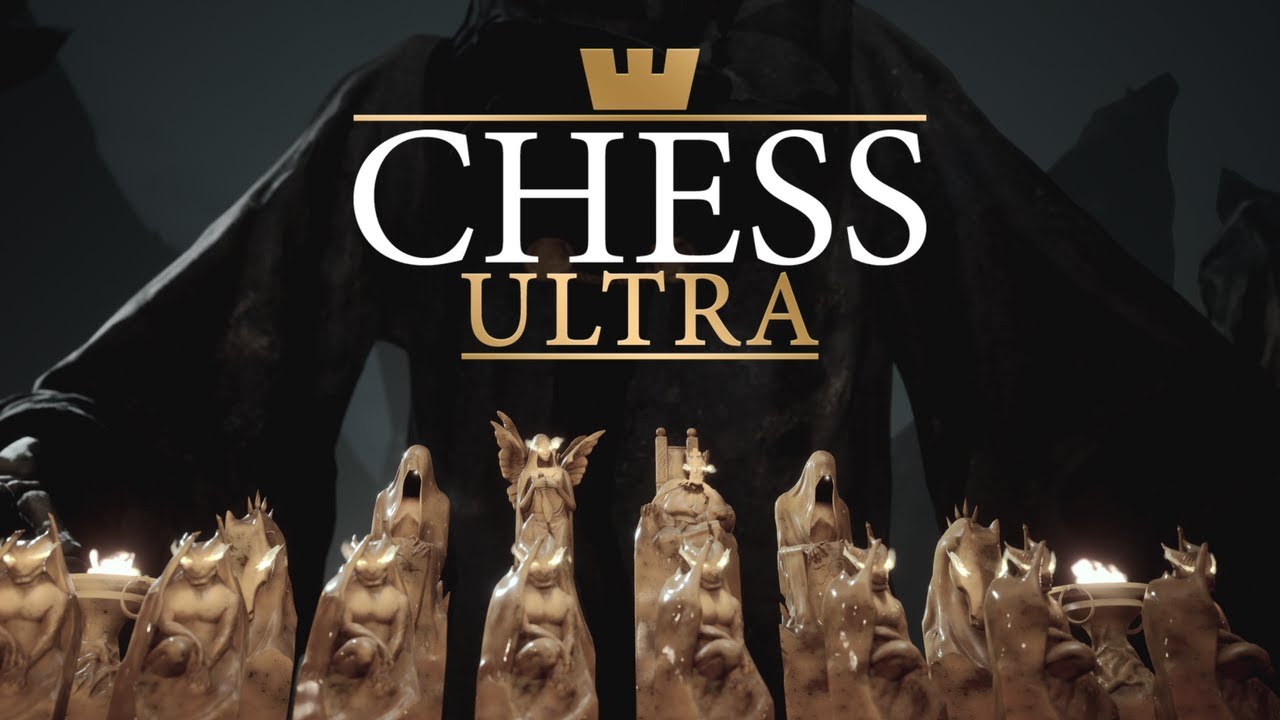 Chess Ultra is coming to Xbox One this month. 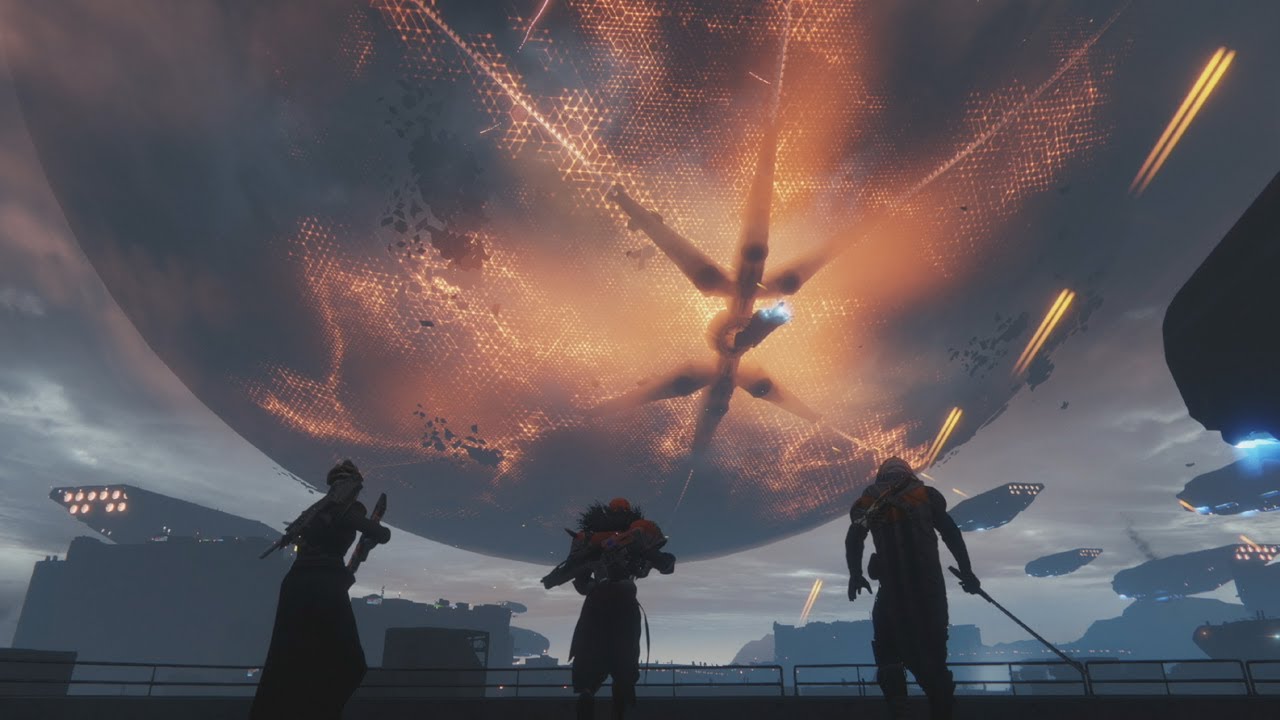 Destiny 2 got some highlights from the reveal. 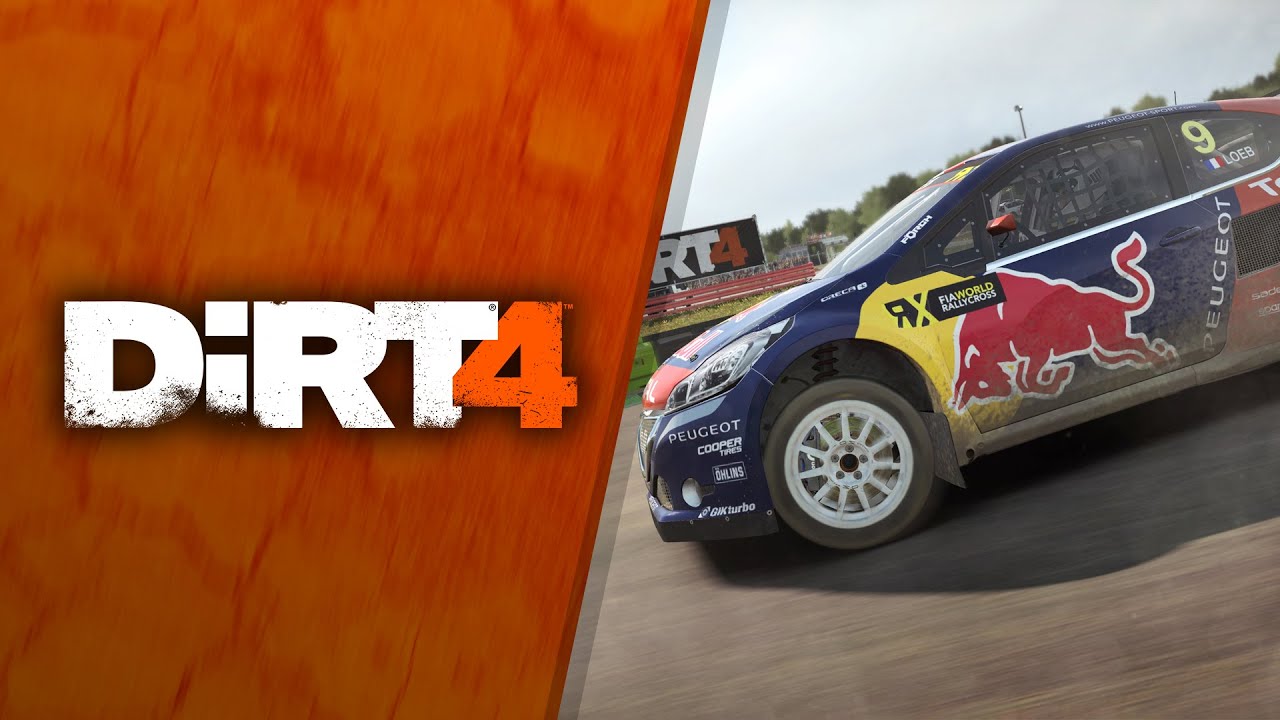 Dirt 4 got a launch trailer. 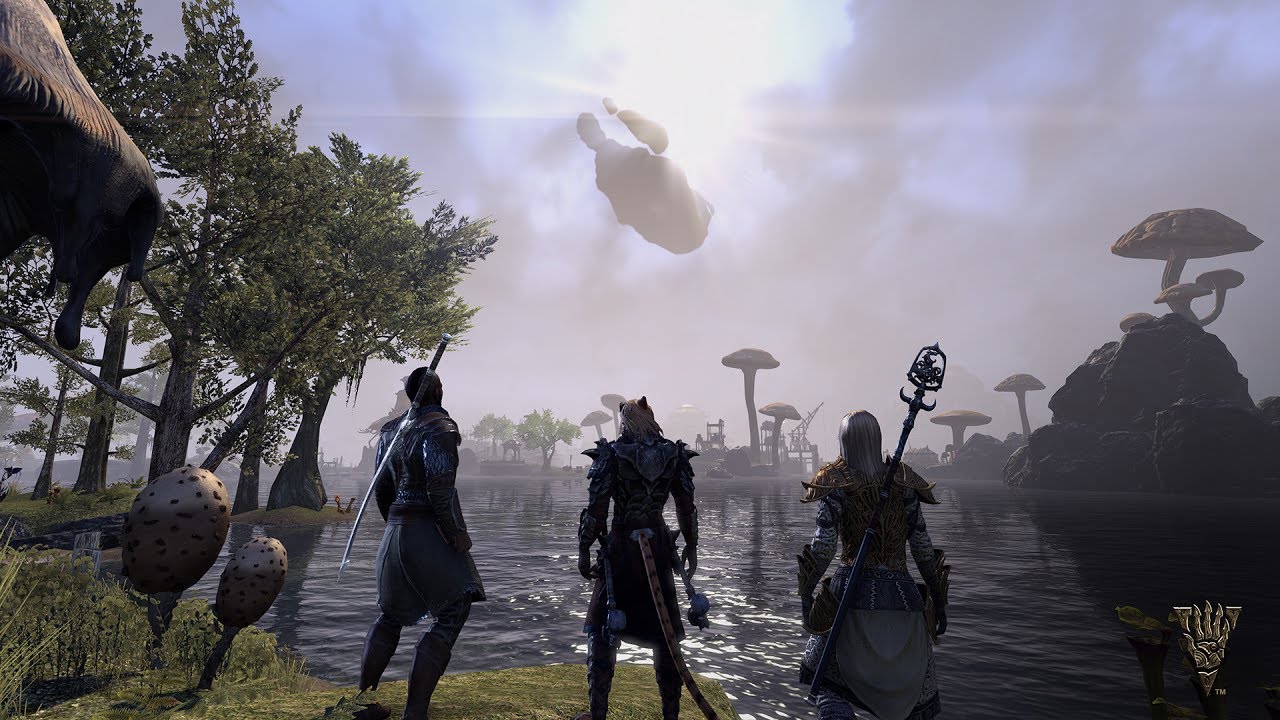 The Elder Scrolls Online: Morrowind got a launch trailer. 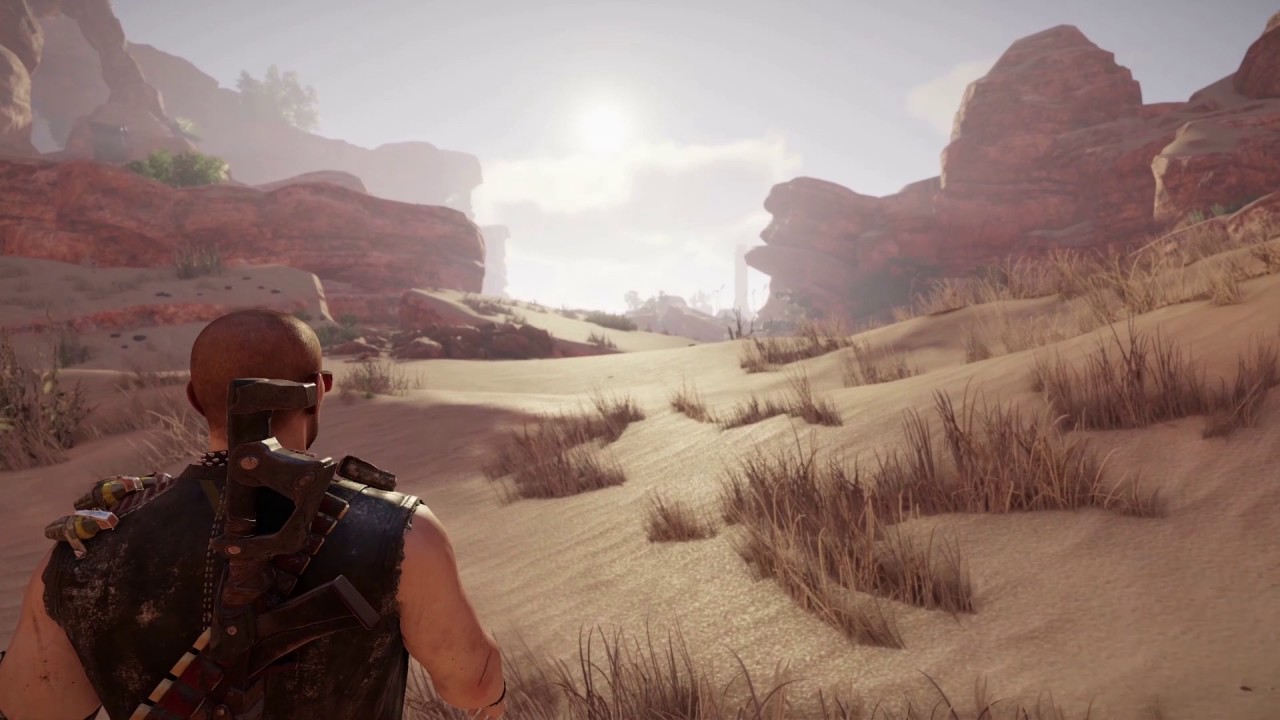 ELEX got another gameplay trailer. The title looks stunning! 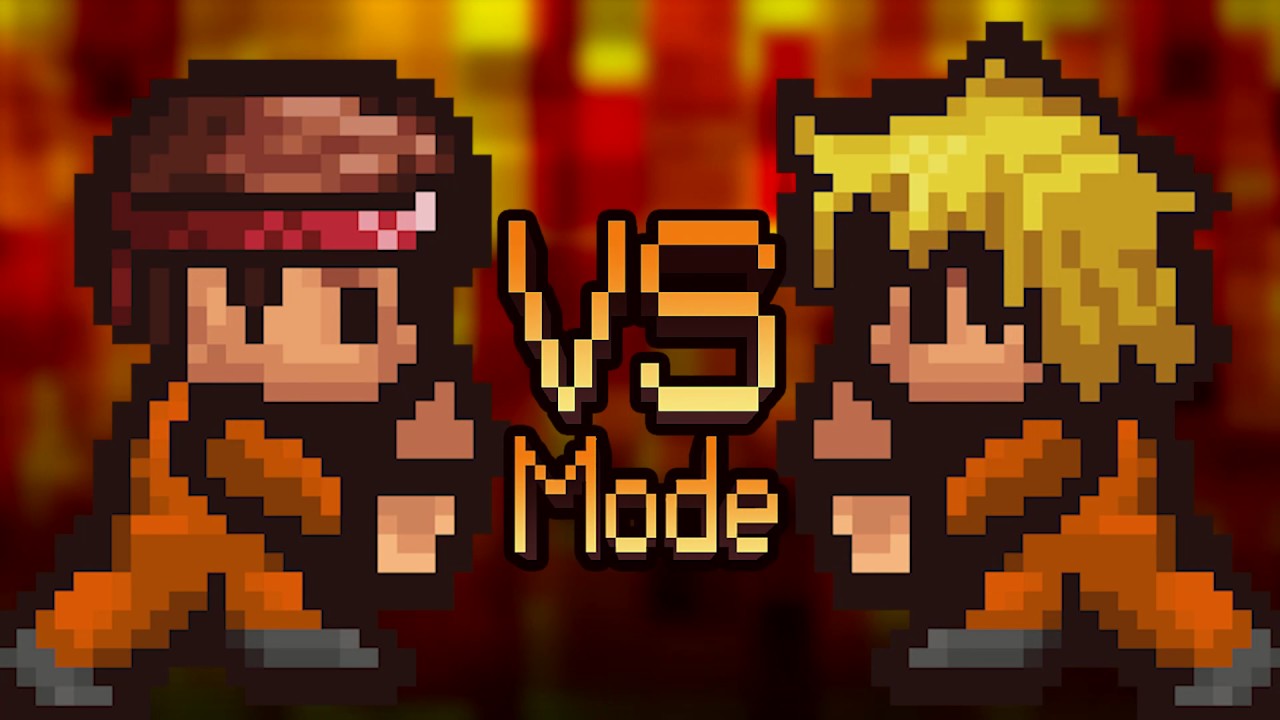 The Escapists 2 will feature a great multiplayer mode. 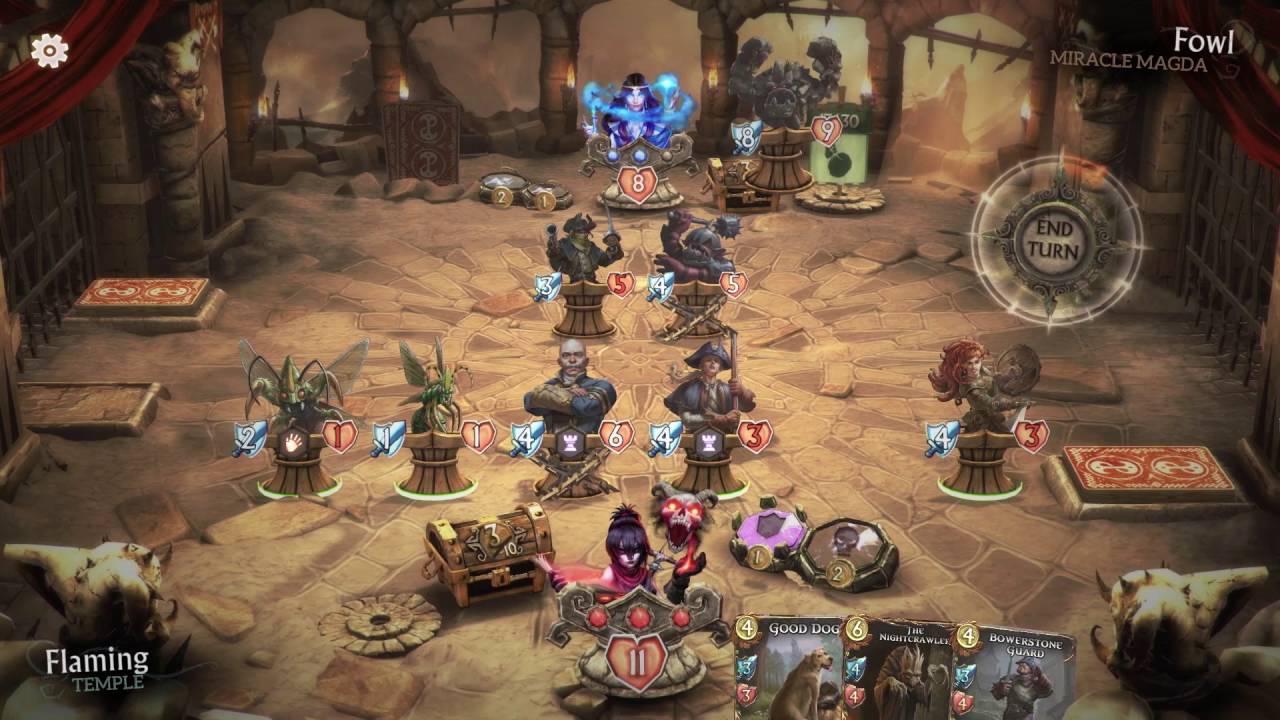 Fable Fortune is coming to Xbox One in July.

Fortnite is coming to Xbox One in July. 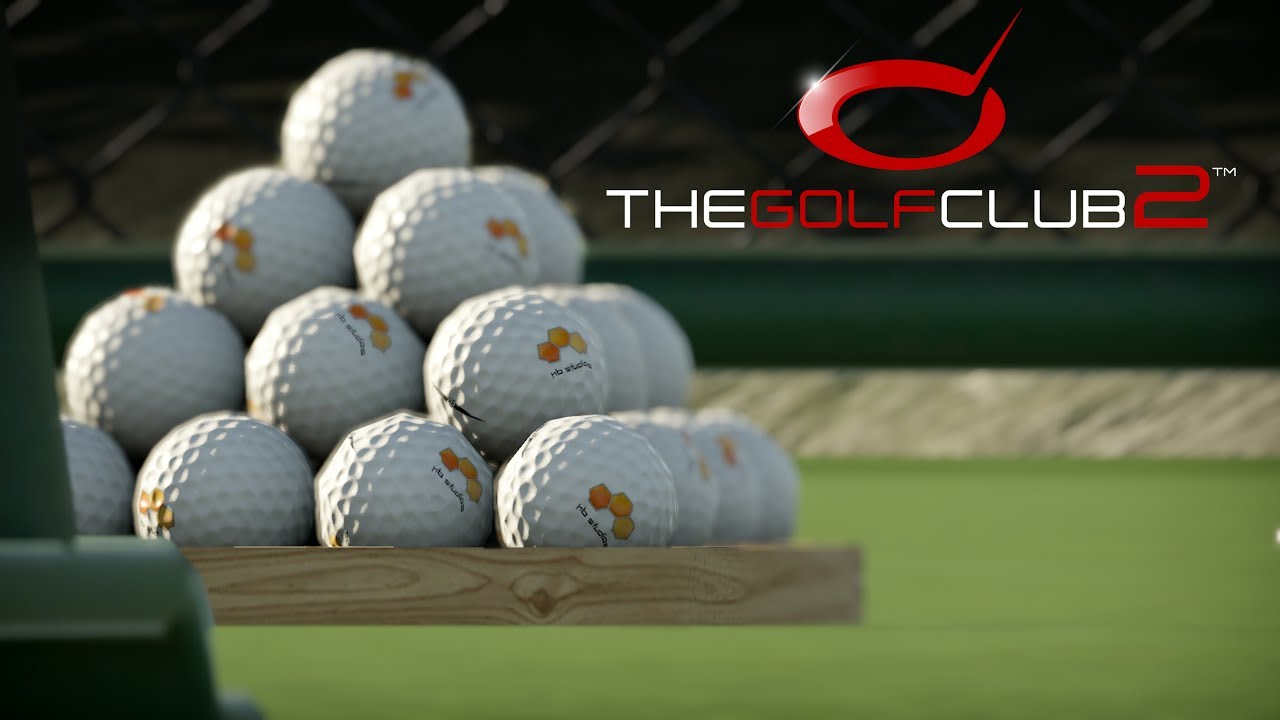 The Golf Club 2 is coming to Xbox One soon. 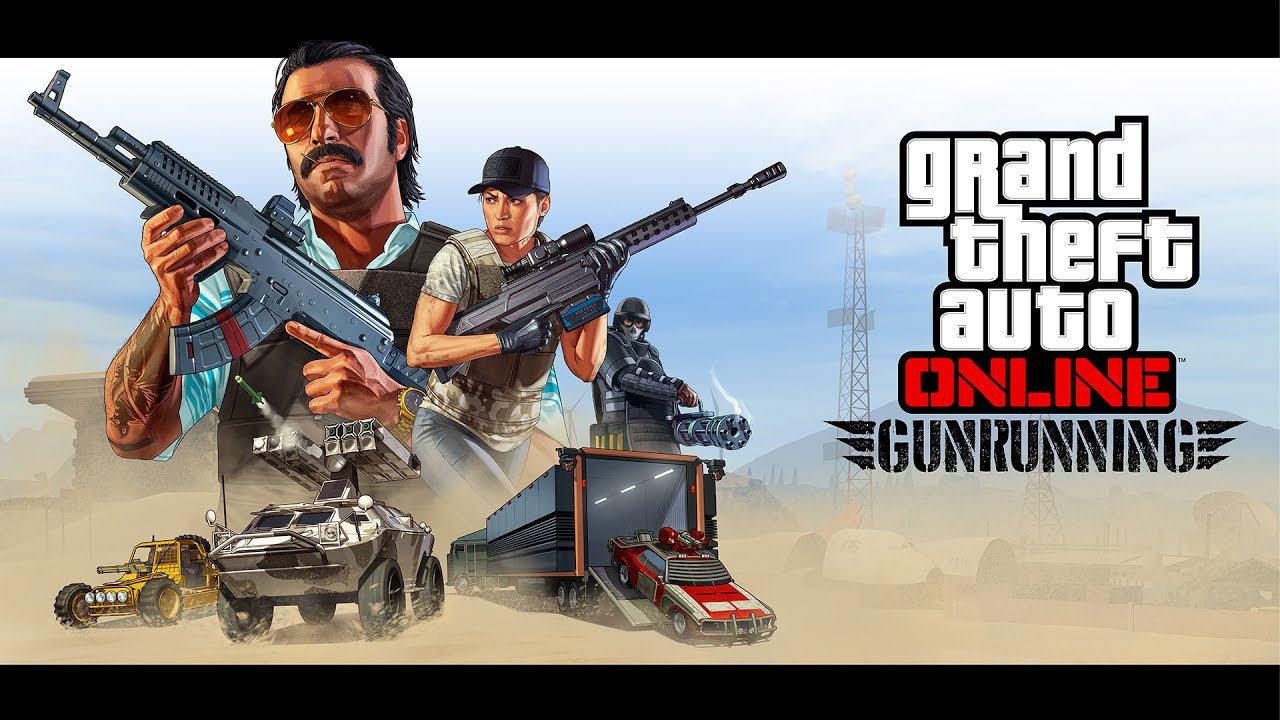 Grand Theft Auto Online is getting another update which further enhances the game. 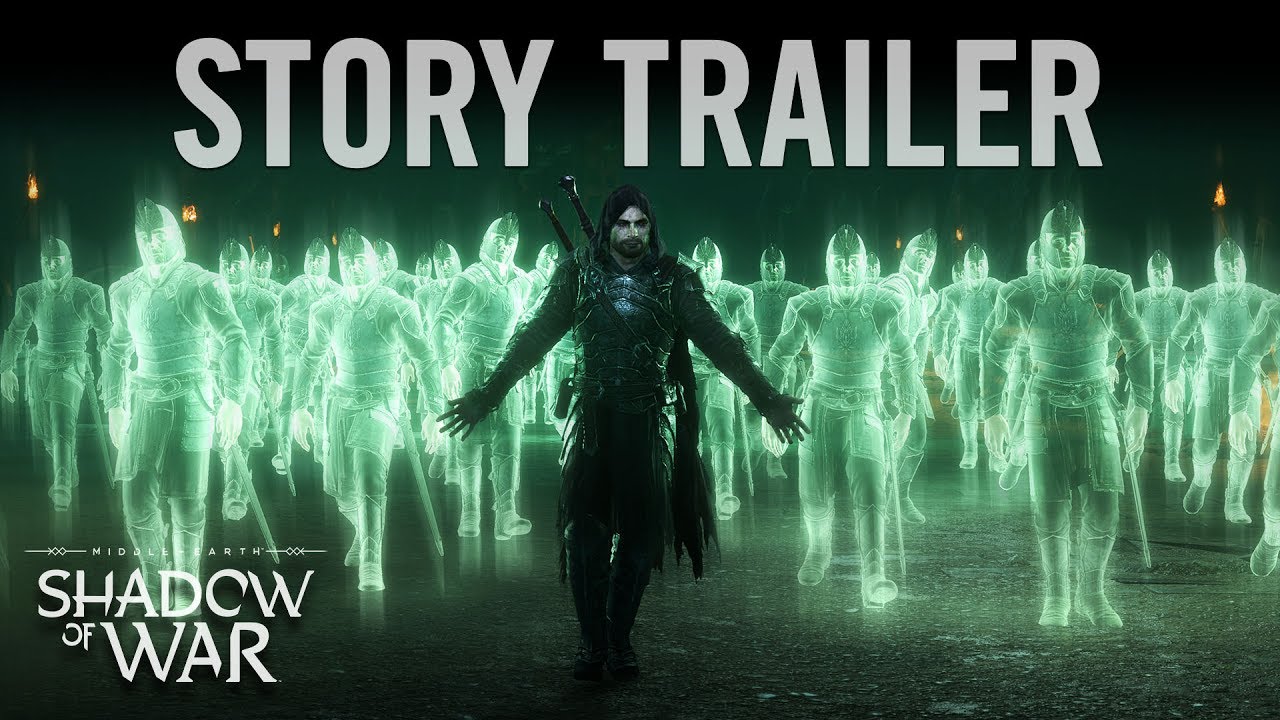 Middle-earth: Shadow of War got a new new story trailer.

NHL 18 is coming…again…this year. That’s about it. 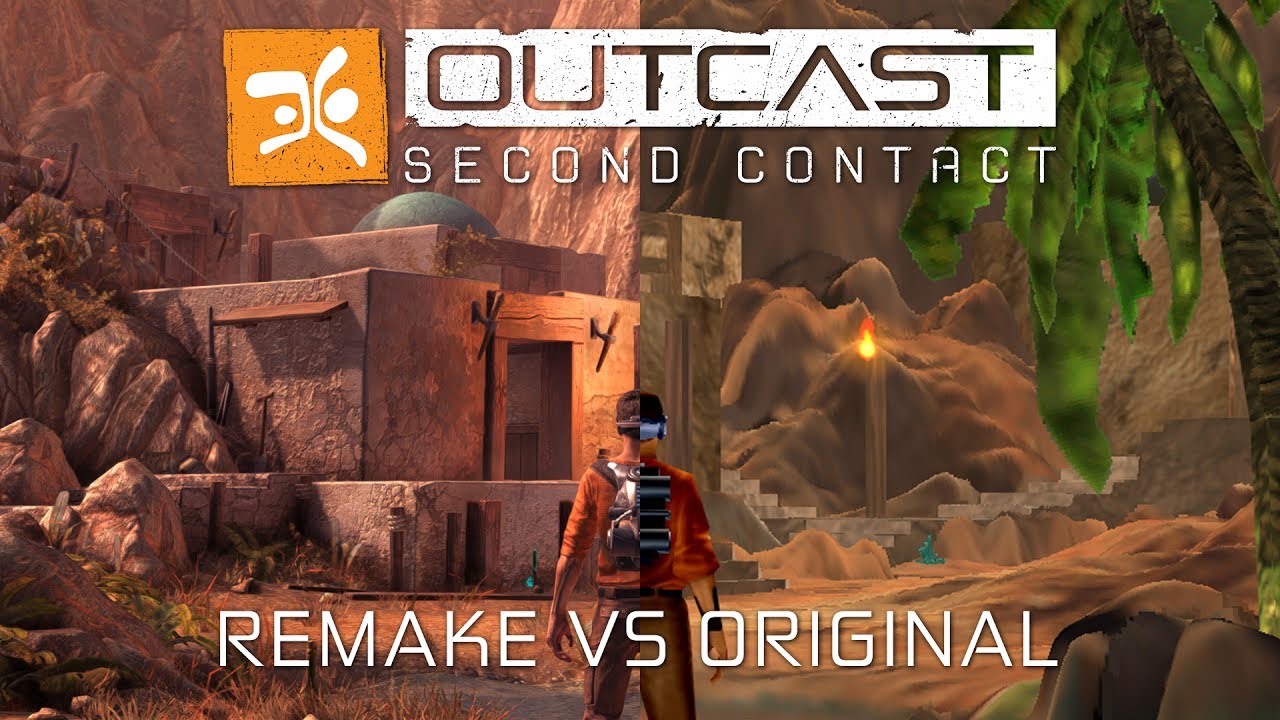 Outcast: Second Contact got a comparison trailer with the original. 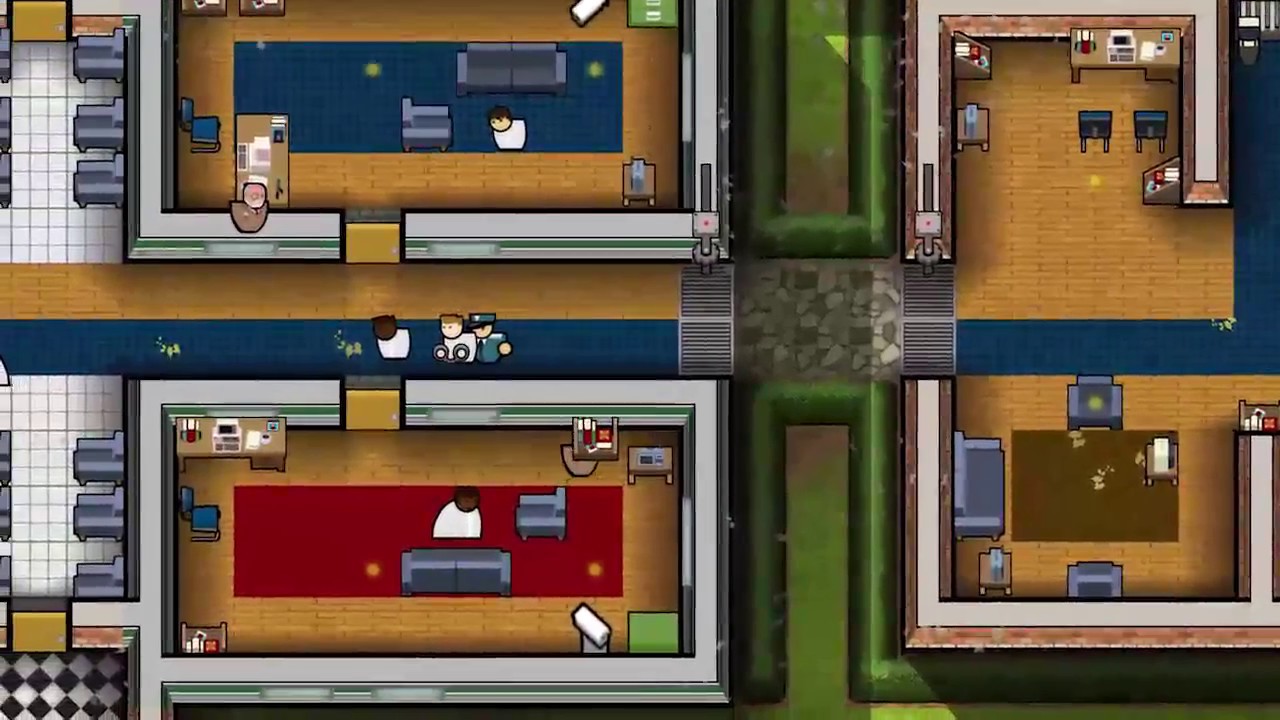 Prison Architect got a trailer for its upcoming expansion. 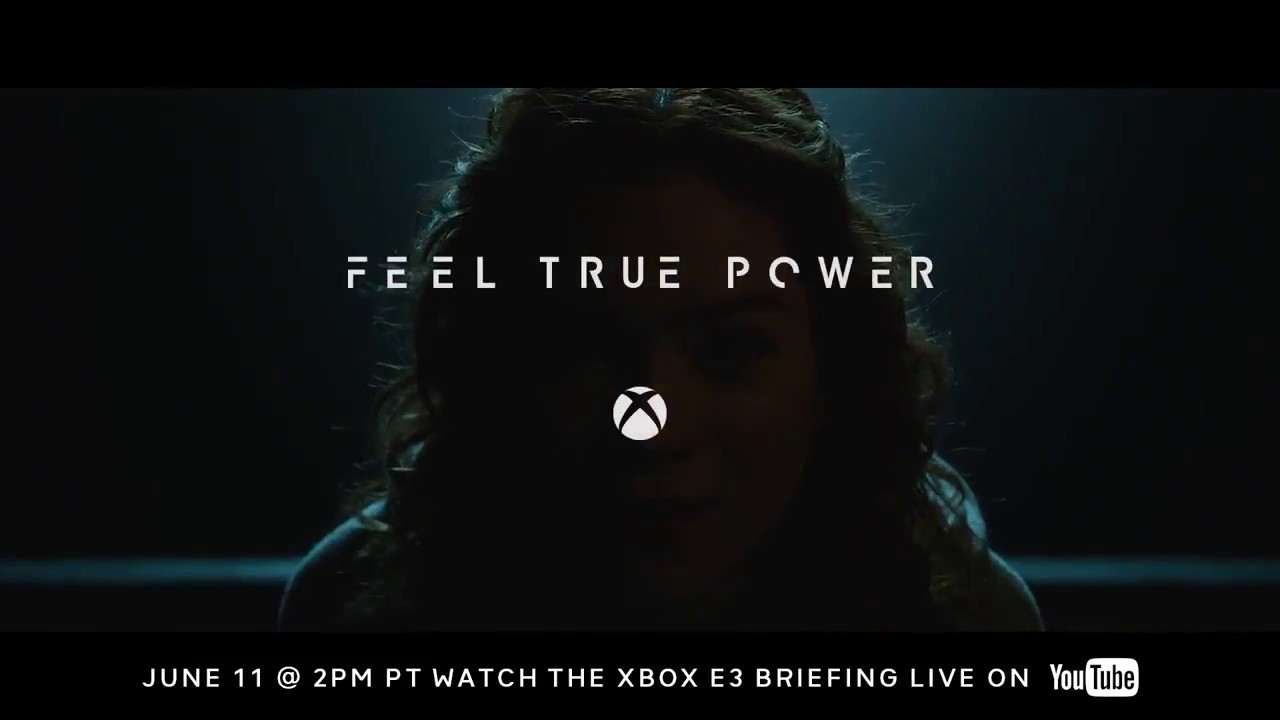 Project Scorpio keeps on getting teasers before its reveal this Sunday. 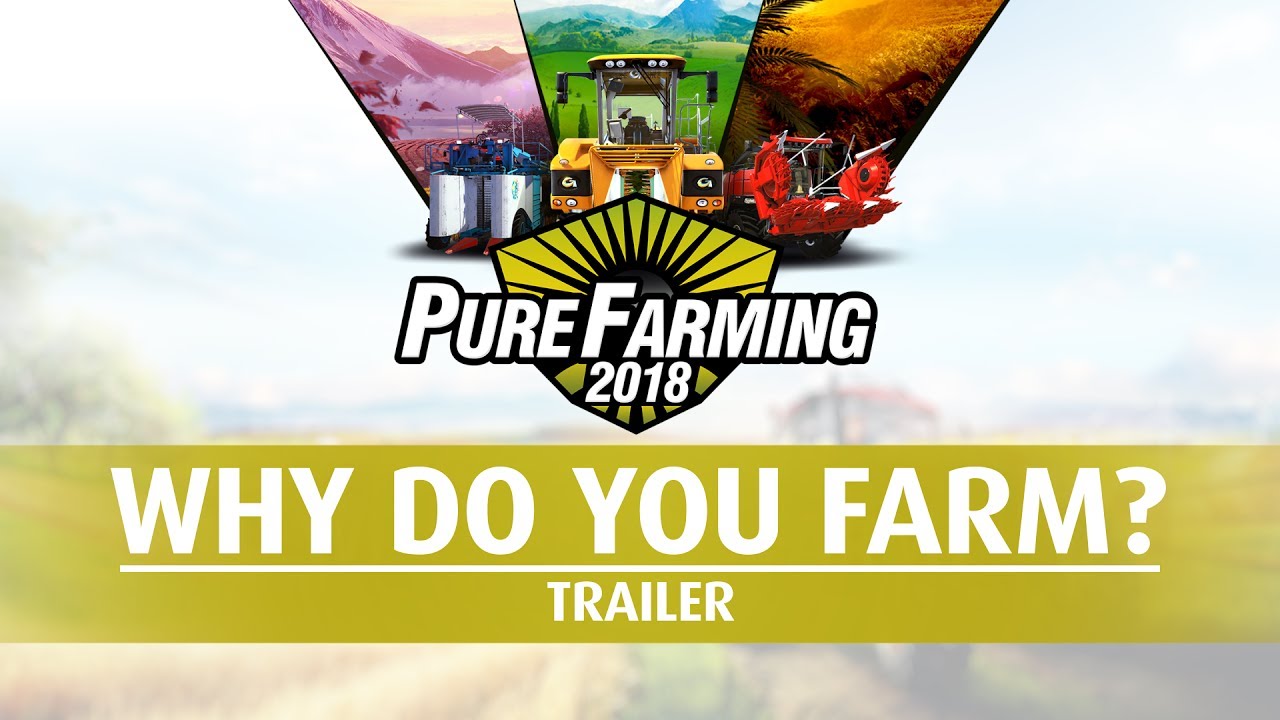 Pure Farming 2018 is coming to Xbox One. 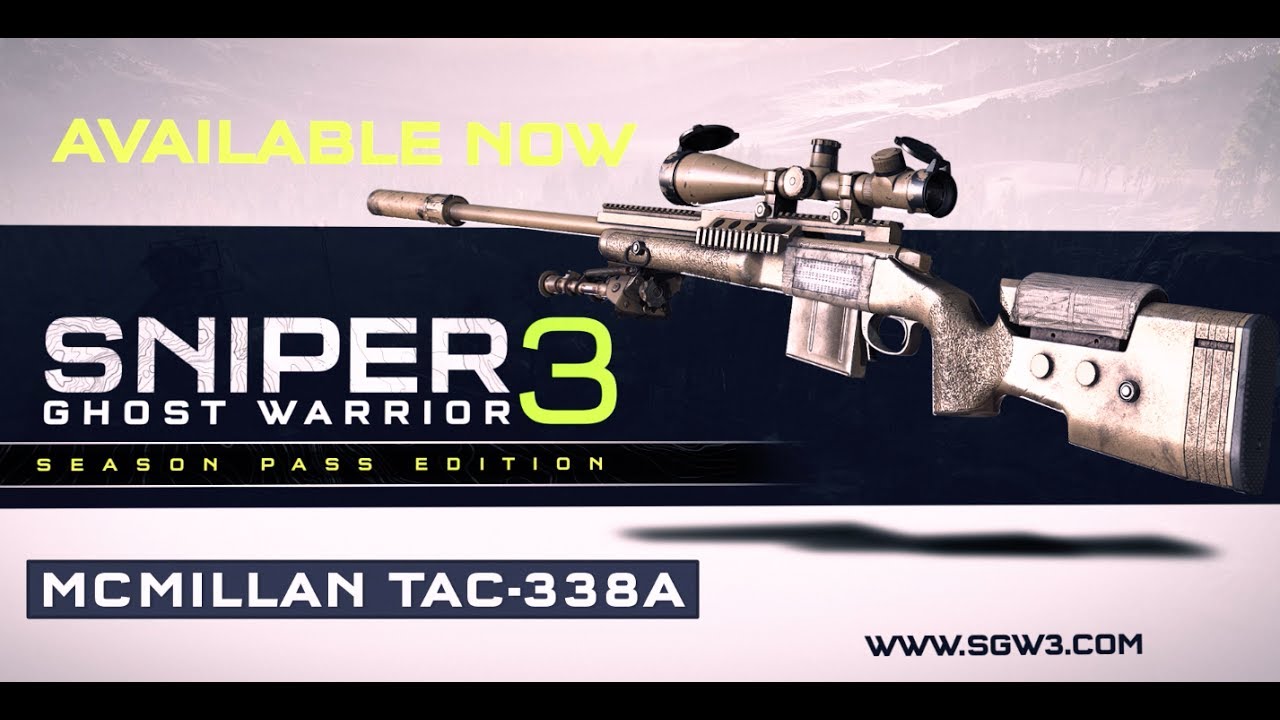 Sniper: Ghost Warrior 3 didn’t get a patch to fix the frame rate, but instead got another rifle. 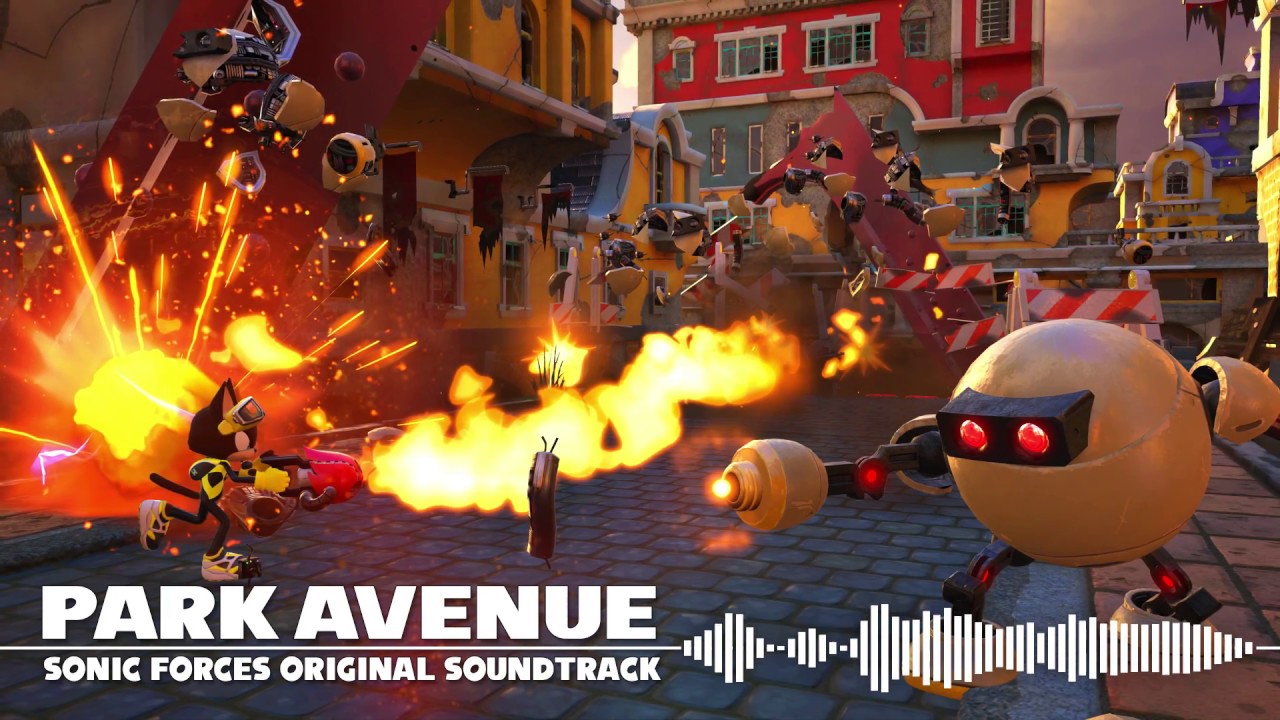 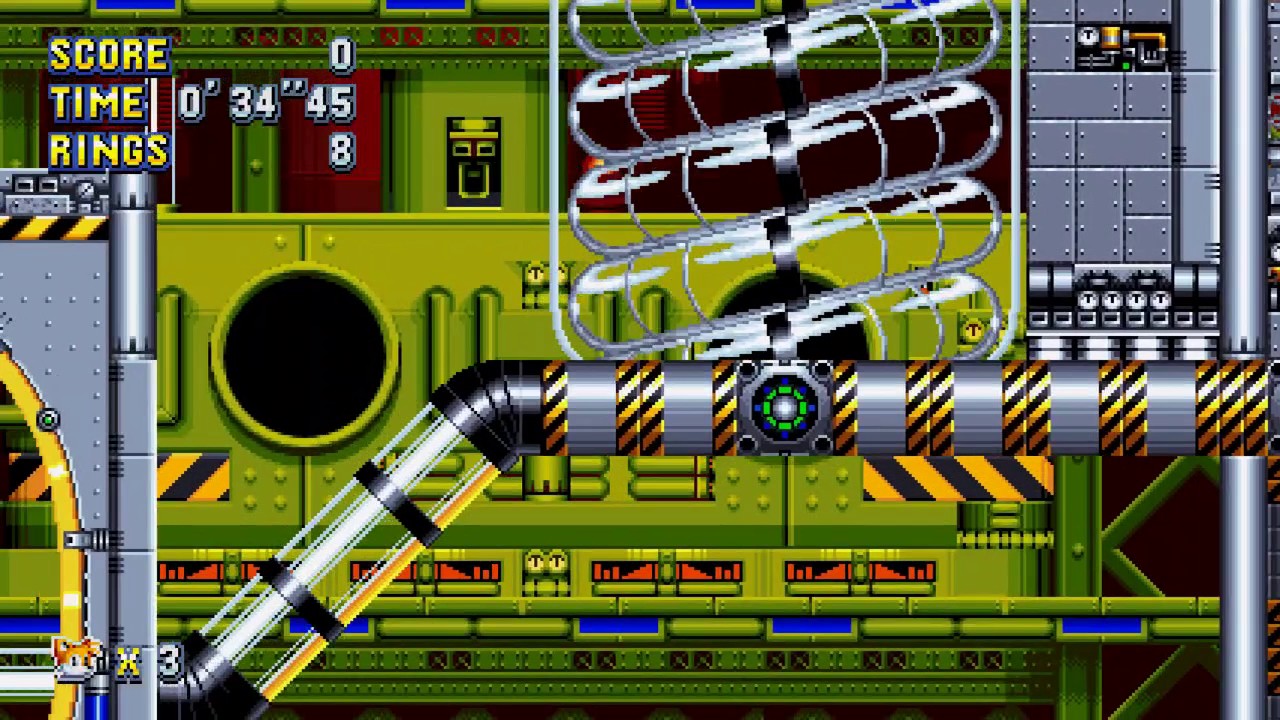 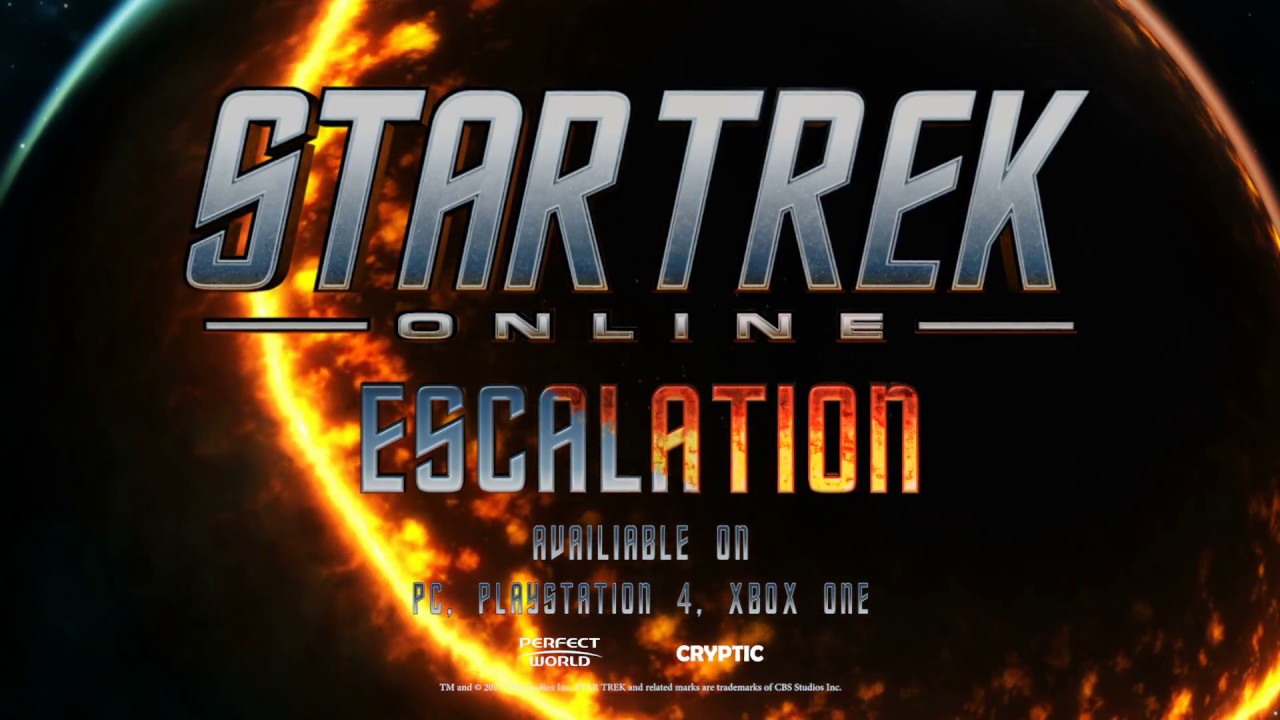 Star Trek Online’s new season is available on Xbox One. 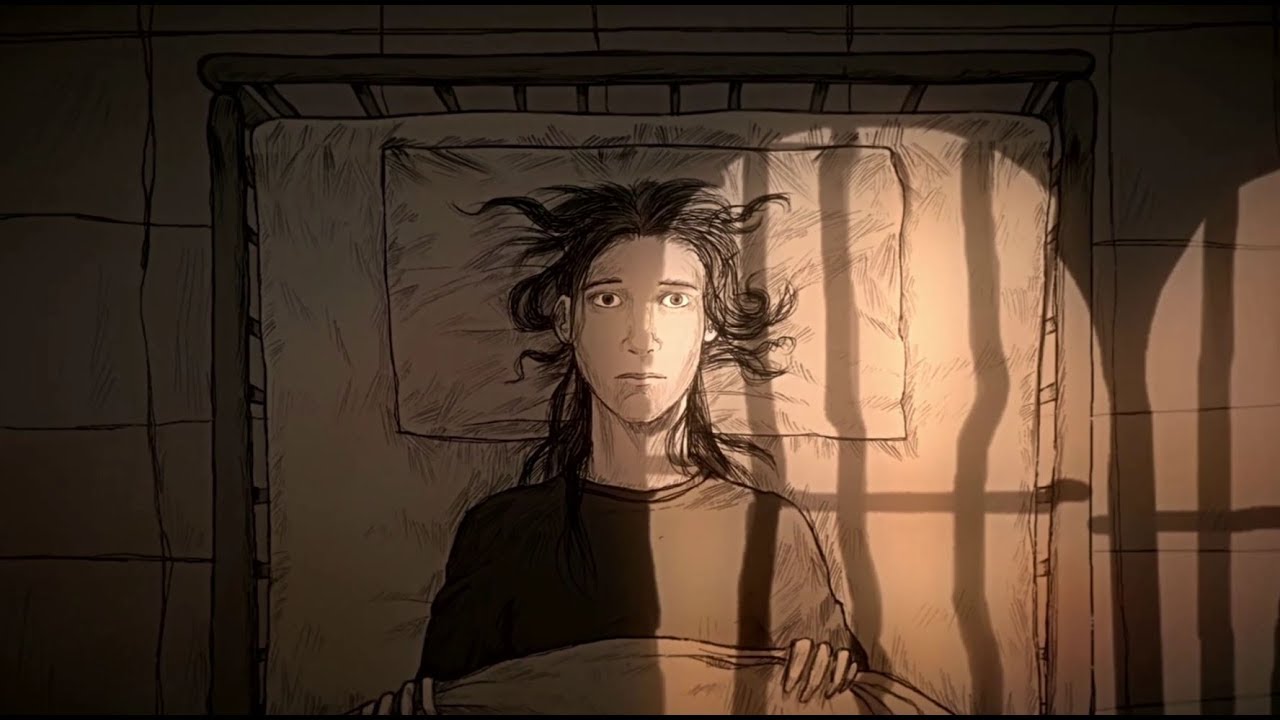 The Town of Light got a launch trailer. 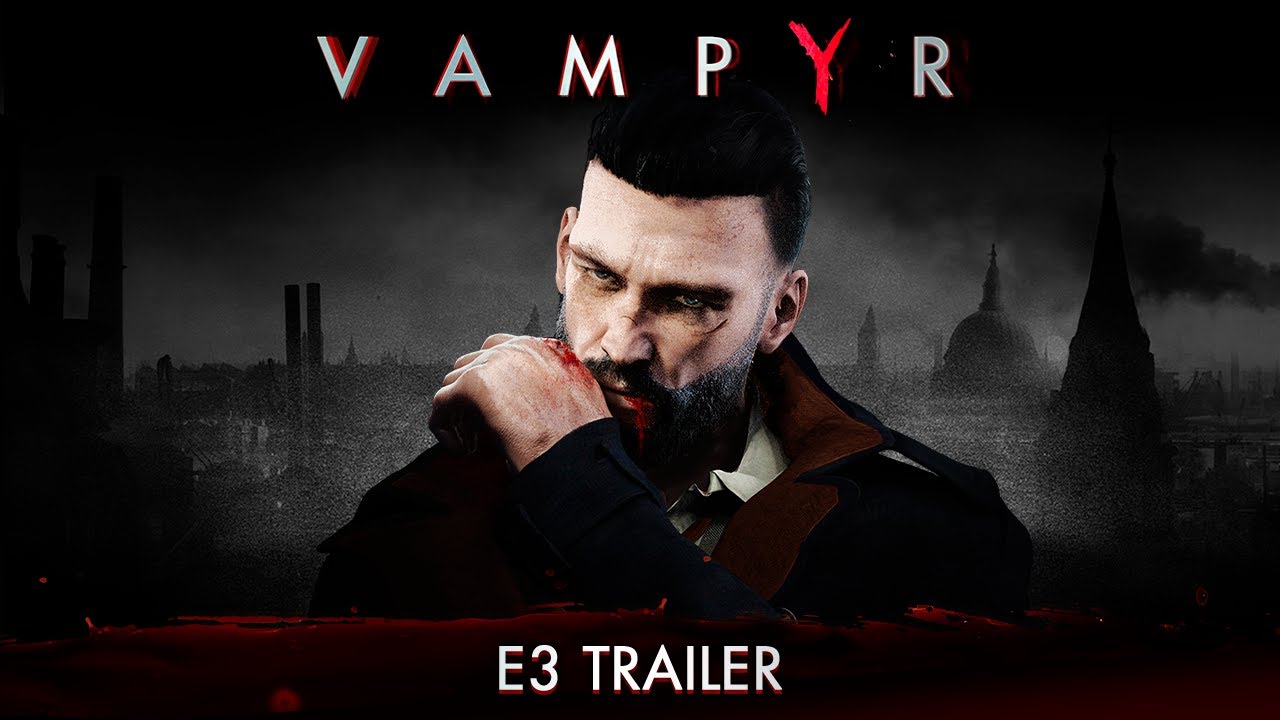 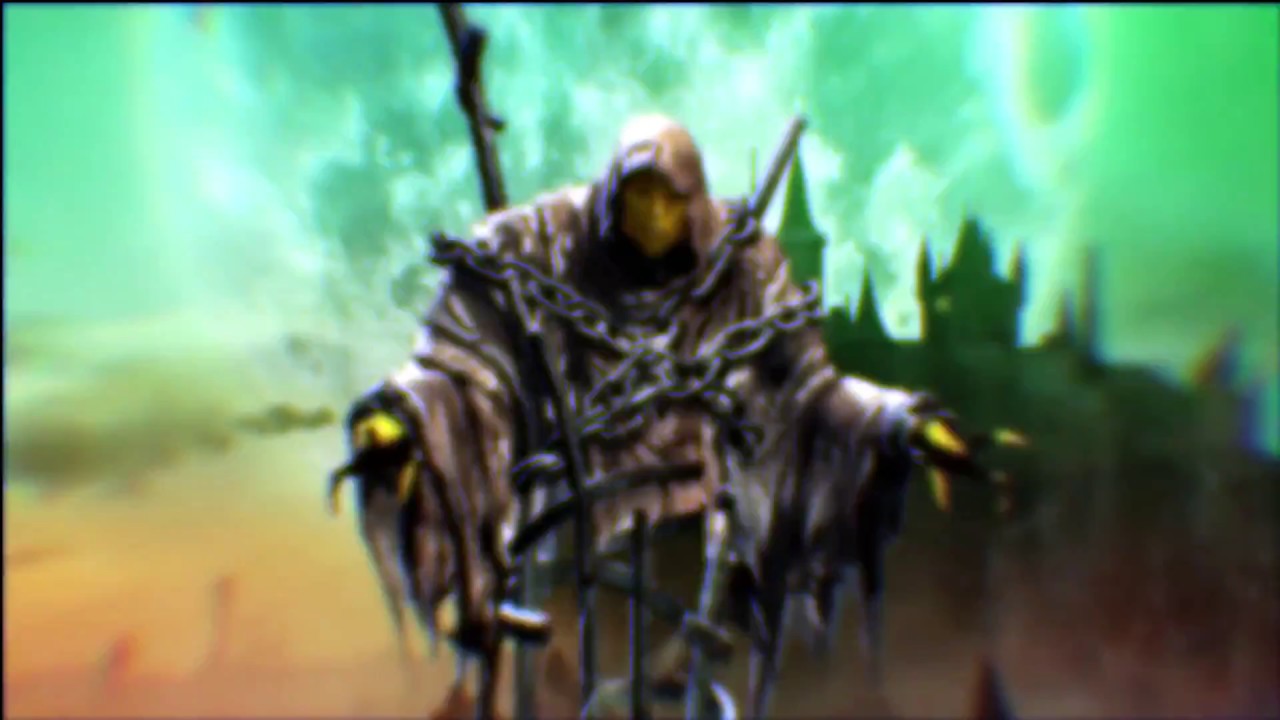 All of these games look like enjoyable experiences and you should check them out. Many of these titles are coming out in the next few weeks so you won’t have to wait too long to play them! Out of these games, Aven Colony and Chess Ultra stand out the most. Be sure to keep them in your crosshairs down the line.