Batman: The Enemy Within 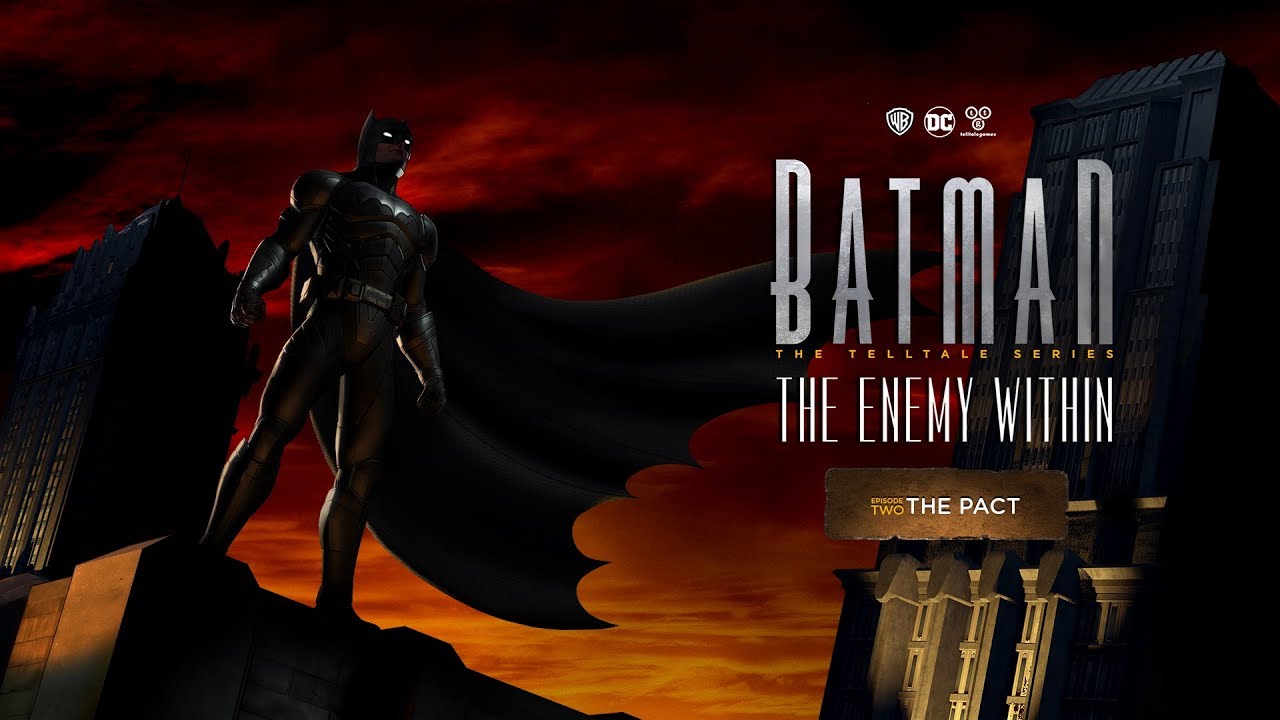 The next episode of Batman: The Enemy Within got a trailer. 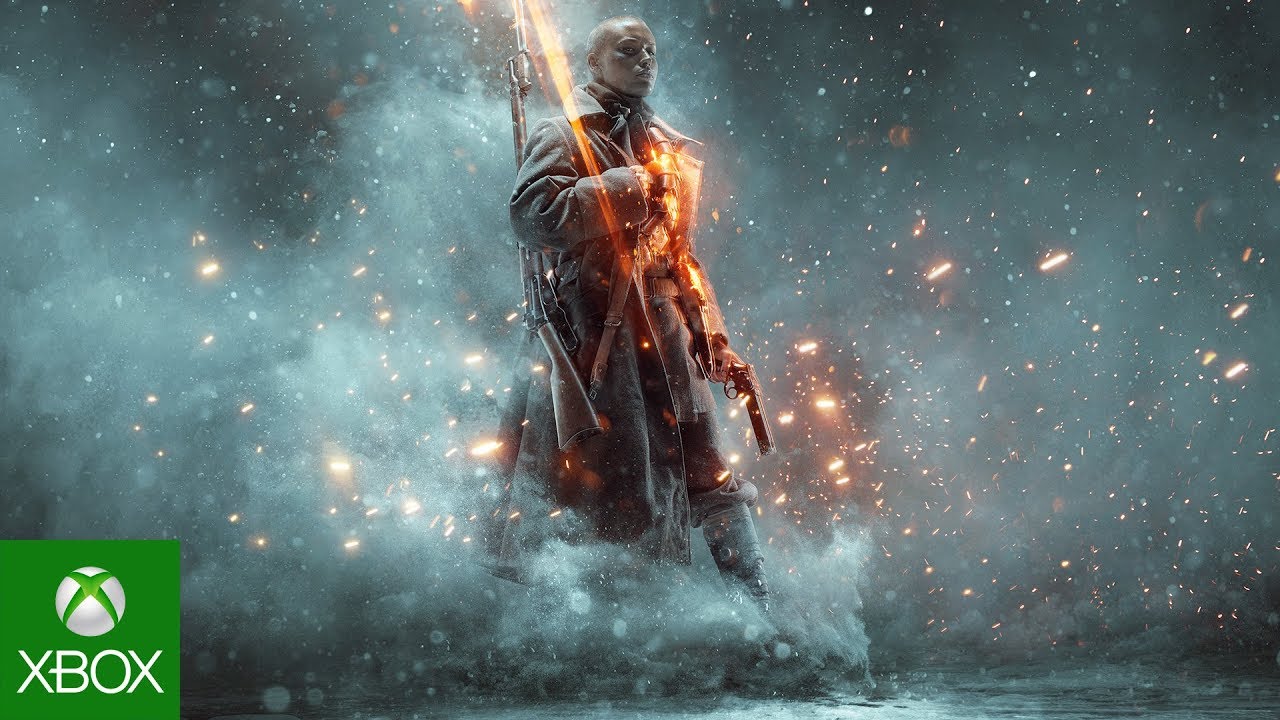 The game is getting a new expansion. 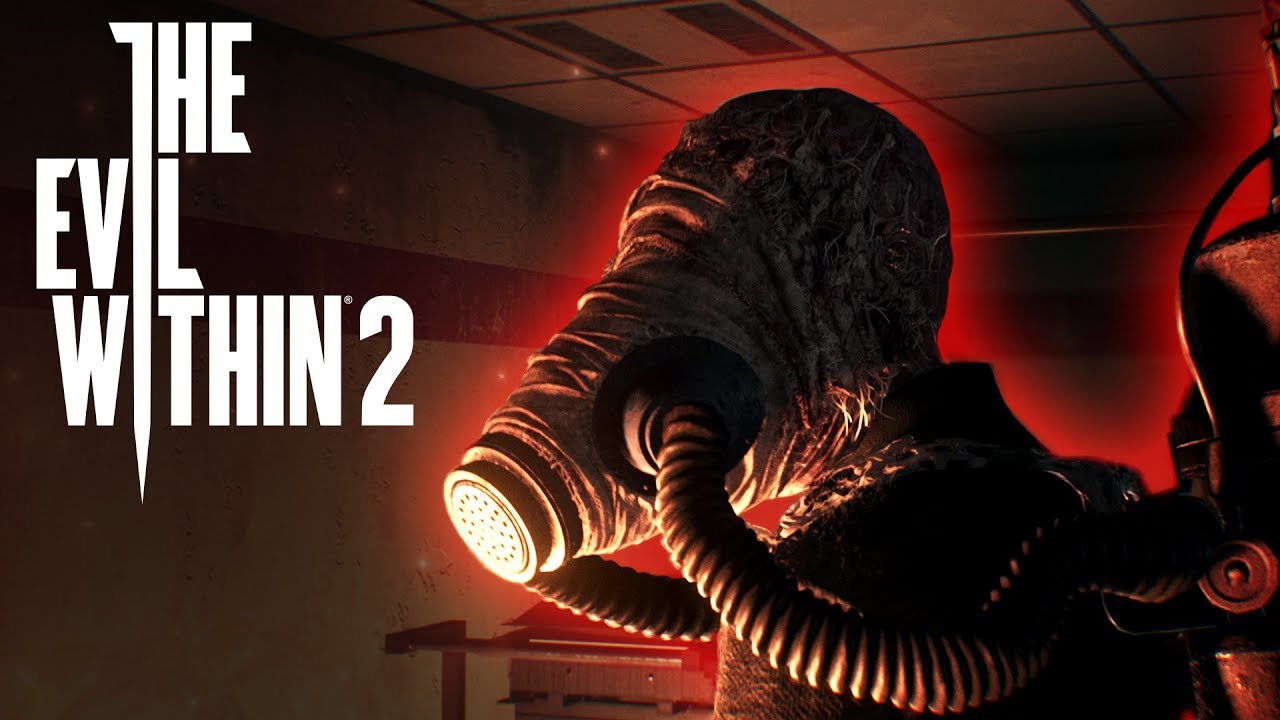 We got a new trailer for this terrifying adventure. 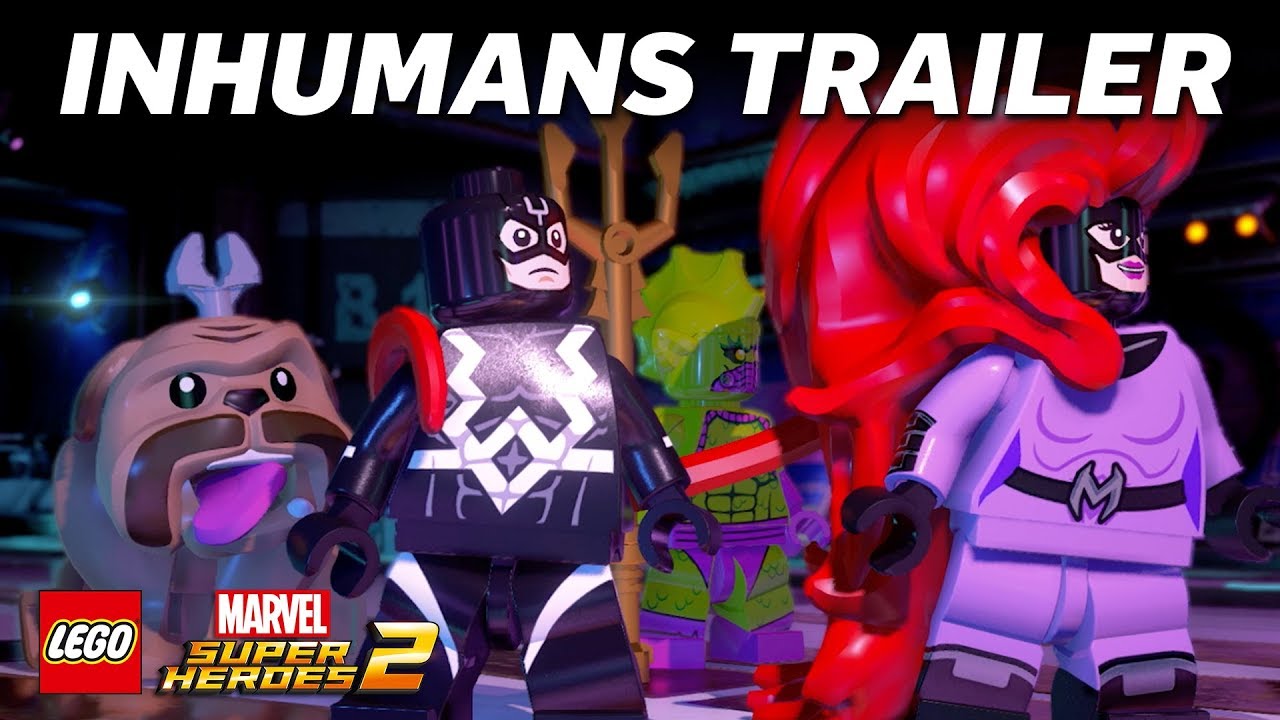 Lego Marvel Super Heroes 2 got a new trailer which showcases the gameplay. 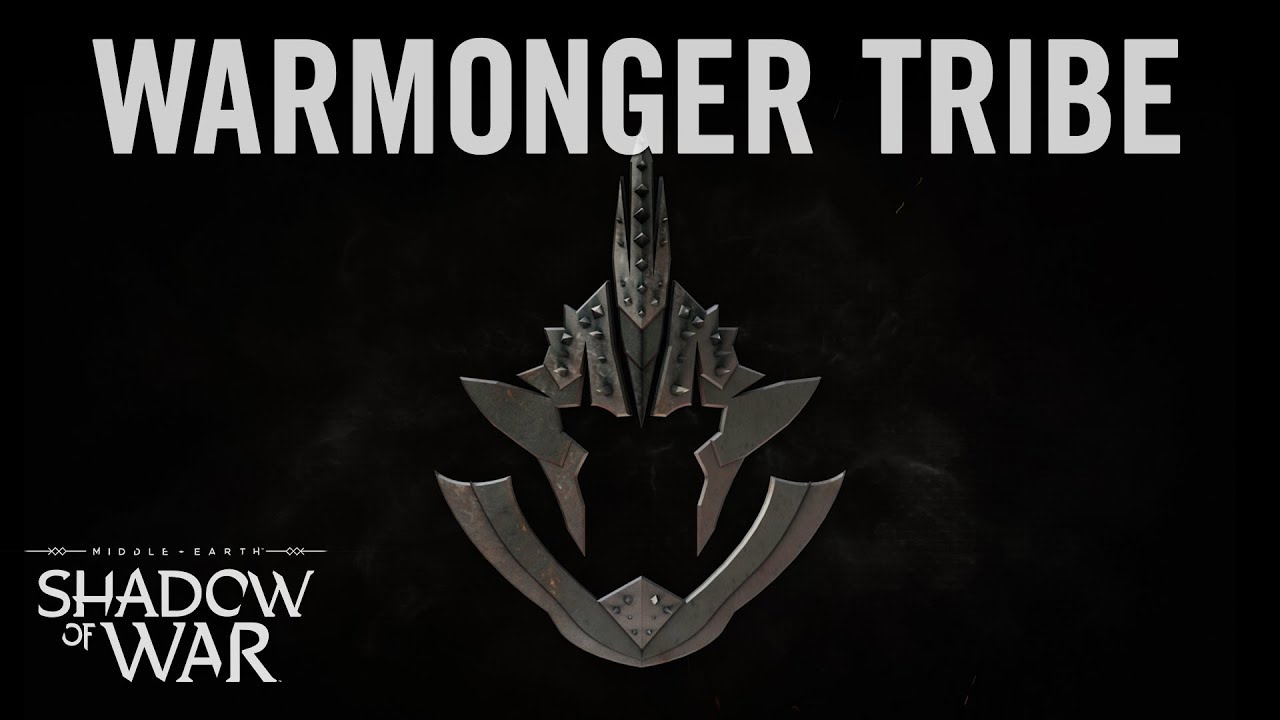 We got an introduction to another tribe in Middle-earth: Shadow of War. 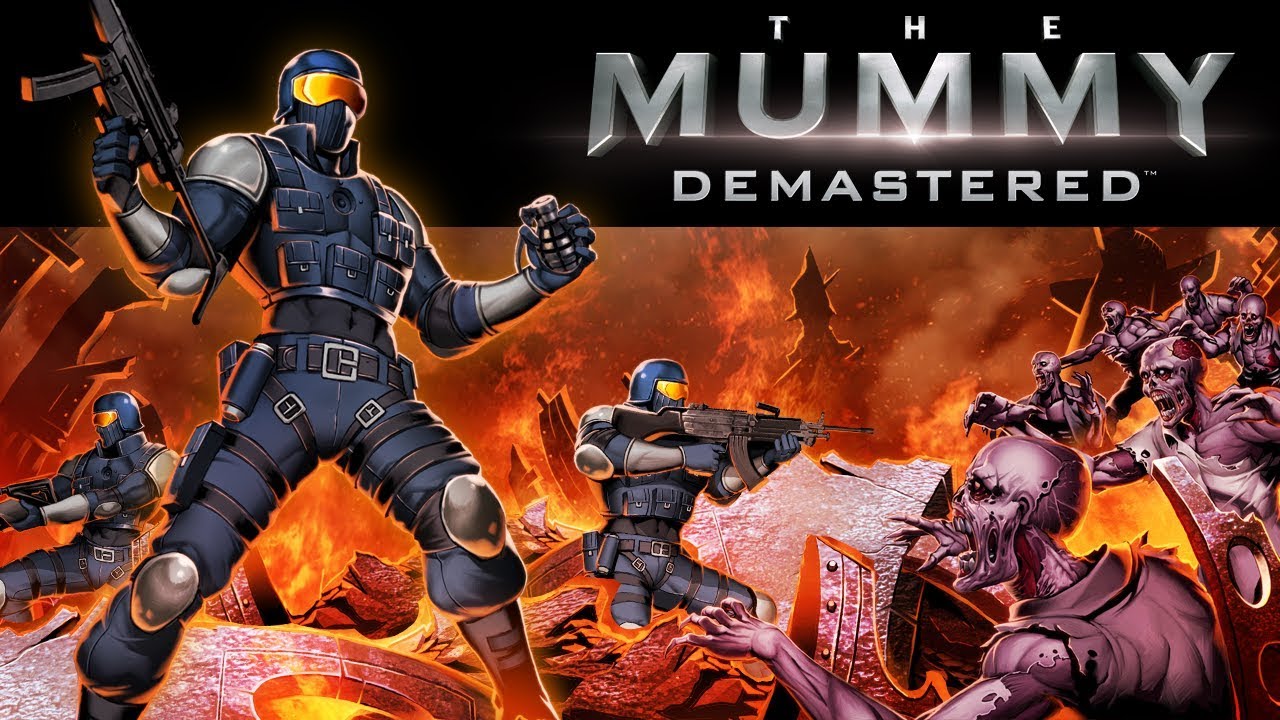 The Mummy Demastered looks like a great old-school game with tons of charm. 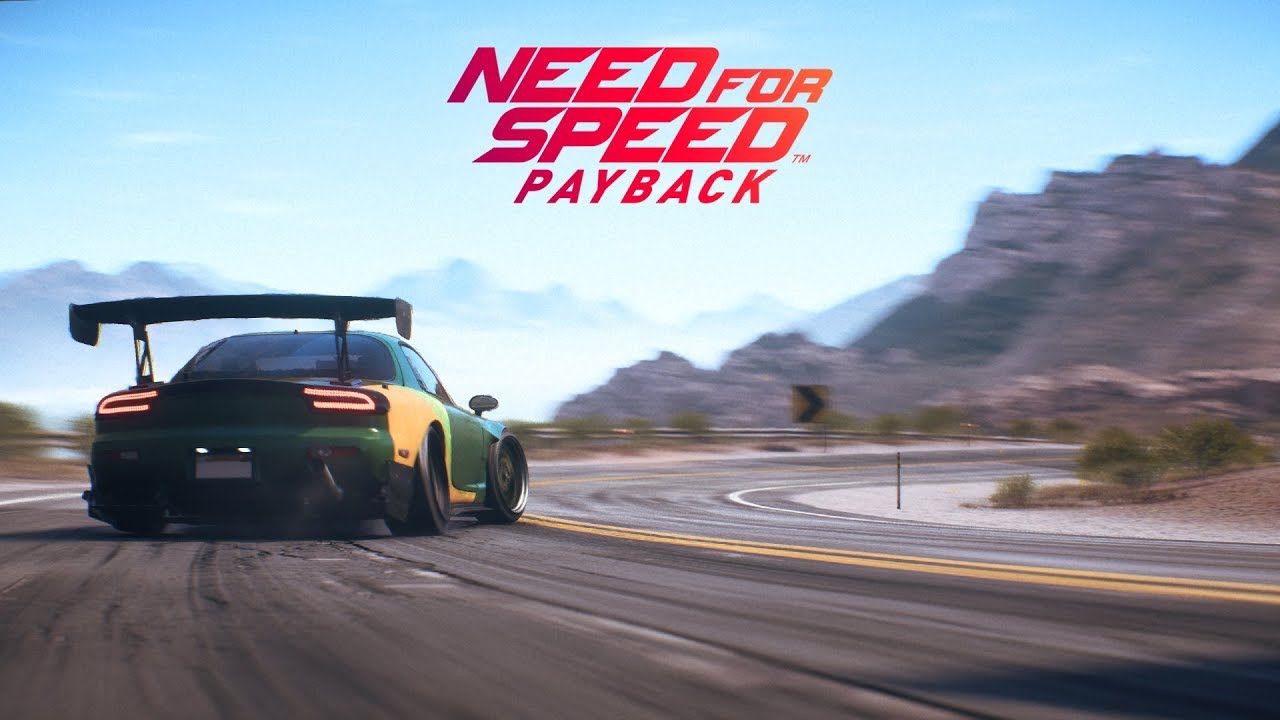 Need for Speed Payback is almost here and we got a new trailer.

Ninja Shodown is coming to Xbox One soon. 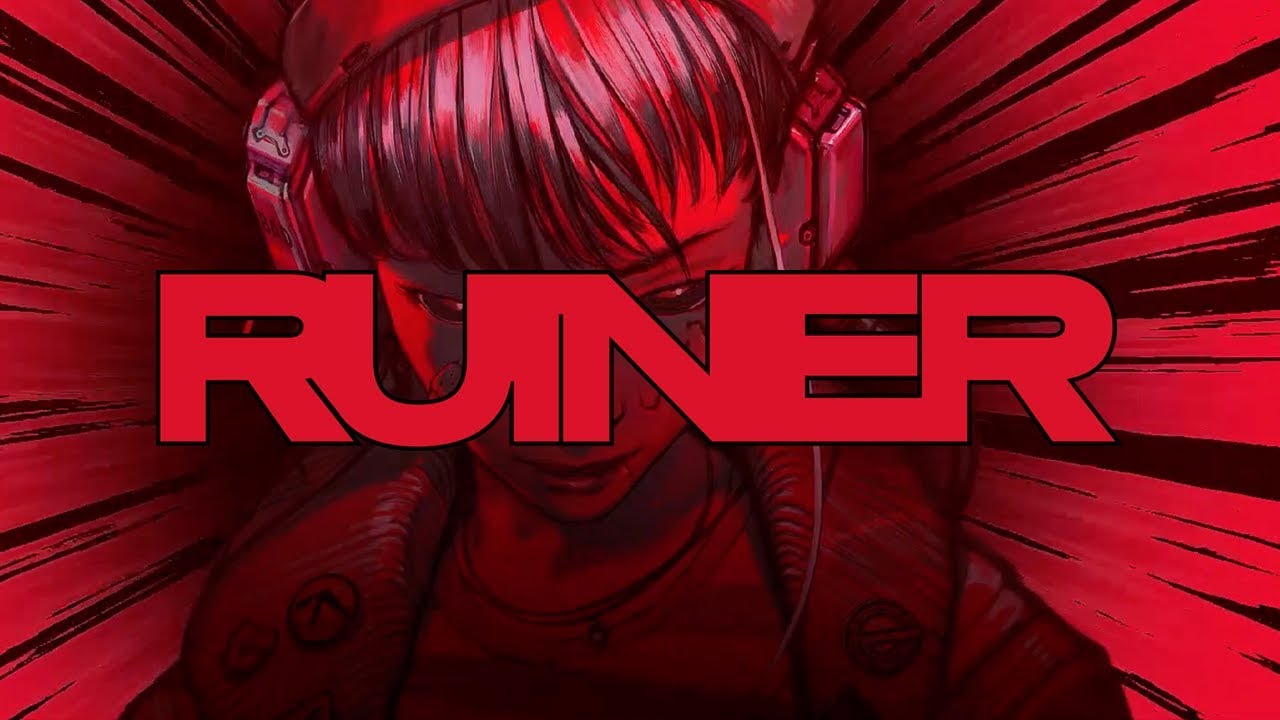 Ruiner got a launch trailer which showcases its stunning gameplay and environments. 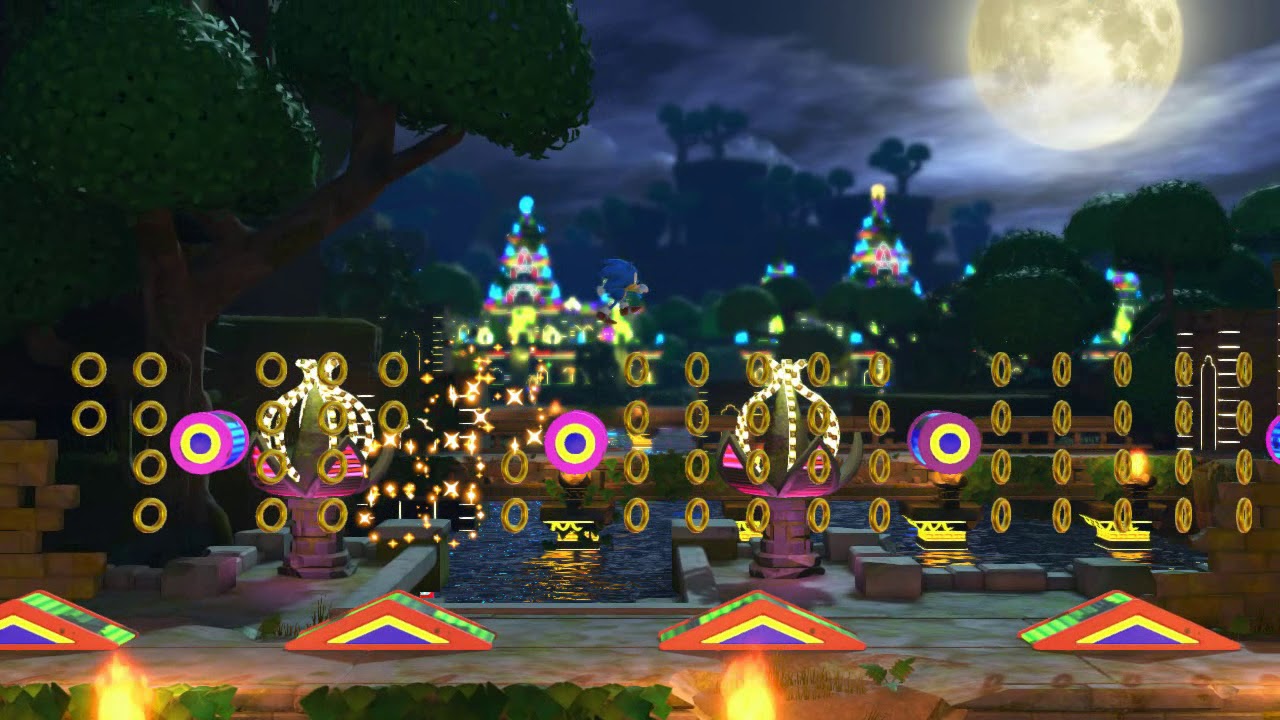 Sonic Forces features Casino Forest which is an all-new stage where you play as Classic Sonic. 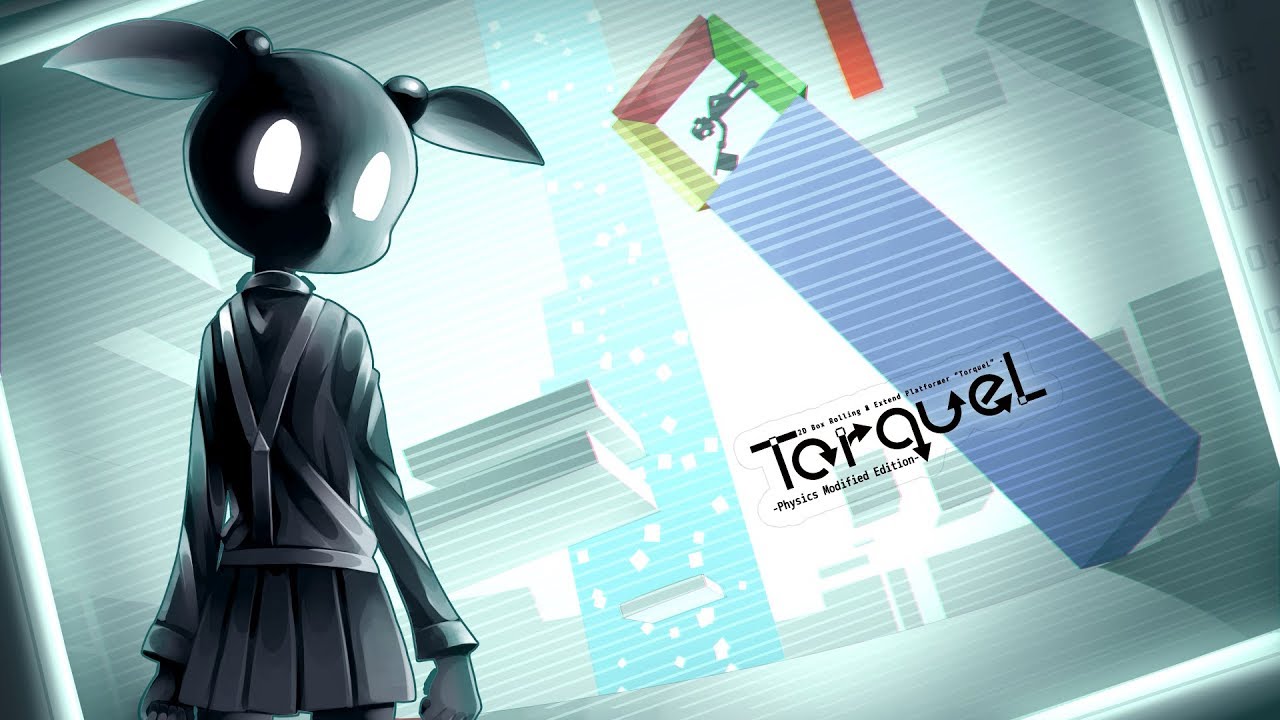 The game is coming to Xbox One and Windows 10. 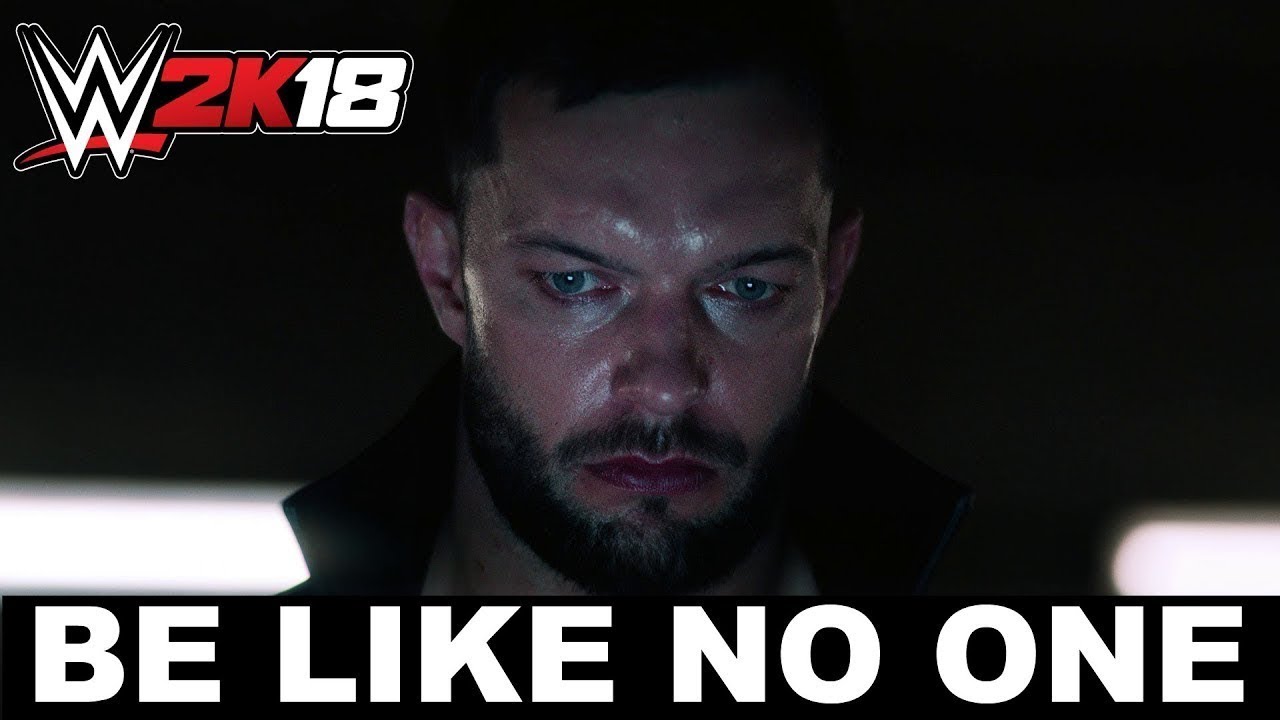 WWE 2K18 got a new spot which showcases the thrilling action.

All of these games look like enjoyable experiences and you should check them out. Many of these titles are coming out in the next few weeks so you won’t have to wait too long to play them! Out of these games, Middle-earth: Shadow of War and Ruiner stand out the most. Be sure to keep them in your crosshairs.