Compulsion Games has announced that its dystopian survival game We Happy Few is going to take a little longer than planned. Last August, Compulsion partnered with Gearbox Software to publish We Happy Few at retail on April 13, 2018 for consoles, but now it has been delayed until this summer. The developers released a short video explaining its delay and provided a little teaser for what’s to come (via Game Informer).

Due to an increase in scope and a need for extra time to polish the game, especially the first two hours of Arthur’s story, its full release is slipping a few months. A little tease of its gameplay also reveals that Sally will be a new playable character. An exact release date was not announced.

In an official announcement, the team revealed that in addition to the new release date they are enabling refunds for all players who purchased on Steam, past and present, regardless of playtime, and they are temporarily disabling the buy button on Steam as of the end of January, 2018. This is due to complaints of the game’s cost not meshing with it being labelled as Early Access—most Early Access games cost $29.99 however We Happy Few is currently priced at $50.99 on Steam.

We Happy Few is set in a dystopian fictional English city during the 1960s where citizens are forced to take a hallucinogenic drug called “Joy,” making them constantly happy. After the player’s character chooses to stop taking the drug, you attempt to survive long enough to escape the city without being caught. 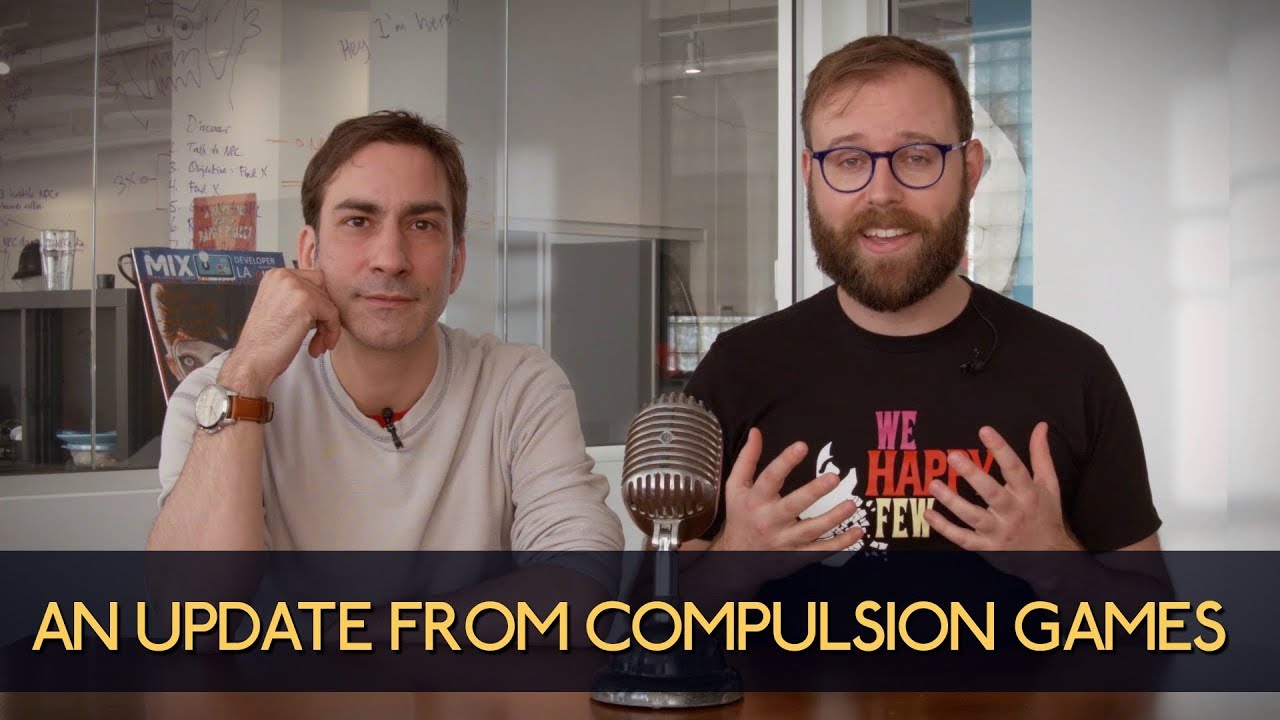