Earlier this year, Tesla started working on improvements to the “Enhanced Summon” feature; which enabled owners to move their cars autonomously for a very short distance.

Now, the improved feature has been linked to the release of Tesla’s version 10 software update in August; and is due to be released later this month.

Despite it being a solution to the age old problem of squeezing out of tight spaces, Elon Musk wasn’t entirely satisfied with its capabilities; but after a few small improvements,  Musk holds the technology in slightly higher regard.

According to the beta release sent to owners in the “Early Access Program”, users can now summon their Tesla vehicles from up to 150 feet away, and in much more complex environments.

However, with improvements, come criticisms.

The lucky few who have tested the feature have complained of it being slower than they expected.  Others feel that it doesn’t entirely grasp the concept of keeping to the right side of the road, even when there are no visible road lines.

Quite like someone who just got their licence, it also seems to struggle to perform basic manoeuvers- performing 3-point turns rather than a smooth 90-degree turn, for example.

Despite very minor flaws, the Enhanced Summon is certainly something that many of us would appreciate- even just to locate your car in a busy car park.

Check out the Enhanced Summon feature in action: 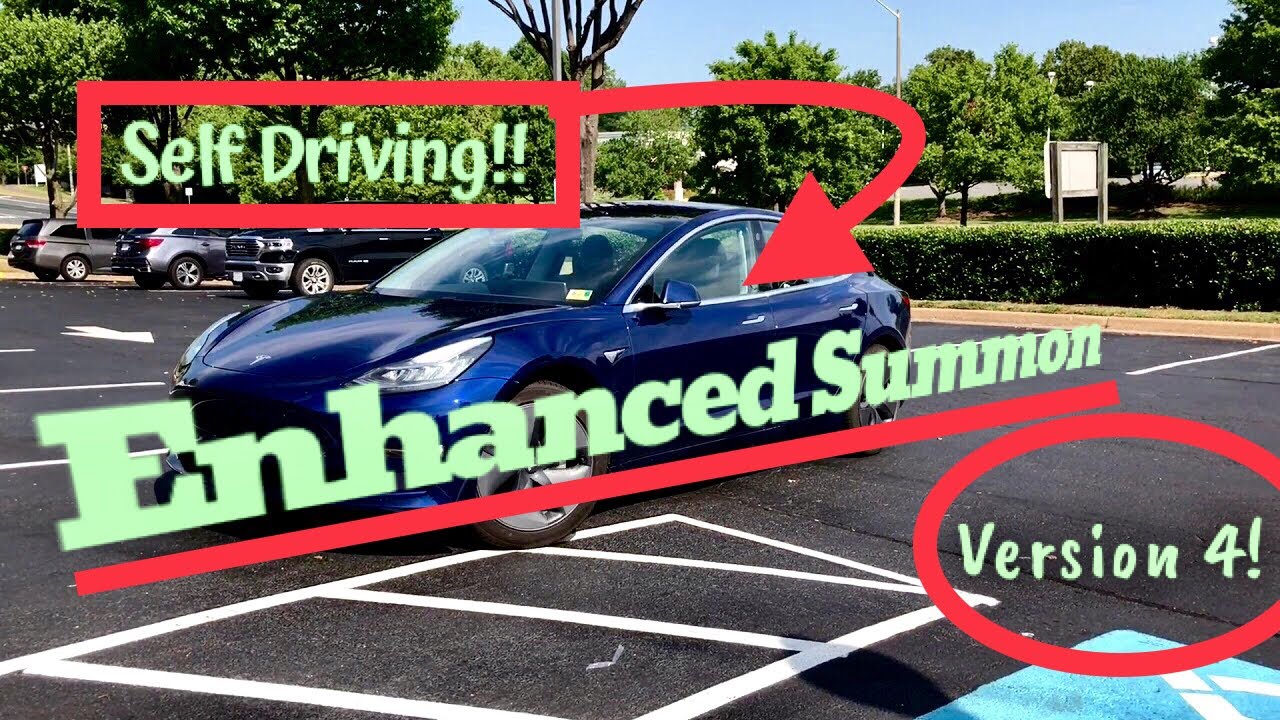