SpaceX is set to test the  Crew Dragon escape mechanism with a live test today, and the test is currently a go.

The test involves the Dragon capsule being launched on a Falcon 9 rocket with a live inflight abort which the capsule will hopefully survive.

In the test, the capsule will attempt to separate from the rocket during the most stressful part of the launch (so-called MaxQ) using its own SuperDraco rockets, open its parachutes and land safely.

The test is part of certifying the capsule for human flight, and if successful could see SpaceX lofting astronauts to the International Space Station within months.

The test will happen 84 seconds after launch and the capsule will, of course, be unmanned.

Update: The test appears to have been a complete success and a replay can be seen below: 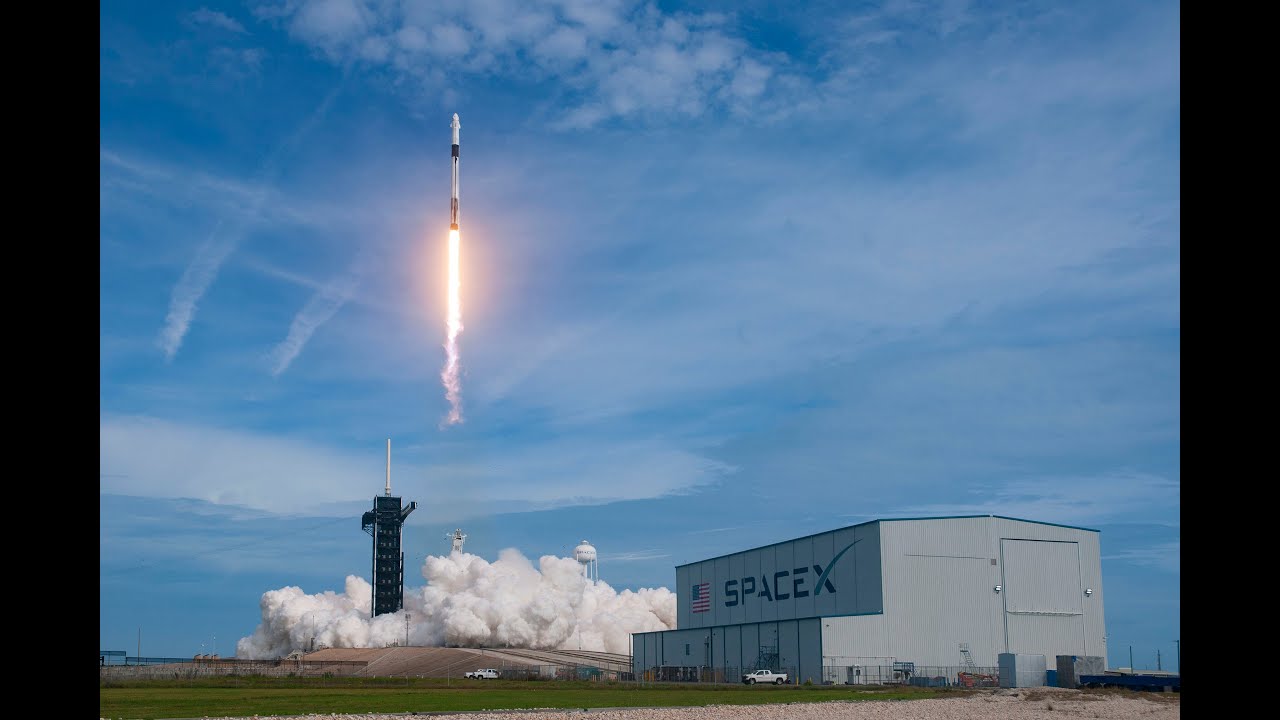