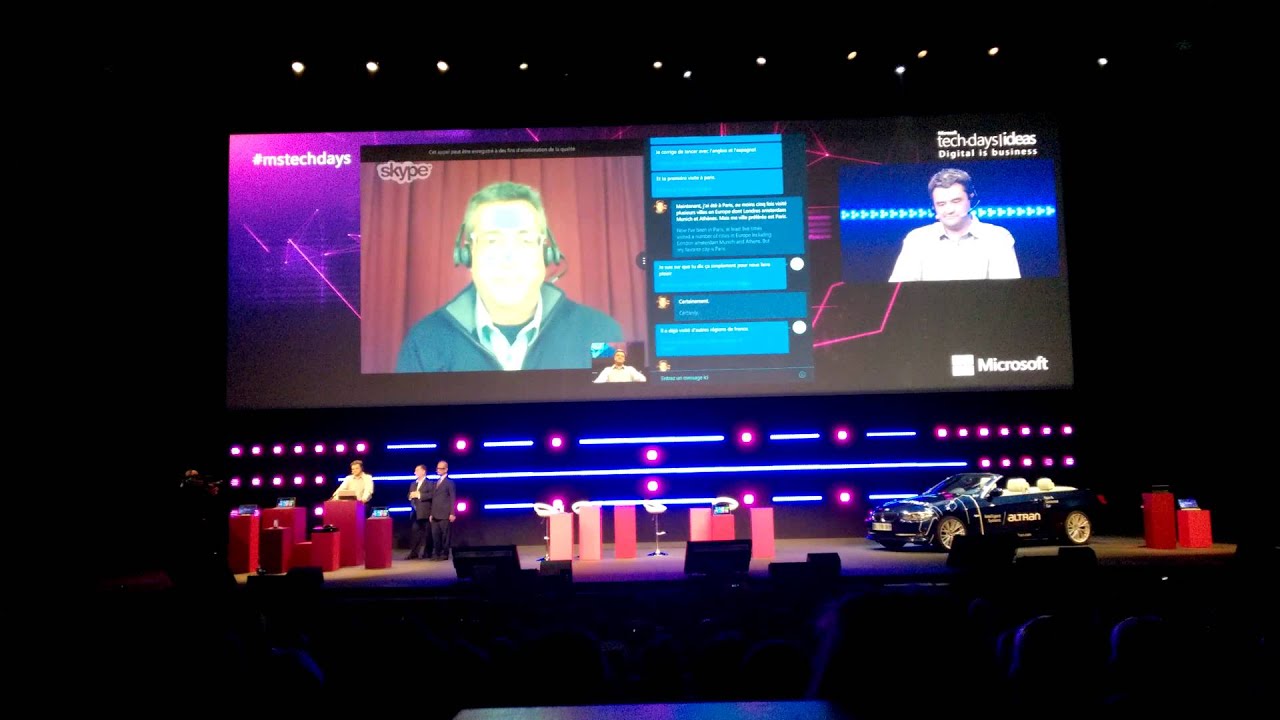 Last December, Microsoft announced the first phase of the Skype Translator preview program which will start with English and Spanish as the first two languages. Skype Translator is the product which is a result of decades of research in speech recognition, automated translation, and general machine learning technologies. One of the main technology behind Skype Translator is the recent improvements in speech recognition, made possible by the introduction of deep neural networks combined with Microsoft’s proven statistical machine translation technology, allow for better translation outcomes, making meaningful one-on-one conversation possible.

Recently, Microsoft did a live demonstration of Skype Translator using French language at Tech Days in Paris. Watch the demo above.