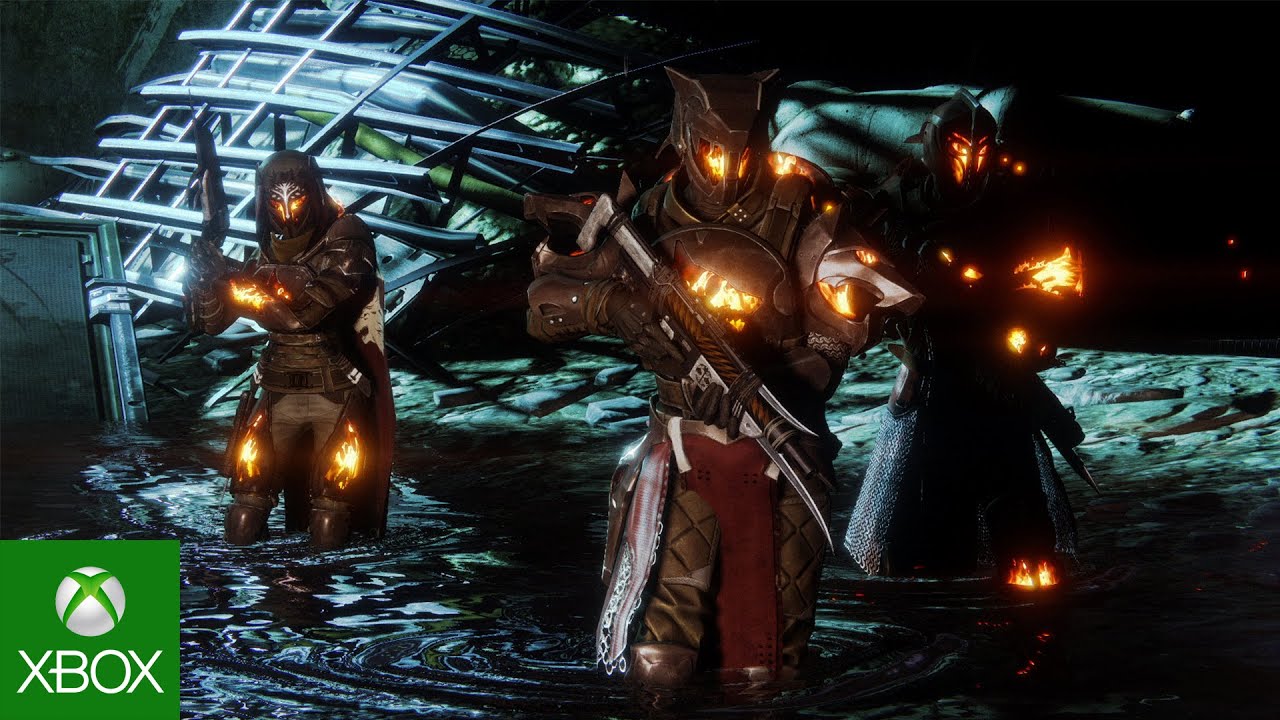 Destiny: Rise of Iron is the upcoming expansion to the Destiny game which will be releasing on 20th this month. It features an all new cinematic story campaign set within The Plaguelands, a brand new location on Earth. Watch the official launch trailer above.

Under the command of Lord Saladin you will face a new faction of Fallen Devils, the Splicers, while unravelling the mystery of the Iron Lords. Rise of Iron features new weapons, armor, and gear, as well as a new cooperative three-player Strike, a new mode and maps for the Crucible competitive multiplayer, and an all new six-player cooperative Raid.

If you pre-order, you will get Iron Gjallarhorn and Iron Gjallarwing Sparro. Pre-order it from Xbox Store using the below link.