Elon Musk believes humans need to merge with computers if we plan to have any chance of competing against AI.

Like many of his visions such as electric transport or Mars colonies, Elon does not just speculate but also works to make his ideas reality.  His company, Neuralink, is developing a wireless brain implant that features thousands of sensors and transmitters which reach into your neural tissue, allowing a wirelessly connected computer to read your mind.

Today the company posted a video of one of their experimental subjects, a 9-year-old monkey called Pager, who is playing Pong completely using neural signals, without moving any muscles. 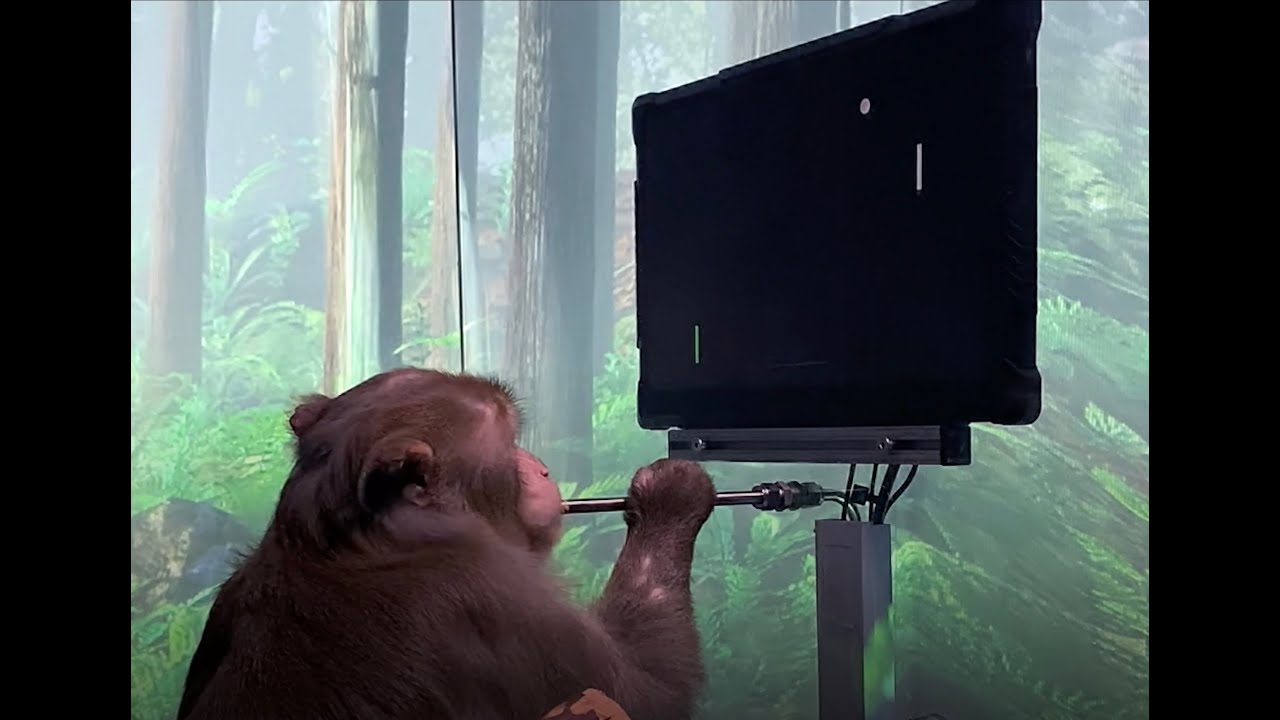 Neuralink notes that the technology is still in development, but Musk being Musk has already laid our a pathway to letting those who are paralysed control a smartphone faster than a person using their hands, and eventually getting paraplegics to walk.

Later versions will be able to shunt signals from Neuralinks in brain to Neuralinks in body motor/sensory neuron clusters, thus enabling, for example, paraplegics to walk again

Neuralink’s hour-long video from last year offers some good detail on how the technology works and looks. 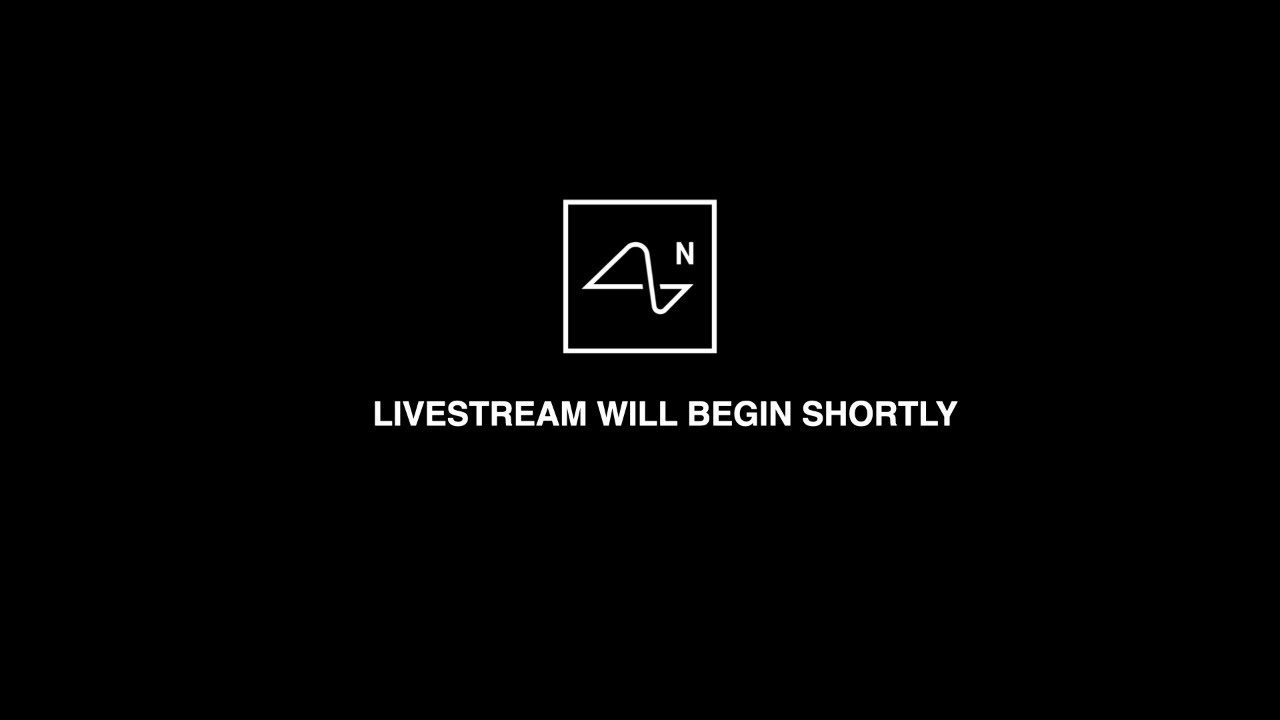 Read more about the technology at the company’s website here.