Microsoft’s  Xbox E3 briefing was huge today. Redmond unveiled the new Xbox One X, which is the smallest Xbox one ever and it’s still 40% more powerful than any other console in the market right now. Xbox One X includes a whopping 6 teraflops of computing power, enabling gamers to experience native 4K on gorgeous new games like Forza Motorsport 7, Anthem, Sea of Thieves as well as some of the old titles like Forza Horizon 3, Gears of War 4 and Halo Wars 2. We also got to see a ton of new games at the briefing — to be specific, Microsoft demoed 44 games at the briefing, 22 of which are exclusive to the Xbox One platform.

Another noteworthy announcement coming out of the briefing was Xbox One’s Backward Compatability platform getting support for the original Xbox games, including classics like Crimson Skies. The briefing was live streamed a bit later than usual, and if you live on the other side of the world, you’ve probably missed it. Thankfully though, the keynote is already available on-demand (in 4K!) and you can watch the full briefing below. 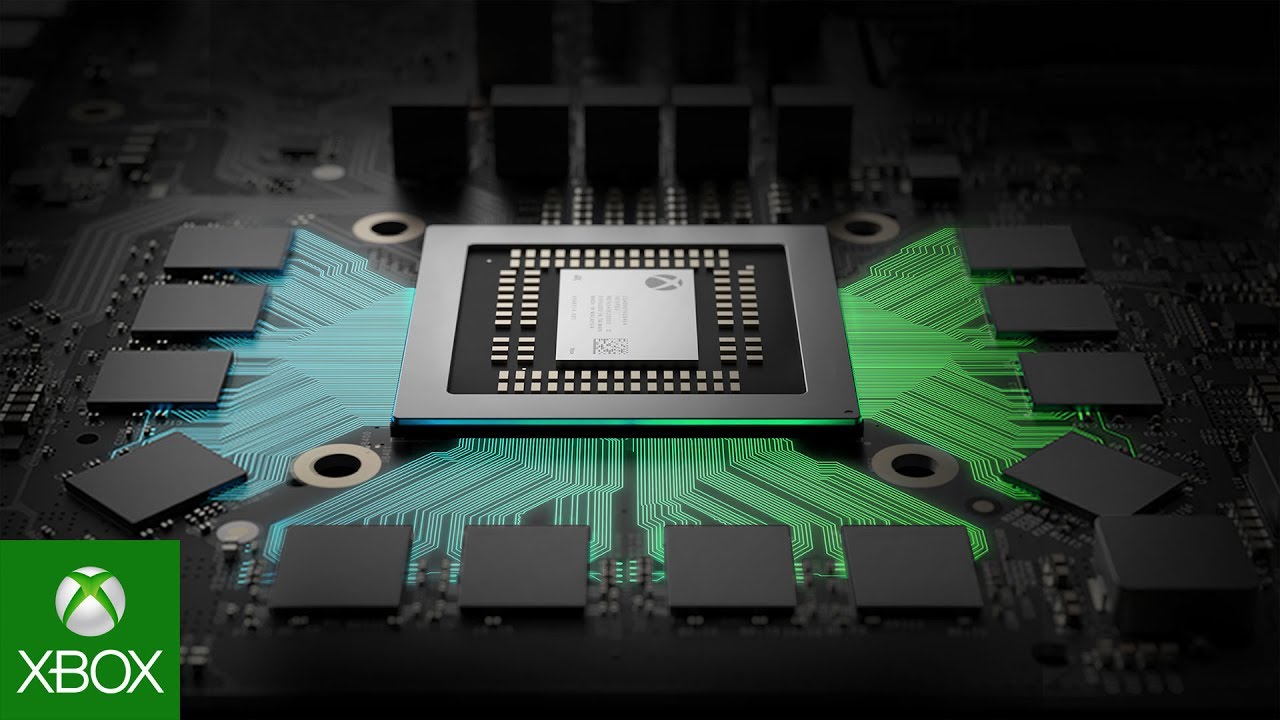