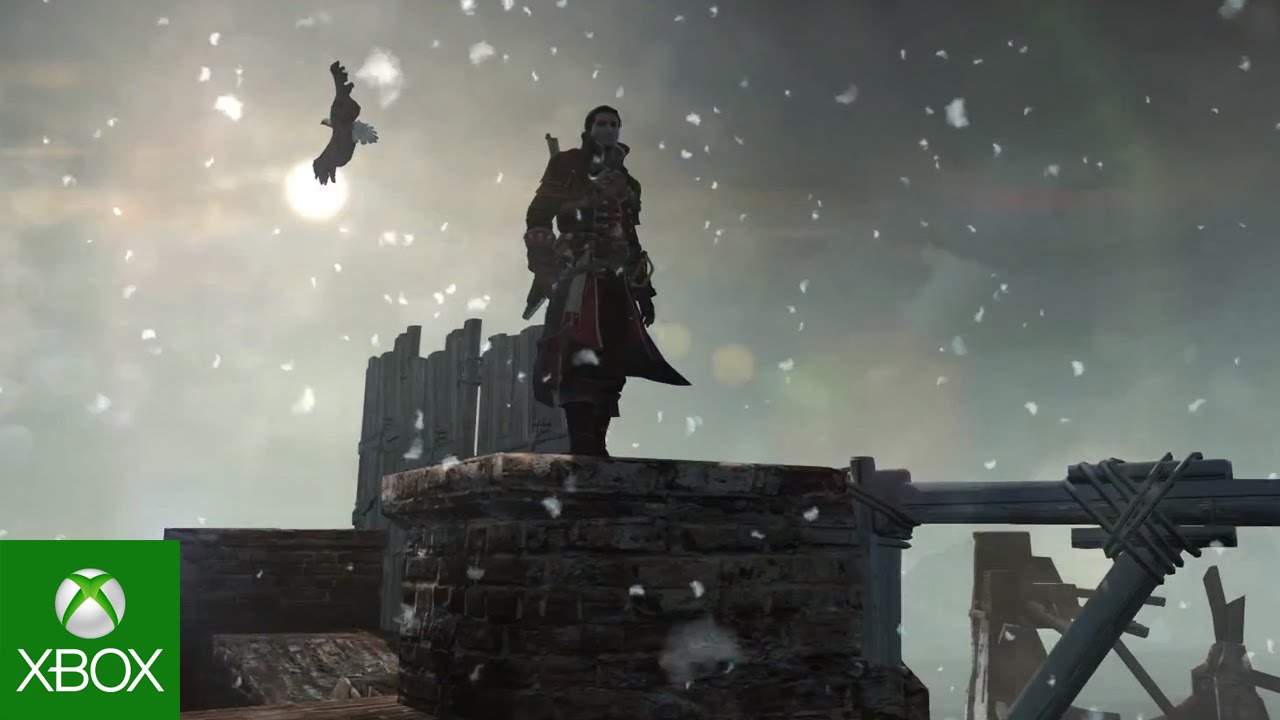 Watch the Assassin’s Creed Rogue launch trailer now. Experience the Assassin’s Creed universe from the perspective of a Templar. Play as Shay, who, in addition to the skills of a Master Assassin, also possesses new abilities, like enhanced eagle vision, and weapons, such as the air rifle and grenade launcher

Pre-order it here from Amazon.