After a rather long delay the BB-8 app for Windows Phone is now finally in the store.  The Battery SuperSaver folk have posted the above video demonstrating the popular toy in action, being controlled by a Lumia 950 XL. 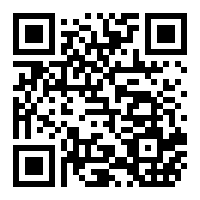