Back in 2007-2008, developer Rare had actually considered bringing what many would consider the best 1st person shooter of all time, “GoldenEye 007”, to Xbox Live for the Xbox 360 gaming console. The story goes that Activation was actually porting the game over to the Xbox 360 back in 08, but the project was cancelled when Microsoft and Nintendo were unable to reach a licensing agreement over the rights to the game. Well though we never may never get to experience what that would have been like first hand, we can at least see what we were missing in a 30 minute gameplay clip alleging to be this very port in action.

Well known leaker Rare Thief has uploaded the video to his YouTube account, and the video shows all the familiars like single player mode, the multiplayer experience, and the levels we all know and love. According to UNseen64, “In the game we would have been able to change the HD converted graphics to N64 graphics, an online multiplayer mode was planned, along with the traditional split screen mode. Goldeneye XBLA would had over 200 point’s worth of achievements and a time trial leader boards.”

Its sad that we’ll never know how great this game could have been, but in the mean time, you can check out the half an hour gameplay of the unofficial HD remake. 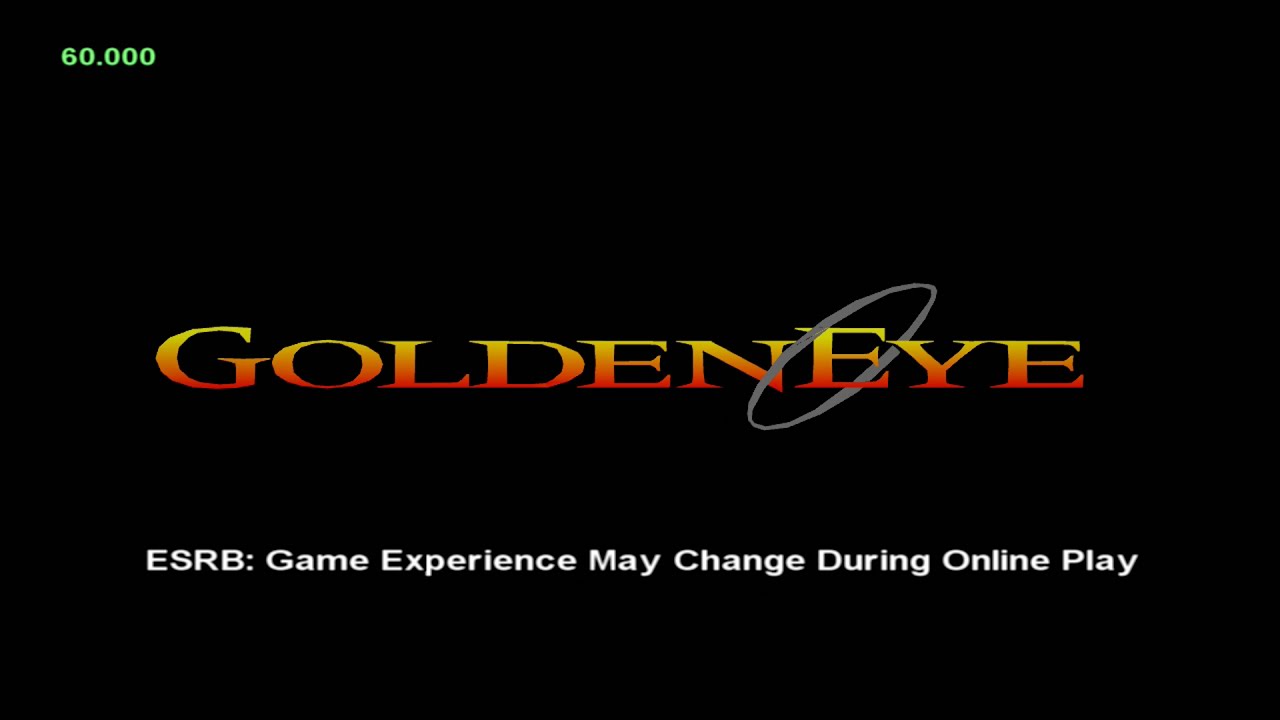