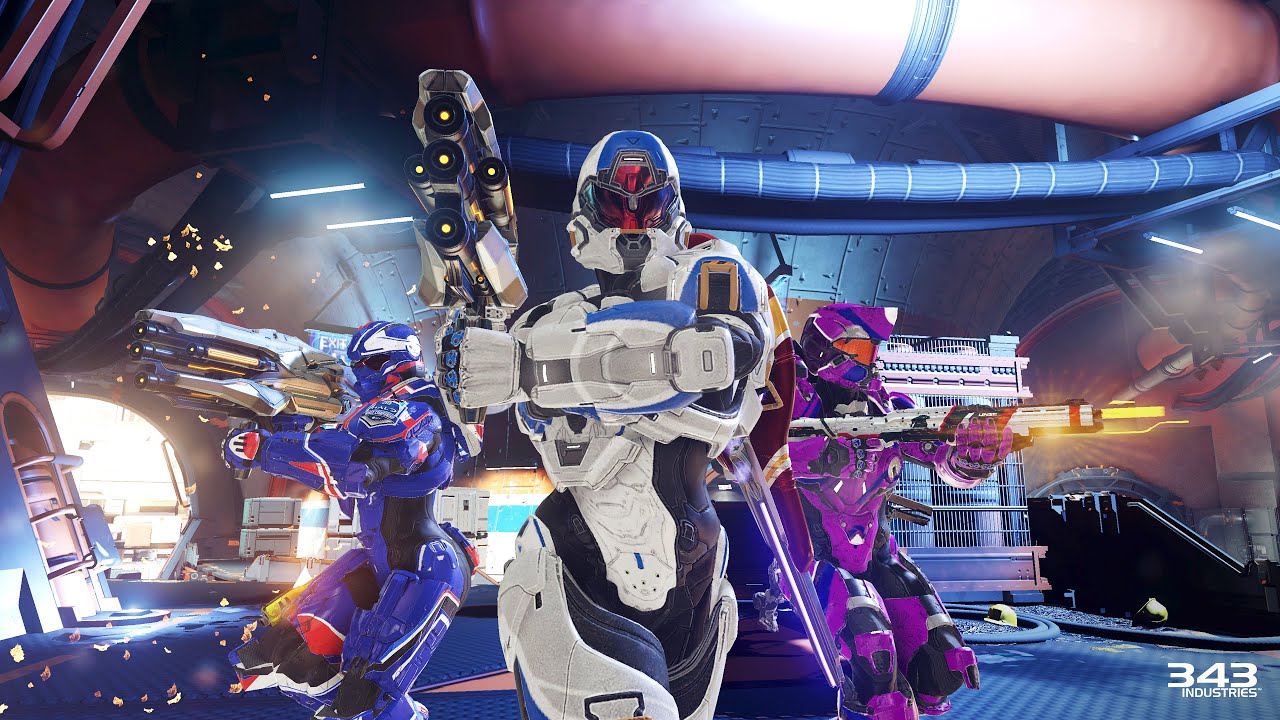 Warzone Firefight is an ambitious new multiplayer experience that takes the initial promise of Halo 5’s Warzone multiplayer – the epic battles, incredible scale and huge maps – and applies that to create the biggest Halo cooperative experience ever in franchise history. In Warzone Firefight, up to eight players will work together to complete five rounds of increasingly difficult, dynamic objectives set against a timer to emerge victorious.

Warzone Firefight will feature more enemies than ever – including a brand new tier of “Mythic” enemy bosses. Thought the Warden Eternal was menacing? You ain’t seen nothing yet. Warzone Firefight features the most on-screen enemies in the history of the franchise, making for frantic and exhilarating matches.

Warzone Firefight is releasing this summer.