Playing as the legendary Grey Knights, who are supposedly “humanity’s greatest weapon” according to the game’s blurb, it’s up to you to purge a plague from the galaxy in this new turn-based tactical RPG.

As you might expect from a Warhammer game, there is some suitably beefy armour and a few impressive glowing weapons to get you excited as the logo slowly unveils itself throughout the brief trailer.

At less than a minute, we don’t know much about Warhammer 40,000: Chaos Gate – Daemonhunters from the teaser trailer just yet, aside from the fact that it’ll be launching sometime in 2022 for PC. 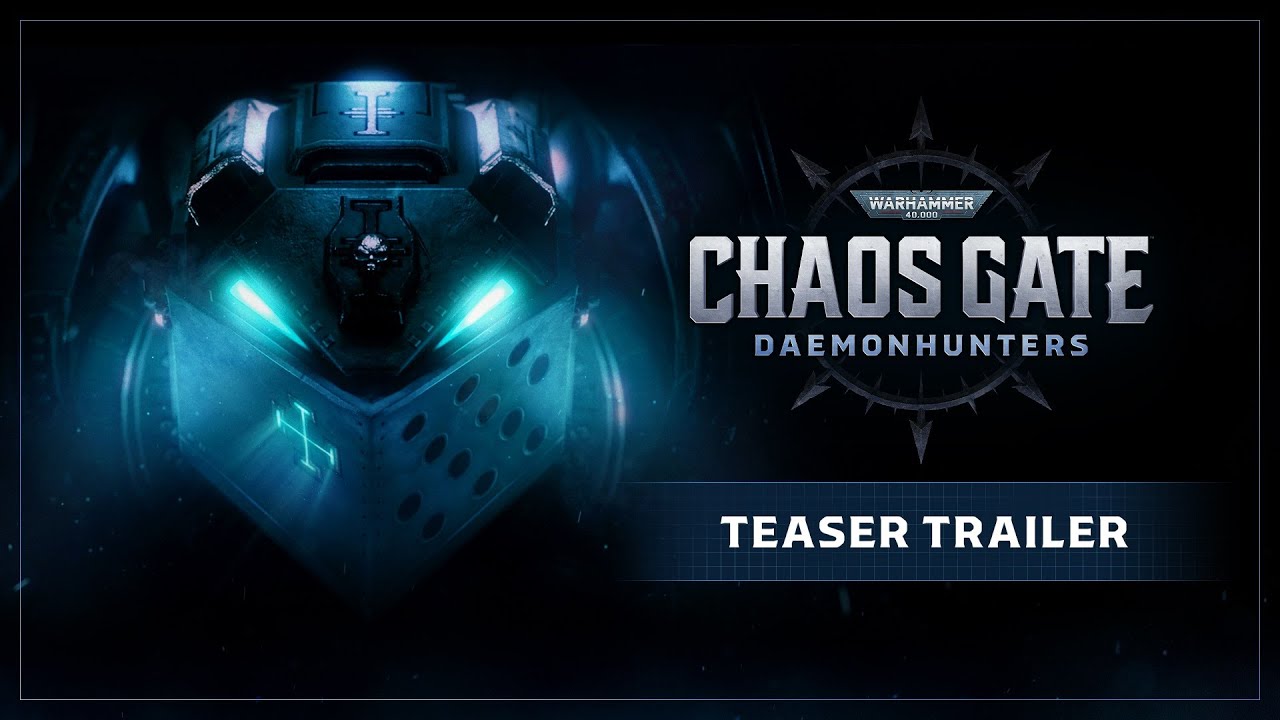 There’s going to be a “full cinematic announcement” coming in August 2021 to reveal more about Warhammer 40,000: Chaos Gate – Daemonhunters, so there’s a while to wait yet before more details about the latest game in the 40k Universe.