Preorders for the upcoming VZR Model One are available from today in the US for a crisp $349 dollars.

VZR announced today that their first headset, the VZR Model One, is available for preorder, and with VZR being founded by Apple’s former lead acoustics designer, it might be one to watch.

The price tag isn’t just there to follow in Victor Tiscareno’s Apple routes, as VZR are hoping to provide an audiophile-level experience for the gaming market.

As part of this, the VZR Model One includes CrossWave technology which should help to separate audio layers for that true audiophile experience, while also recreating an accurate spatial sound from just a 3.5mm headphone jack.

If you’re interested in getting your hands on the headset, they’ll be starting to ship on July 29th across the US, with orders to other countries set to be coming sometime later along in the year. 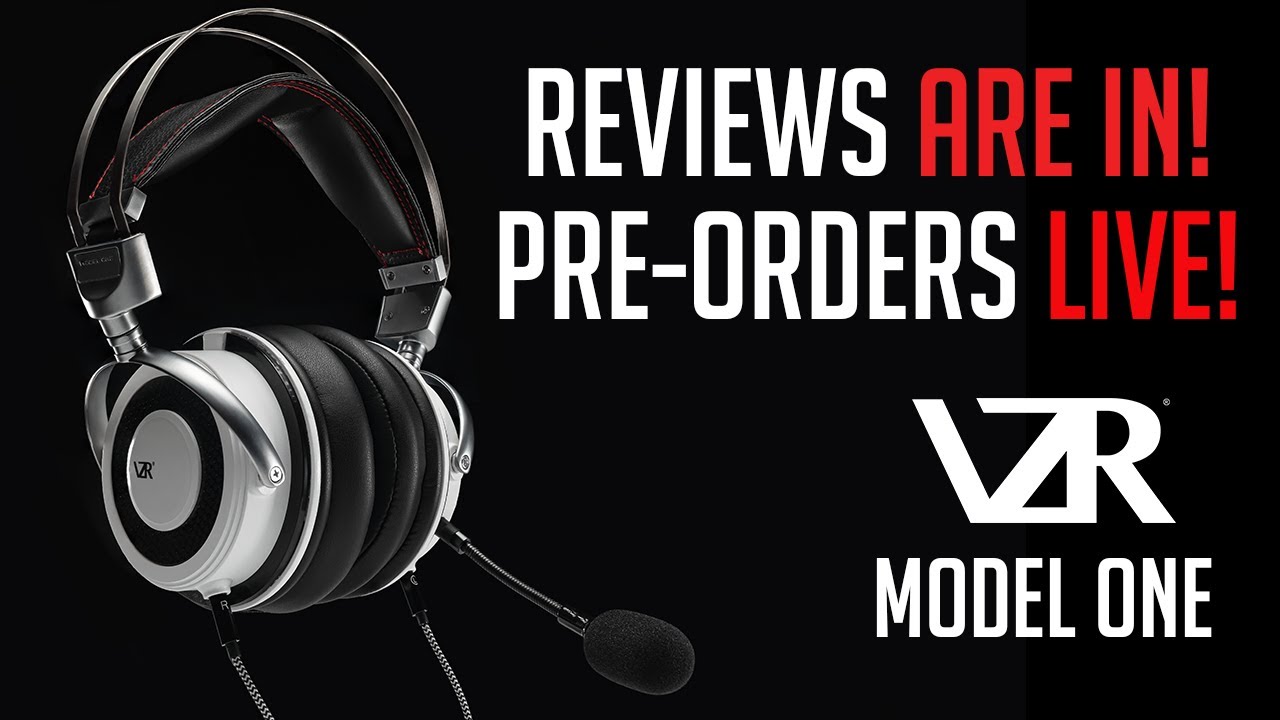 We’re hoping to get our hands on it, adding to the reviews featured in the trailer, to see if it lives up to its high-end price tag, especially when compared with other gaming gear.