With 1,567 backers already looking forward to the release of the game, Vokabulantis has been successfully crowdfunded before its deadline on April 16th.

After seeing the gorgeously rendered claymation of Harold Halibut a few days ago, we’ve been blown away once again with the phenomenal visuals of Vokabulantis.

The game itself is a co-op platforming adventure, through “the broken world of language” as the game trailer puts it, where you play as “Two kids on a quest to say I love you” something that might be quite difficult since it looks like they don’t have mouths.

The trailer looks nothing short of incredible, with stunning painted visuals, that we hope aren’t just concept art, to go along with the stop motion animation that is uniquely charming.

With beautifully detailed handcrafted assets also put into the game, it’s another trailer that we can’t stop watching because it just looks so good. 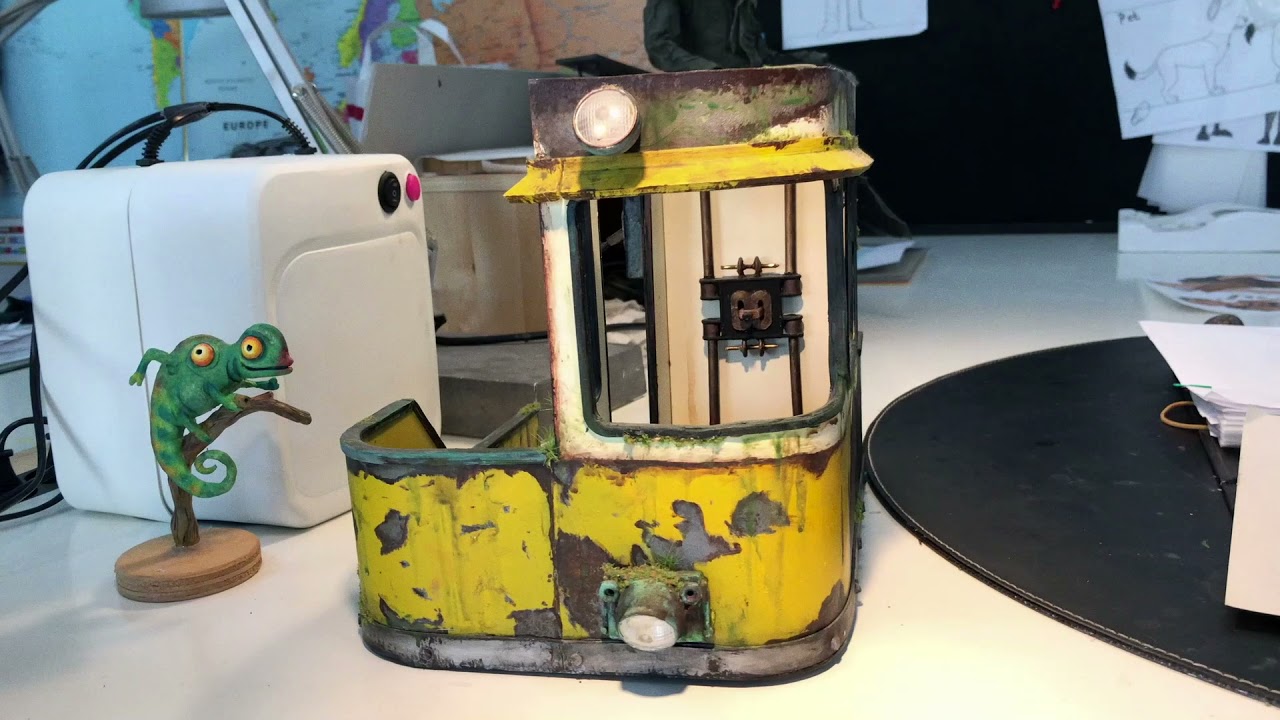 There’s still a number of stretch goals that the Kickstarter is working towards, so if you want to see the title extra funded, or snag an early copy for yourself, there’s still a few days to do that.