While the awesome comic book inspired sci-fi roguelite shooter launched on PC and Xbox One back in May, 2019, the game will be coming to PlayStation 4 and Nintendo Switch.

“Grab your Regulator and get ready for another trip to the Sargasso Nebula,” announced developer Blue Manchu on Twitter. “Void Bastards is coming to Nintendo Switch & PS4 – May 7th!”

Grab your Regulator and get ready for another trip to the Sargasso Nebula:

When we reviewed the game back around the game’s release, we said it was a “gorgeous cel-shaded roguelike that merges FTL and BioShock.”

We described the experience as being “full of personality—it’s also exploding with uniqueness. If you’re looking for a gorgeous survival title with unique gameplay, stellar visuals, a grand sense of humour and actually wants you to beat it; there isn’t much better than Void Bastards.”

If you want to read our review check it out here. 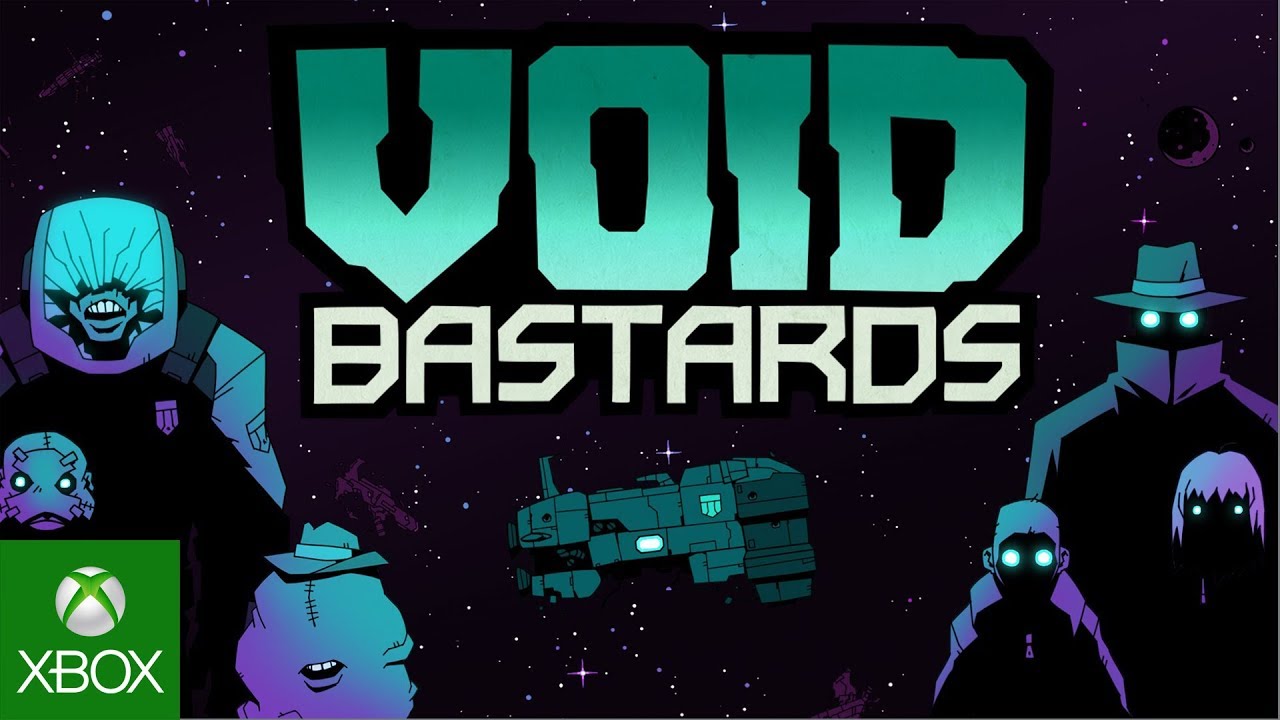 The game even landed a place in our extremely prestigious – hey, don’t laugh! – MSPOWERUSER GAME OF THE YEAR AWARDS 2019!! The all-caps is for a very well-deserved bit of dramatic effect.