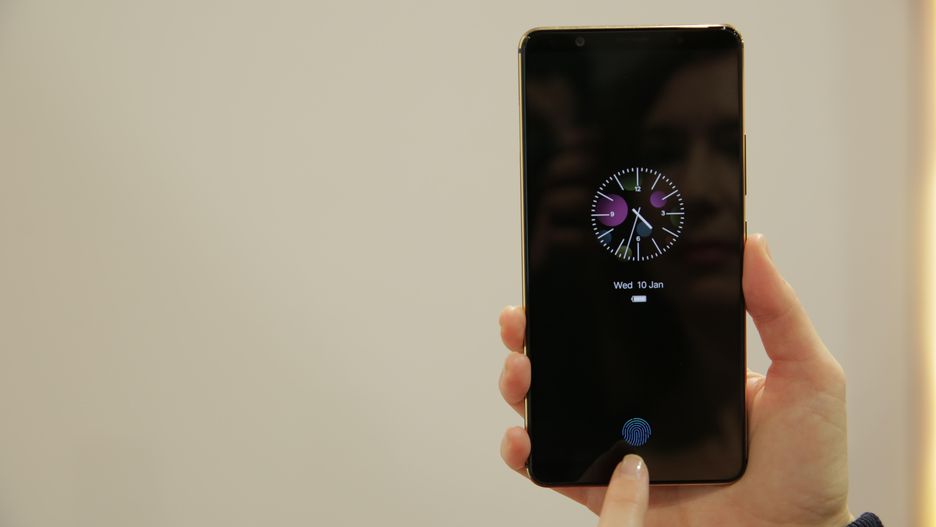 The fingerprint scanner tech almost similar to the one Synaptics worked with Samsung last year for S8 but it wasn’t ready for production. Vivo, not Samsung has set the bar for other OEMs to follow and beat in 2018. Right now the company hasn’t revealed any specs or the pricing details of the device but Vivo says the device is ready for mass production. We hope to see a commercial launch of the device during Q2 of 2018. 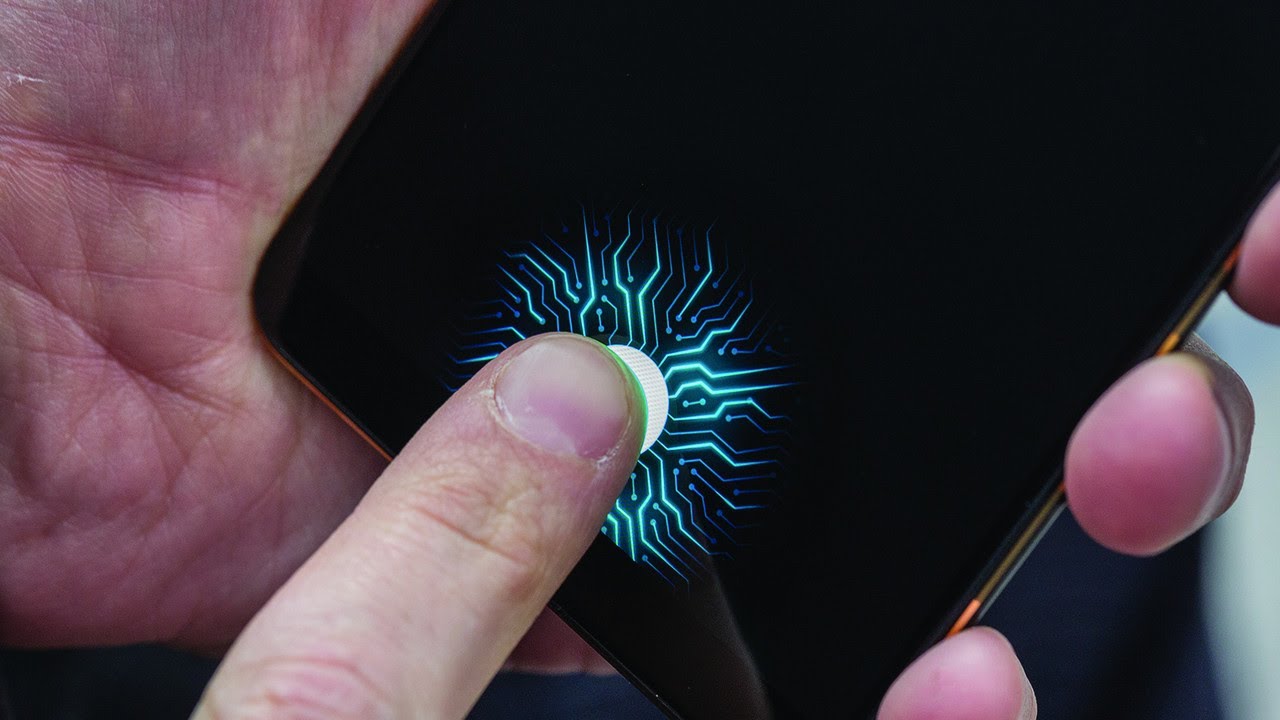 One thing to note about the device is the fact that the fingerprint scanner is a little compared to other devices but that’s the trade-off you have to make for thin bezels and no fingerprint sensor on the back of the device. It is still to be seen when the device will make a public appearance and how it performs in the real-life conditions.