Virtoo is a smartphone remote control app by Screenovate similar to Microsoft’s Your Phone, and it seems after Microsoft spent the last two years cribbing its features, Screenovate has struck back by copying one of Microsoft’s own.

A screenshot posted by Alumia shows that the app will have Microsoft’s streaming app feature, which allows you to launch a specific app on your phone and have it mirrored to your PC screen.

The desktop “app” which accomplishes this appears to be running in a browser, accessible Virtoo.Screenovate.com/Mirror (not currently available).

We can see the web app closely replicates the Your Phone app, with a section for notifications, text messages, contacts, screen mirroring and apps.

As we have seen with LG and Dell, Screenovate licenses their technology to PC OEMs and we may see it pop up on more laptops than we expect, which means Microsoft will be offered some competition, which can only spur on both companies.

You can find the current version of Virtoo available for LG Laptops. If you have an LG laptop, you can find the PC side of the app, and the Android or iOS side of the app at the links below, though it is worth remembering that the Your Phone app probably delivers around the same features and is directly supported by Microsoft: 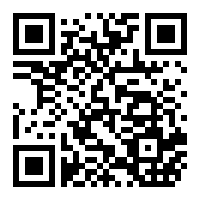 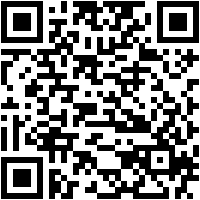 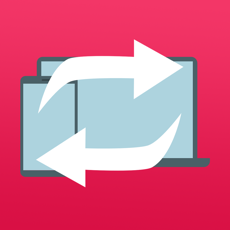